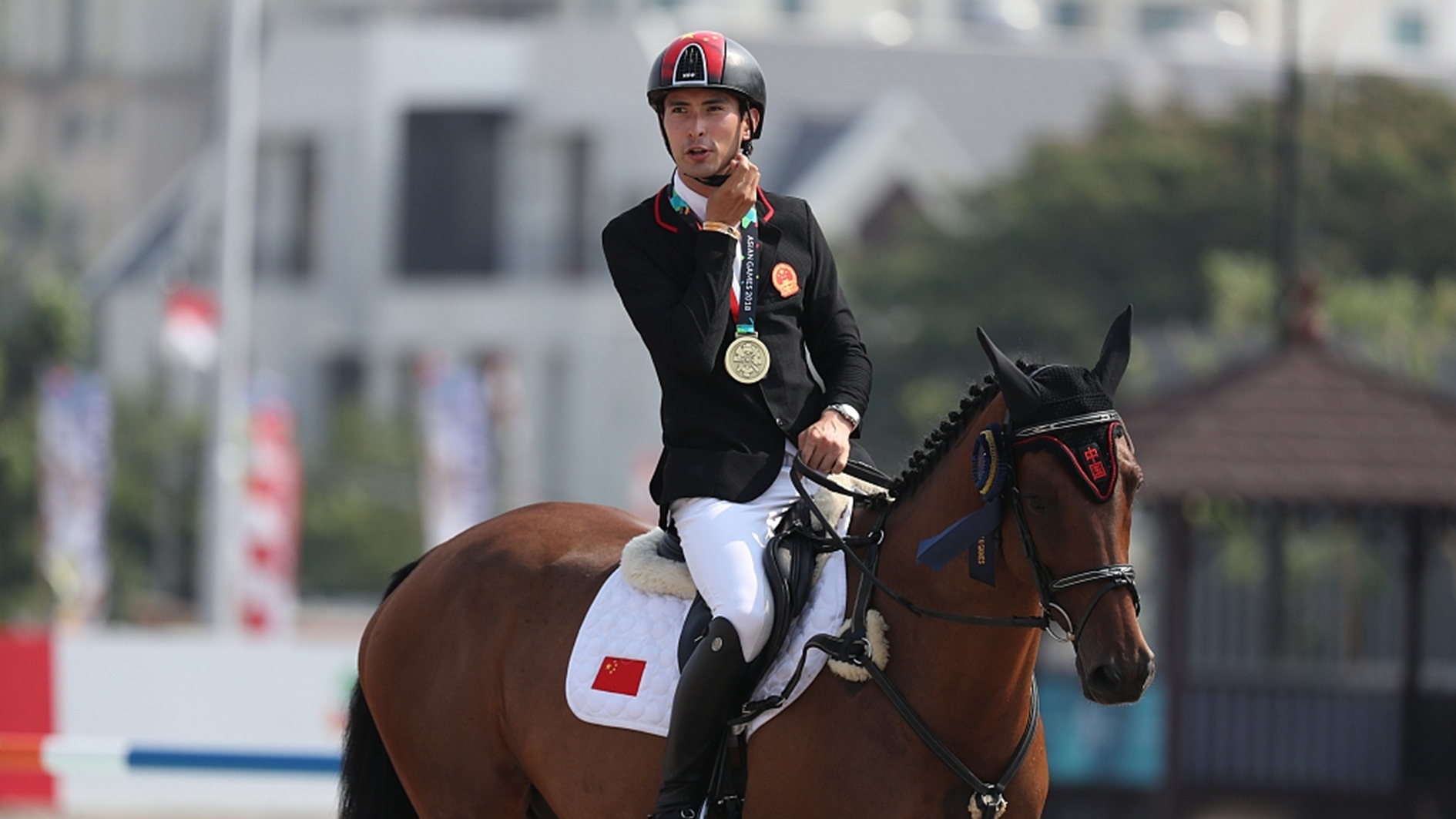 China's equestrian rider Hua Tian, who is now preparing for the postponed Olympics Games in Manchester due to the pandemic, joins CGTN's Mike Fox on Thursday to share his life amid the lockdown, and his thoughts about the Games' postponement.

As the 2020 season was affected by coronavirus pandemic, the pioneer of Chinese equestrian is now training at home.

"To be honest, it (the pandemic) is a thrill," said Hua, "It's a challenge for everybody across the globe now in this pandemic. The whole sports world comes to a stop, and the Olympics are postponed by a year, for us it's more like a psychological challenge than the physical challenge."

The 30-year-old introduced his situation in Manchester, saying the riders can still go to the stables to take care of the horses.

"But it's very difficult to make decisions and plans we used to having, and the goals set oriented training, because we don't know whether the competition in this season will get underway, maybe this season, maybe there is no competition at all, so it's really difficult to know what to do." 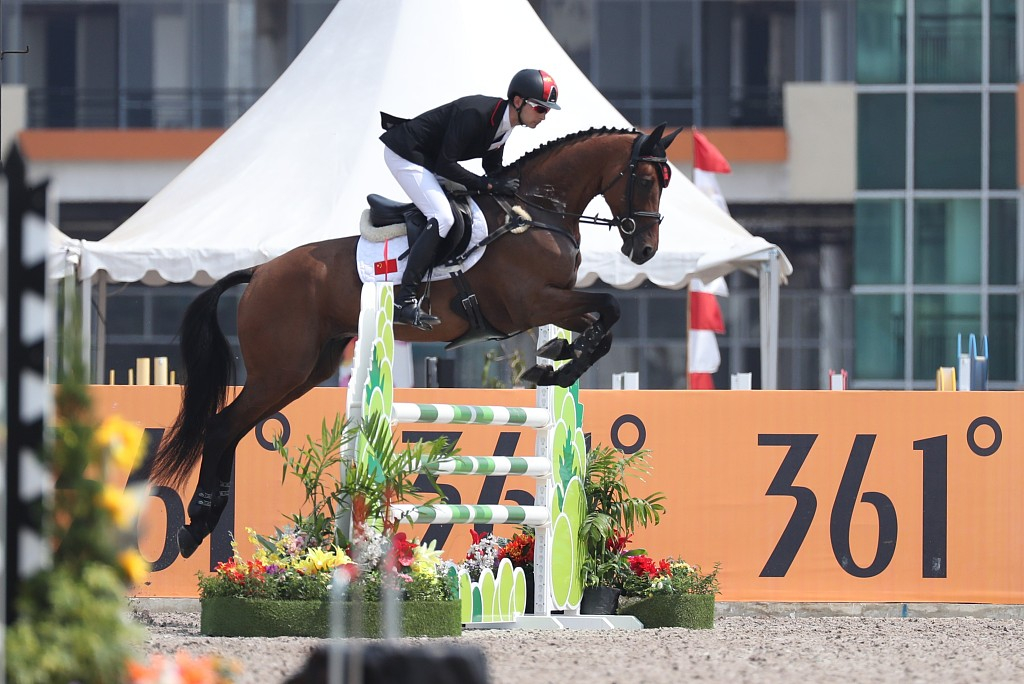 Hua, who finished eighth at 2016 Rio Olympics,  is now looking forward to his third Games.

"In terms of the preparation for the Olympics, we have to look at each horse in individual, for example, my old horse Tang, who competed in the 2016 Rio Olympics, He is having a little bit of break at the moment, and will pick up later this year or next year."

Although the postponement affected their plan, Hua believes it also leaves the national team more time to prepare, as China would compete in team event for first time in 2020 Tokyo Olympics.

"This is the first time we qualified as a team, and this is the first time my teammate to compete in a five-star level. They are all super-talented riders, but still a little bit lacking in experience," said the rider, "and in terms of the time, it's better for them to build a partnership with the horses. So the time will be an advantage, but we still need to have competitions to have experiences."