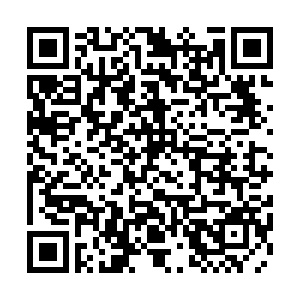 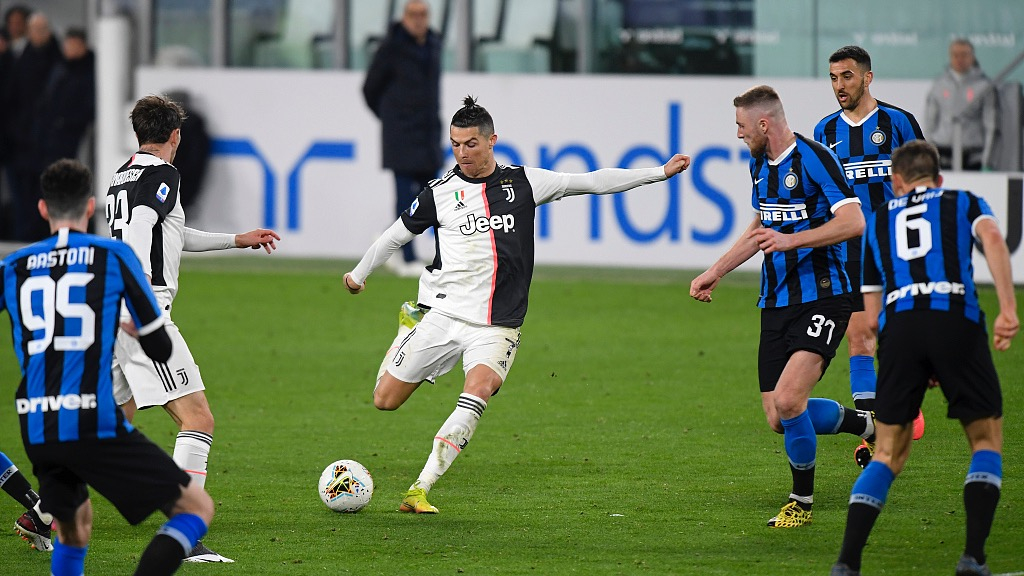 Italy has reaffirmed its stance on finishing the current league season as the country's Football Federation (FIGC) announced on Thursday that the 2019/20 Serie A campaign is to be extended until August 2.

"The world of football is working incessantly and responsibly to find concrete and sustainable solutions to the crisis generated by COVID-19 including those necessary and indispensable to safeguard 2020-21 competitions," FIGC president Gabriele Gravina said.

All sports in Italy have been halted since March 9 due to the coronavirus pandemic. There are still 12 of the 38 rounds of Serie A games to play, and all 20 teams have unanimously agreed they should try and complete the current season.

Gravina revealed that further discussions will be held with the Italian Footballers' Association about extending contracts that are set to expire on June 30, when the season was due to finish.

Serie A teams are hoping to return to training on May 4, when Italy's existing lockdown measures are scheduled to be relaxed. And Gravina has come under mounting pressure to explain the attempt to restart the season as the country is still grappling with the coronavirus.

"We just want to return to play safely because that is what common sense dictates and we are asked to do so by the international bodies to which Italian football is connected," said Gravina.

"I am astonished that I have to again realize the temptation to talk constantly about football, as the notoriety that this brings has prompted some to comment on things of which they are obviously ill-informed," he added. 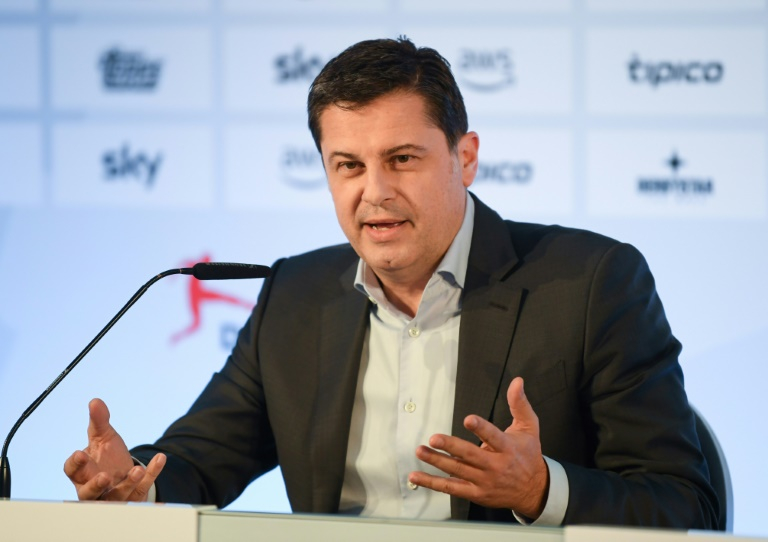 German Football League CEO Christian Seifert confirms that the league is ready to resume on May 9. /VCG

German Football League CEO Christian Seifert confirms that the league is ready to resume on May 9. /VCG

On Thursday, UEFA urged clubs to "explore all possible options" to finish domestic seasons and use "a different format" if needed in order for teams to qualify for European competitions.

UEFA did not provide a detailed calendar for the resumption of competitions but it stressed that qualification for the next Champions League should be "based on sporting merit."

In Germany, the Bundesliga is set to become the first elite European league to restart following the coronavirus-forced shutdown, but the final go-ahead rests with local governments.

The leaders of the powerful states of Bavaria, home to reigning German champions Bayern Munich, and the football hotbed state of North-Rhine Westphalia have backed football's resuming.

German Chancellor Angela Merkel is scheduled to meet the 16 leaders of the country's federal states on 30 April. According to local media outlets, the outcome of those talks will be crucial to the Bundesliga having a plan that can be rolled out with national consensus.

"The Bundesliga is ready -- regardless of whether it can continue on May 9 or at a later date," German Football League (DFL) CEO Christian Seifert said. "We try to take the best possible precautions through certain measures."

Seifert revealed that only around 200 people will be allowed in the stadium for each game, including players, coaches, officials and media. Social distancing will be observed off the pitch. 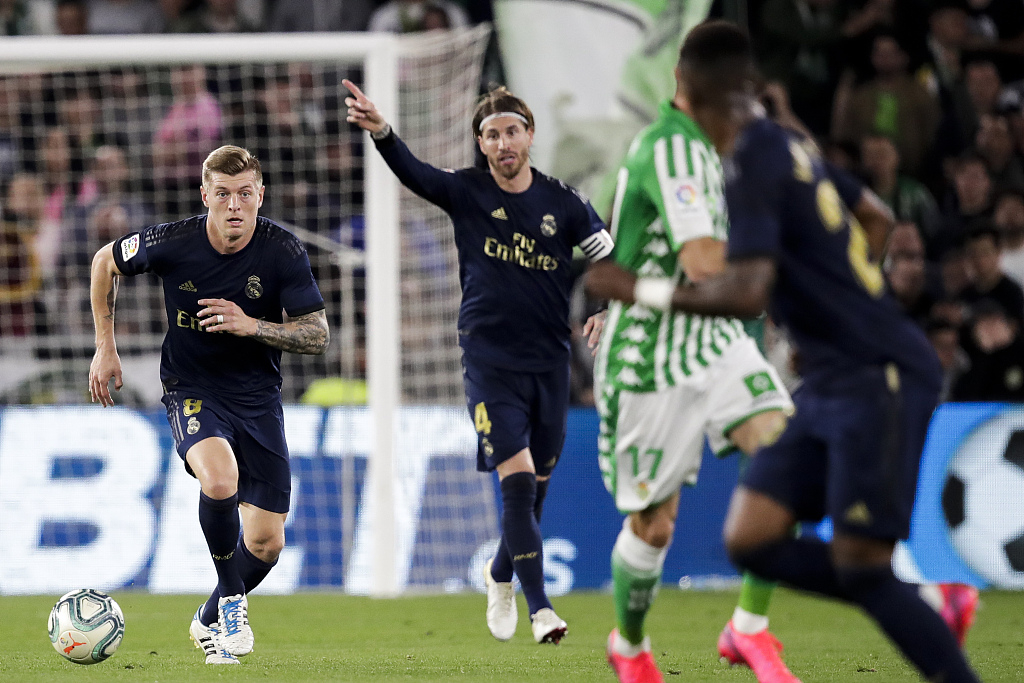 In Spain, a confidential 23-page document for restarting La Liga was unveiled on Thursday.

The league is aiming to start playing games without spectators in June and their players will take daily COVID-19 tests to ensure safety. The first batch of such tests will be conducted next Tuesday.

There will be three stages to training: individual, small group, and full team. The protocol calls for clubs to be given a month of training where possible, with two weeks of group and full-team sessions following two weeks of individual training.

The decision has been made by the Spanish government, taking into account the expected evolution of the coronavirus pandemic.

The report said La Liga has now passed the news onto its first and second division clubs, which have been warned to adjust their budgets for next season.