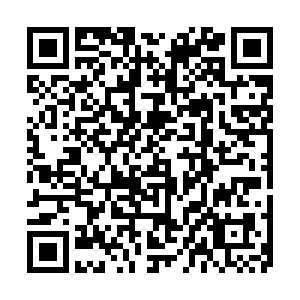 Geng added that China will provide aid for countries in need amid the pandemic, while continuing the domestic fight against the coronavirus.

When asked about DPRK top leader Kim Jong Un's health condition, Geng said that the ministry has no information to offer.

On April 22, the DPRK leader sent a message to Syrian President Bashar al-Assad to thank him for his note on Kim's grandfather's birth anniversary, according to the KCNA.

The reports came amid speculations about Kim's health condition. Several South Korean government officials said they had not confirmed any of the information regarding the health of the DPRK leader.