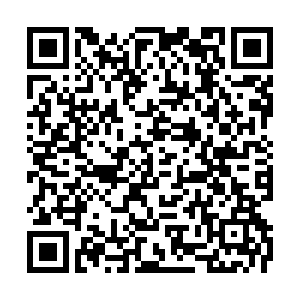 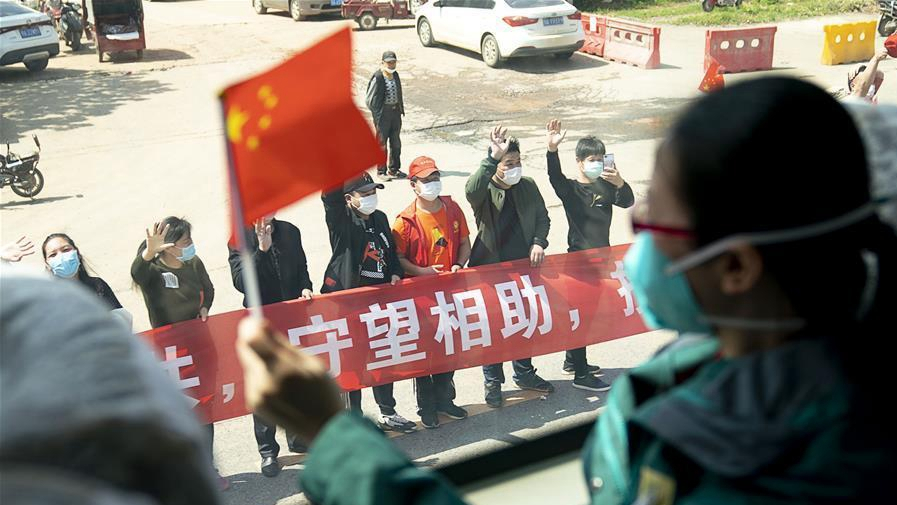 President Xi Jinping, also general secretary of the Communist Party of China (CPC) Central Committee, on Wednesday chaired a leadership meeting on epidemic prevention and control as well as supporting the economic and social development of central China's Hubei Province.

The meeting of the Standing Committee of the Political Bureau of the CPC Central Committee analyzed the COVID-19 situation at home and abroad.

How does China swiftly, strongly respond to COVID-19 epidemic?

Under the firm leadership of the Central Committee and with strong support from various parties, China has made major strategic achievements in winning the battle of epidemic prevention and control, said President Xi. 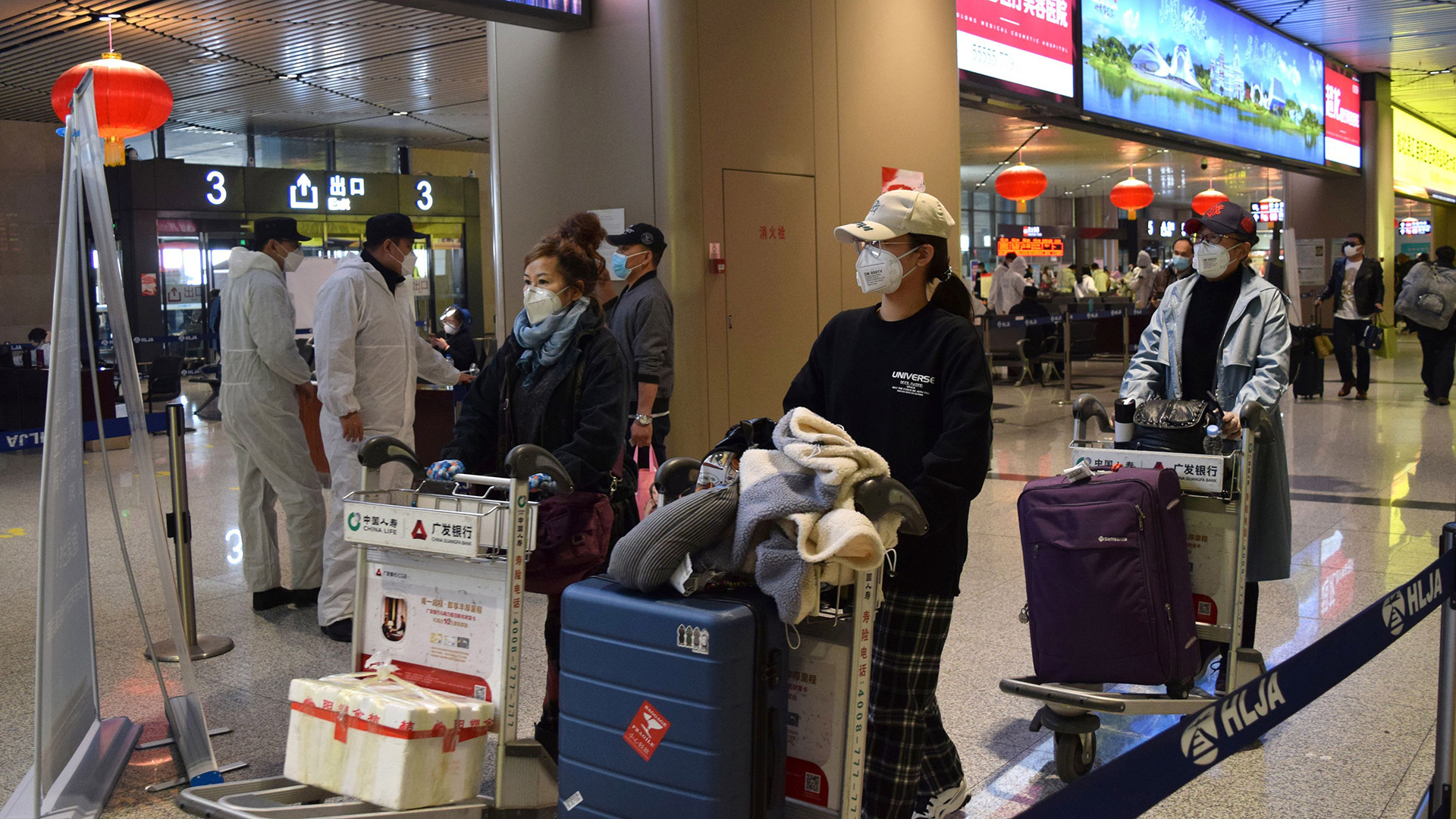 The achievements did not come easily, Xi said, calling for continued efforts to guard against imported cases and a rebound in domestic cases so that the society and economy can continue to recover.

Moreover, Xi asked all regions and departments to make unremitting efforts in virus prevention and control work, so as to provide effective safeguards for getting the economy and society back to normal and secure a decisive victory in building a moderately prosperous society in all respects.

He also called for the nation to strengthen confidence and action in reaching the poverty elimination targets. 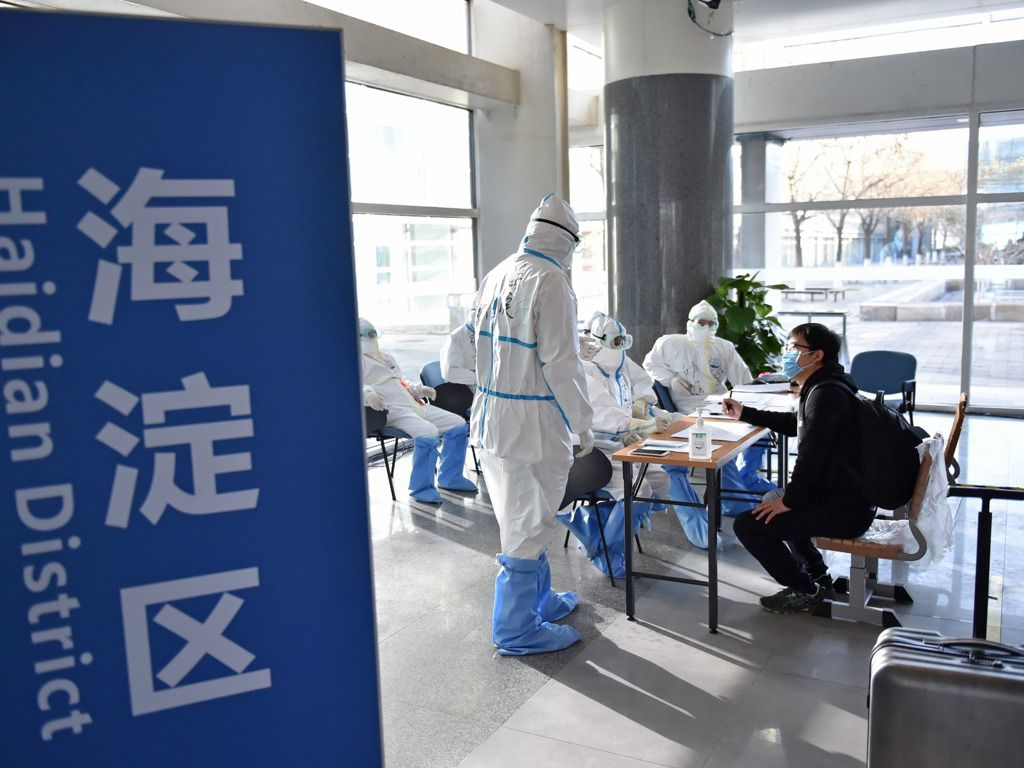 Stressing epidemic prevention and control in key areas and groups, Xi asked Heilongjiang Province in northeast China in particular, to make efforts to prevent infections in hospitals and go all-out in treating patients.

Noting that Hubei has played a decisive role in the fight against COVID-19, the meeting pointed out that the central government has decided to provide a series of financial support for its economic recovery.

Xi also emphasized on epidemic control measures at transportation facilities and tourist sites during the upcoming five-day May Day holiday and asked schools to reopen in an orderly manner.