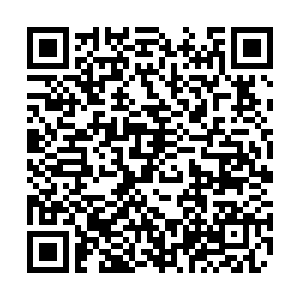 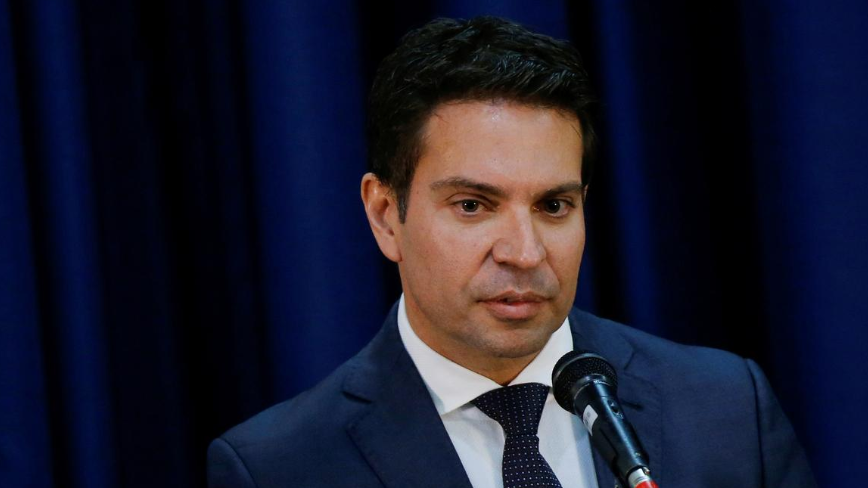 Brazilian President Jair Bolsonaro on Wednesday withdrew the name of a family friend he had picked to run the federal police, after a Supreme Court justice blocked an appointment that opponents said would allow him inappropriate influence over law enforcement.

His decision to drop Alexandre Ramagem, who was director of the Brazilian intelligence agency Abin, was published in the government's official gazette.

The suspension of the appointment by Justice Alexandre de Moraes earlier on Wednesday came after the top court authorized an investigation into allegations by Bolsonaro's former justice minister that the president had abused his power by swapping the police chief.

Moraes wrote that he granted the injunction, which can still be appealed, because there were relevant signs that Ramagem, who was set to take office on Wednesday afternoon, could be compromised by his close relationship with Bolsonaro's family.

Ramagem, who joined the federal police in 2005 and has run the intelligence agency since July, had the fewest years of service of any officer tapped to lead the force.

He took charge of Bolsonaro's security in 2018 after the soon-to-be president was stabbed on the campaign trail and grew close to the president's sons, who have been accused of taking part in embezzlement and misinformation schemes, which they deny.

Bolsonaro's shakeup of the federal police has spurred a political crisis in Brazil, distracting from the battle against an accelerating coronavirus outbreak in the country, whose official death toll climbed past 5,000 on Tuesday, passing that of China.