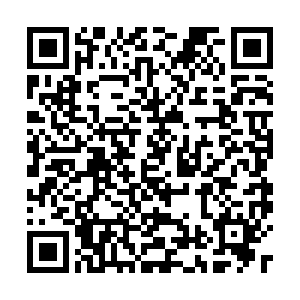 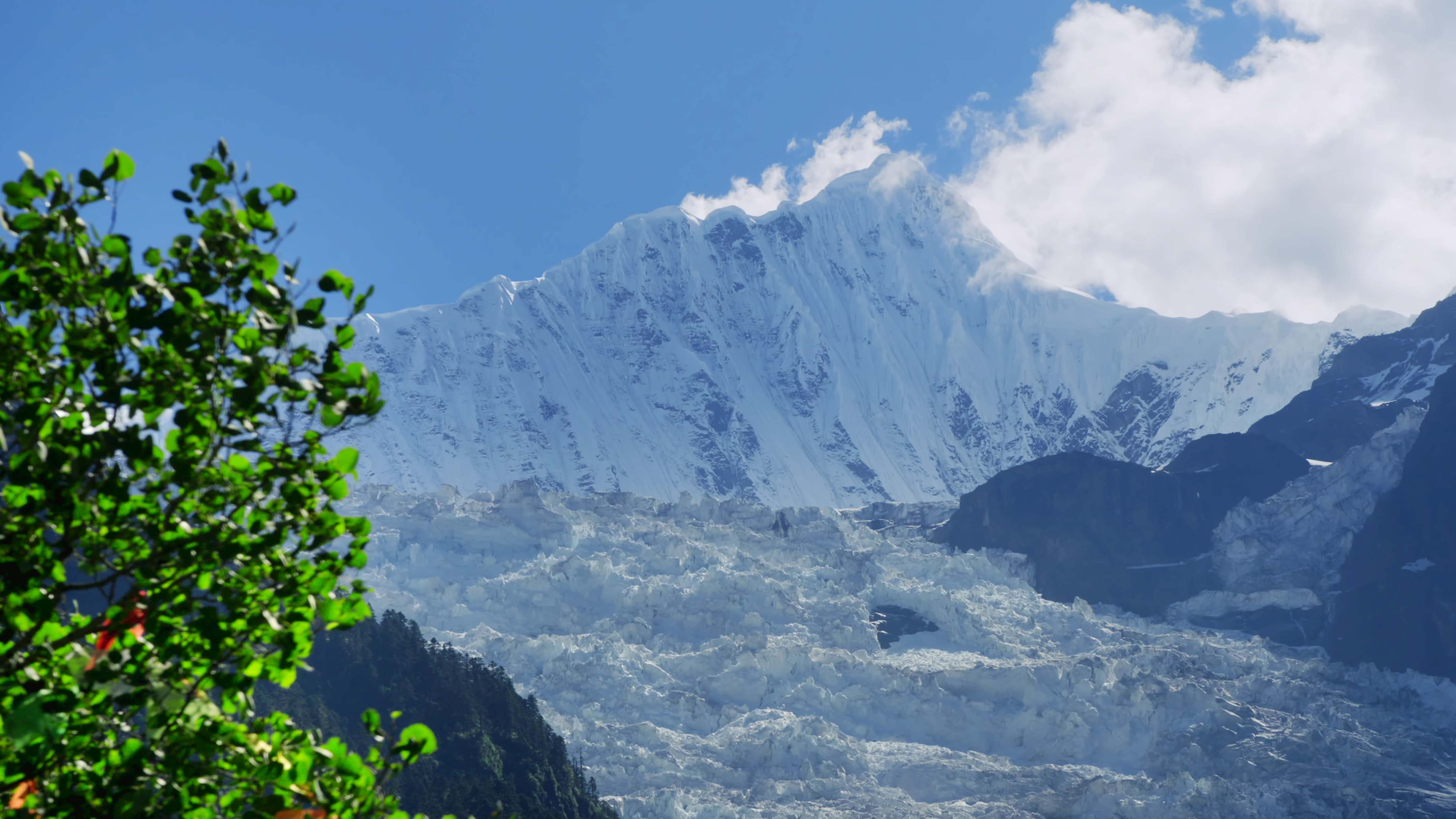 In many people's perceptions, glaciers are often connected with high altitude and the freezing cold. But in the Three Parallel Rivers of the Yunnan Protected Areas, a giant glacier is surrounded by dense forests. In this episode, let's find out more about the southernmost with the lowest ice tongue among all the modern glaciers in China – the Mingyong Glacier.

Located in the mountainous northwestern part of China's Yunnan Province, the Three Parallel Rivers of Yunnan Protected Areas is a miraculous place full of unknown creatures and landforms. As a UNESCO World Heritage Site, it is described as "may be the most biologically diverse temperate region on the earth." The 12-episode Three Parallel Rivers Series presents you a world that you might have never seen.