City of Wild: The rabbits living in a studio apartment
By Li Yujun 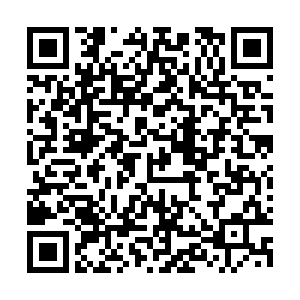 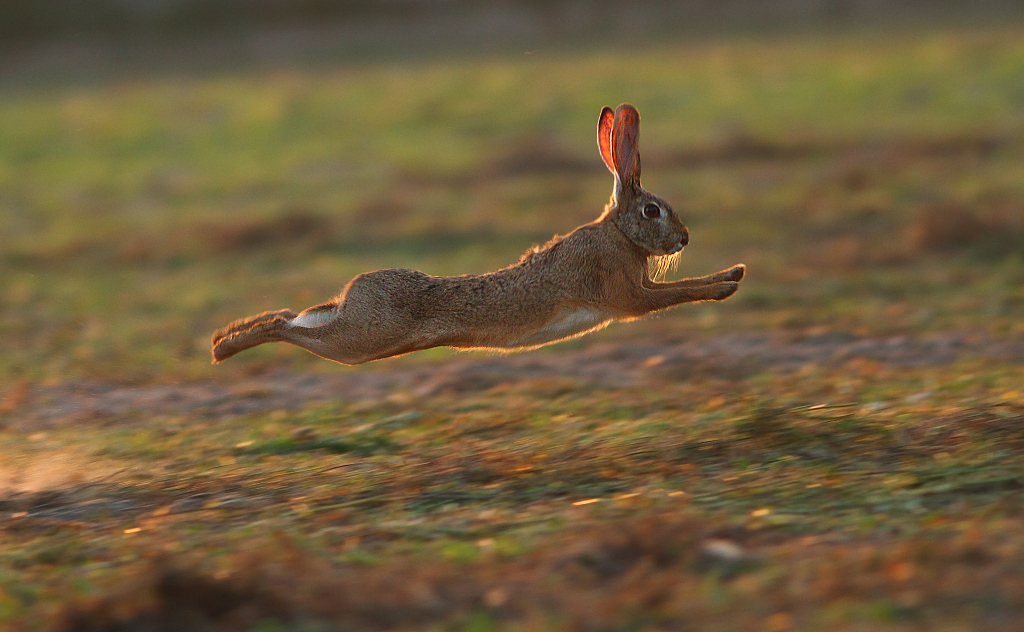 Most of the survivors in the city are omnivorous animals because their main food comes from garbage dumps. Apart from food, wild rabbits have to escape predators like domesticated cats and dogs and the main food competitors, rats, are everywhere. Because of this, wild rabbits, which are herbivores, are unlikely to survive in the city. 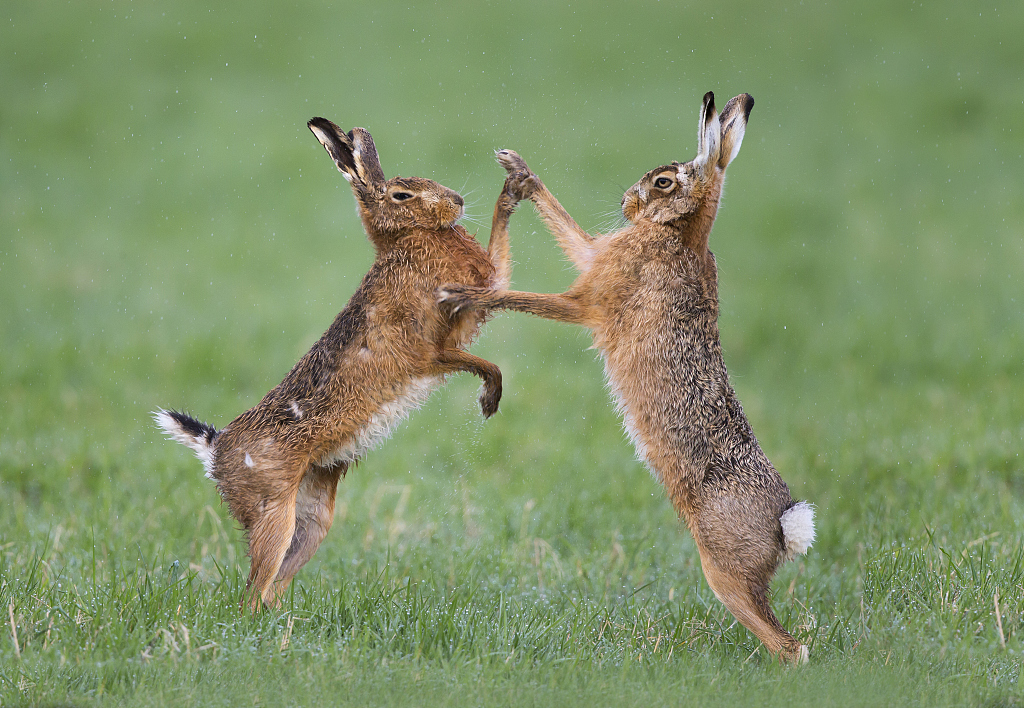 Wild rabbits have been gradually adapting to urbanization as greening projects invite more vegetation into this environment and, because of this, their population is increasing. 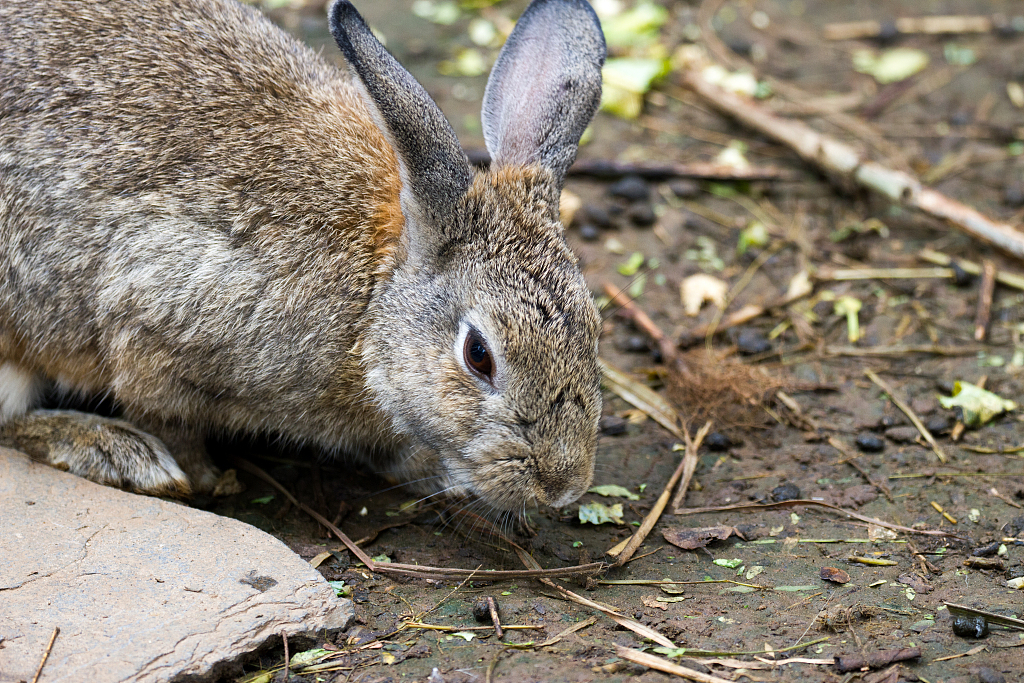 But they are still determined vegetarians; and as food foraging experts they feed on any vegetation within reach, including leafy plants, buds, branches, bark - and even their own poop, to extract additional nutrients on the second pass. Wild rabbits have powerful legs and a camouflaged coat. Cities are generally a low-risk paradise for them since predators are less common, although sometimes they are still chased by dogs. In the wild, rabbits are very easy targets and will attract many more predators including hawks, foxes, owls, coyotes and raccoons. 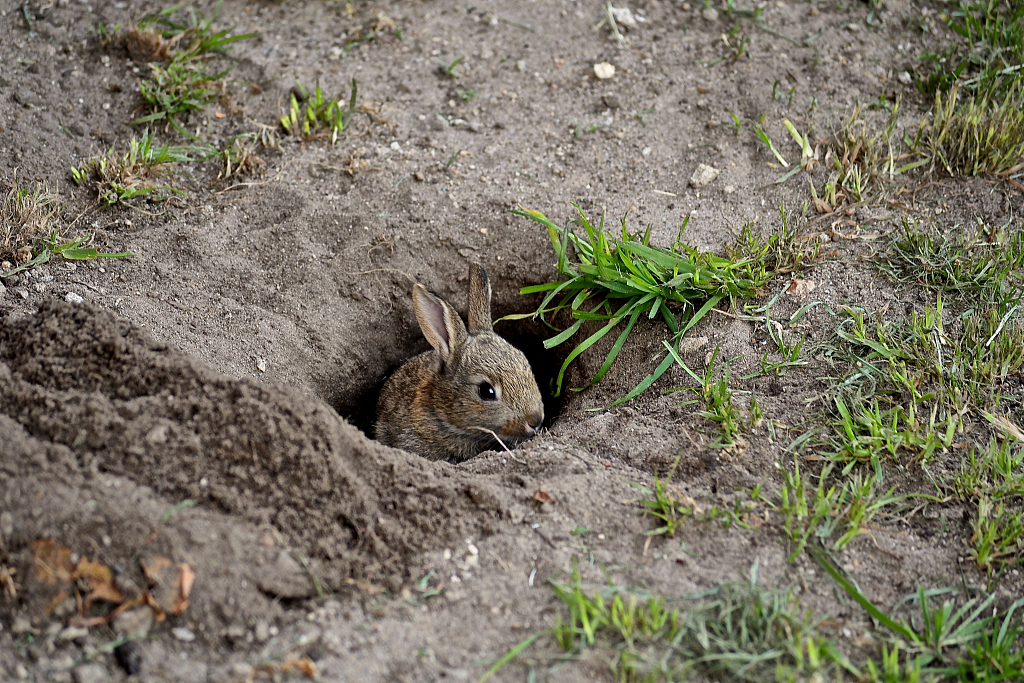 Like humans, the population explosion has left rabbits living in the city with insufficient housing.

Scientists in Germany found that in order to accommodate more rabbits, they reduced the scale of their burrows and gave them fewer entrances and exits. This structure usually only houses one or two rabbits. Compared with their rural counterparts, urban rabbits have a modern lifestyle: they live in a smaller, simpler, more private, and more uniformly spaced place which can be compared to a studio apartment. 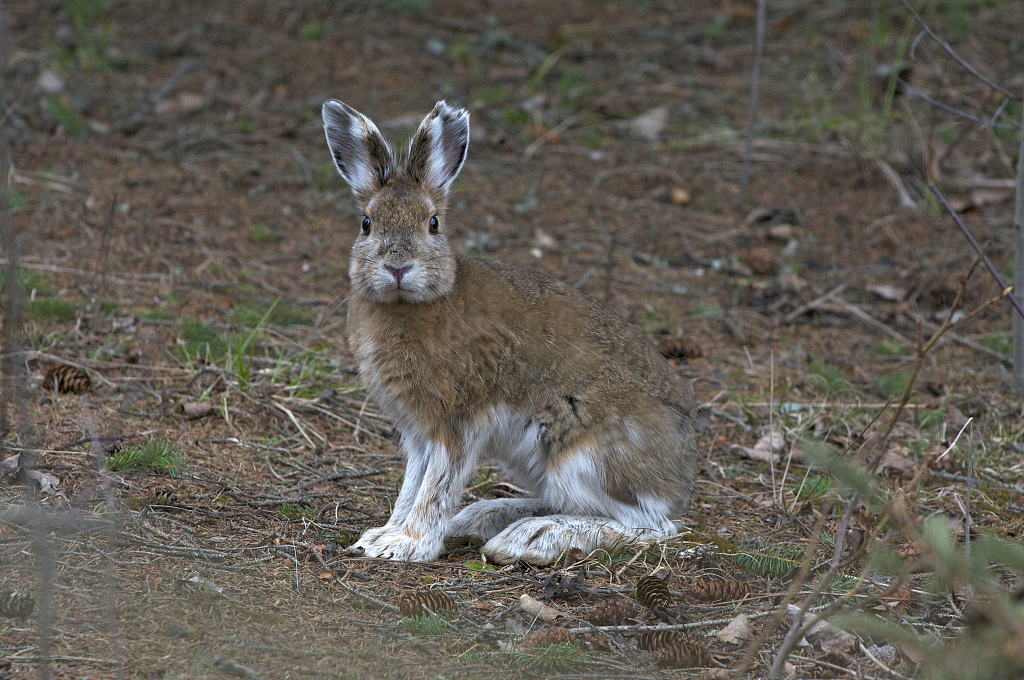