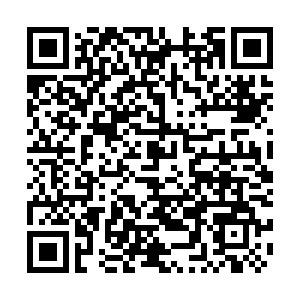 While some Western politicians are busy blaming China for their own failures to contain the COVID-19 pandemic with fabricated information, the world's top academic journals, including Nature, Science and The Lancet, have been crediting China for its contributions to the fight against the coronavirus with solid scientific researches and numbers.

On May 4, a study published on Nature concluded that China had prevented millions people from contracting the virus by late February with three major measures – intercity traffic restrictions, early testing and monitoring of possible patients, and actively practicing social distancing and personal preventive actions.

Without the strong combination of these measures, the number of COVID-19 cases in China could have increased 67 fold to more than seven million, the report said.

The study was conducted by multiple research teams from universities and organizations include the University of Southampton, Fudan University, Wuhan Center for Disease Control and Prevention, Harvard Medical School and Johns Hopkins Bloomberg School of Public Health. 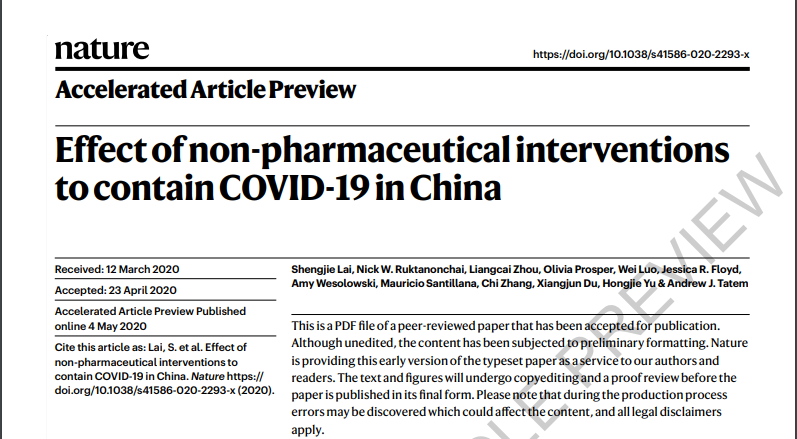 Screenshot of the study from Nature.

Screenshot of the study from Nature.

A study first published in Science on March 28 has investigated transmission control measures during the first 50 days of the COVID-19 epidemic in China, and found out that the country's decision to lock down the city of Wuhan might have prevented more than 700,000 COVID-19 cases.

Drastic Chinese control measures from in the first 50 days of the epidemic bought other cities across the country valuable time to prepare and install their own restrictions, says the paper authored by researchers from China, the United States and the UK.

By day 50 of the epidemic outbreak in China – February 19 – there were only 30,000 confirmed cases in China, said Oxford fellow Christopher Dye, one of the paper's authors.

"Our analysis suggests that without the Wuhan travel ban and the national emergency response there would have been more than 700,000 confirmed COVID-19 cases outside of Wuhan by that date," he was quoted as saying in a press release.

"China's control measures appear to have worked by successfully breaking the chain of transmission – preventing contact between infectious and susceptible people." 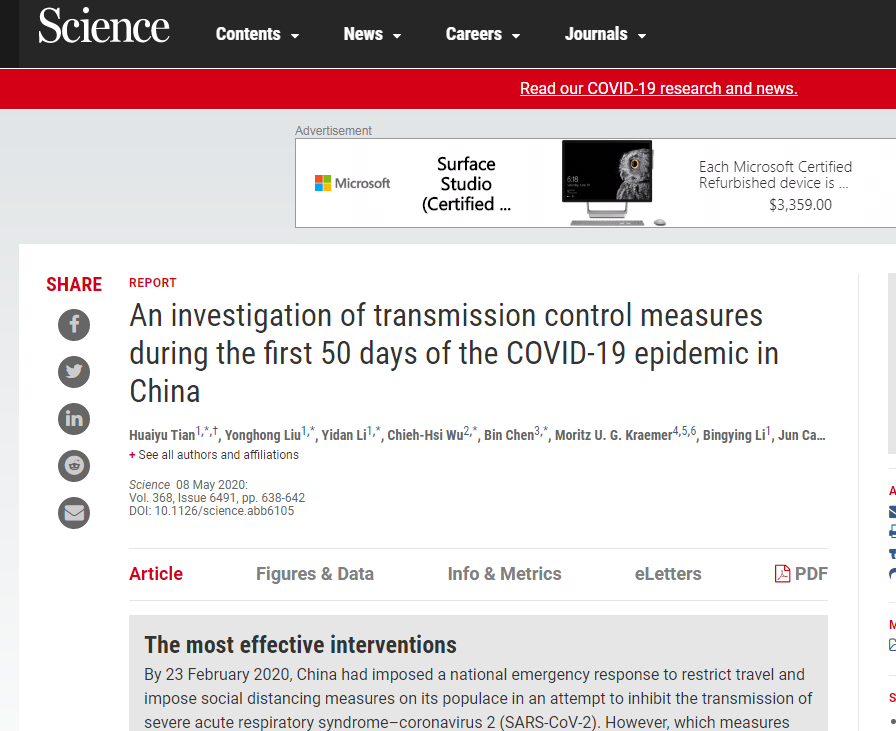 Screenshot of the study from Science.

Screenshot of the study from Science.

The Lancet: China deserves our gratitude

China's decision to lock Wuhan down shows the government acted tremendously, decisively in the face of an acute emergency, which buys the world time to respond to the pandemic, said Richard Horton, editor-in-chief of the prominent British medical journal The Lancet in an interview with CCTV on May 1.

"It was not only the right thing to do, but it also shows other countries how they should respond in the face of such an acute threat," he said, adding that the world "have a great deal to thank China for about the way that they handled the outbreak in Wuhan."

By striking contrast, he criticized slow responses from the U.S. and the UK against the coronavirus, saying while Chinese researchers were providing crucial information about the threat, governments in the West failed to listen or prepare for the coronavirus, leading to thousands of unnecessary deaths.

"We knew all of this in the last week of January but most Western countries and the United States wasted the whole of February and early March before they acted. That is the human tragedy of COVID-19," he said.

West suffering because it failed to listen to China on COVID-19, says Lancet editor

Horton emphasized that he regrets to see the discussions of the pandemic have ended up being interpreted as part of geopolitical struggles of nations. "It should not the case, it's not helpful, it's not going to help us solve the challenges."

This is not the first time that The Lancet called on the world to learn from China in the containment of the pandemic.

In an editorial entitled "COVID-19: Too Little, Too Late?" on March 7, the journal cited the WHO-China joint mission report calling China's vigorous public health measures toward this new coronavirus probably the most "ambitious, agile and aggressive disease containment effort in history," and said there are important lessons that presidents and prime ministers can learn from China's experience.