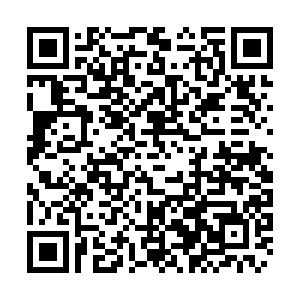 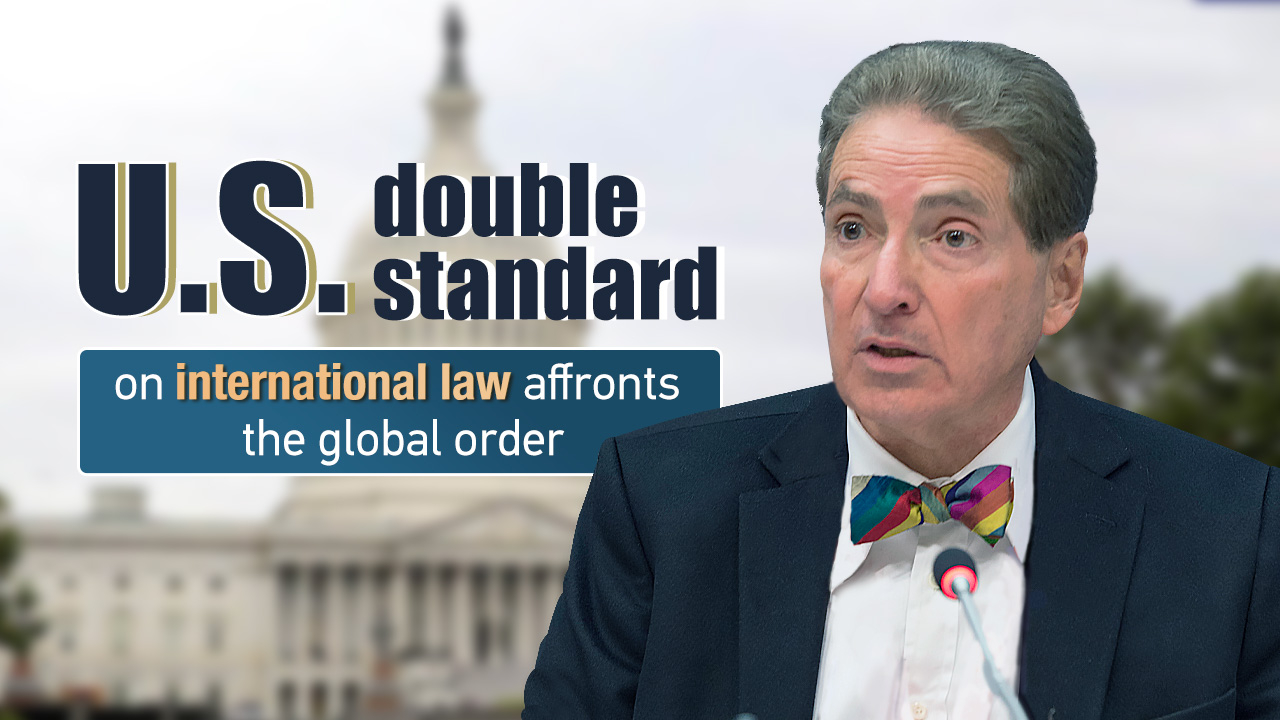 Editor's note: There's a growing consensus between the United States and other Western countries that China is responsible for the COVID-19 damage. Alfred de Zayas, professor of international law, former secretary of the UN Human Rights Committee and UN's independent expert on the promotion of a democratic and equitable international order from 2012 to 2018, shares his views on this matter. This is part two of the conversation with Prof. de Zayas. The opinions expressed in the video are his own, and not necessarily the views of CGTN.

Alfred de Zayas: The idea that China is responsible for COVID-19 damage does have bipartisan support in the U.S. And I've heard voices in France and voices in Germany that want to hold China accountable.

I think that China has largely observed the International Health Regulations. As there's no tort committed. I'm quite convinced that you'll not find a reasonable court that will find China responsible.

Imagine the H1N1 in 2009. That one originated in the U.S. and nobody even thought that the U.S. would have to make reparation to other people in the world for it. Nobody really knows where the so-called Spanish flu originated. We know that it didn't originate in Spain. There is evidence that it originated somewhere in the Midwest in the U.S. back in 1918.

The damage done by those pandemics was also enormous. The 1918-19 pandemic cost 50 million human lives across the world. But a pandemic is like an asteroid hitting the Earth. It is like a super volcano going up. That is not something that triggers civil or criminal liability. This is a disaster, which we should deal like a disaster in cooperation and in solidarity.

But how about holding the U.S. responsible for the greatest violation of international law since World War II, since the United Nations Charter was adopted, and that was 2003, the so-called "coalition of the willing" against Saddam Hussein. I mean, when the U.S. invaded and devastated, and bombarded the people of Iraq in 2003, this was a massive violation of the UN Charter.

There are two principles of international humanitarian law. One is the principle of distinction. You cannot use indiscriminate weapons that affect civilians and combatants at the same time – first principle. Second principle, the principle of proportionality. The U.S. systematically violated them not only in Iraq, in Afghanistan, in Yugoslavia. Think of the use of depleted uranium weapons. Depleted uranium weapons in Yugoslavia, Iraq, Syria and Afghanistan have polluted areas and have caused tens of thousands of cancers. This is all documented and the U.S. has not been held accountable for that.

And it is absolutely surrealistic, these double-standards, when the U.S. can breach international law in a massive way, as it was the case in Iraq. When the U.S. could have a program of so-called "extraordinary rendition," a program of secret CIA prisons, a program of torture in Bagram and in Abu Ghraib, and in Guantanamo.

Part four: It's time for the U.S. to put people before profits