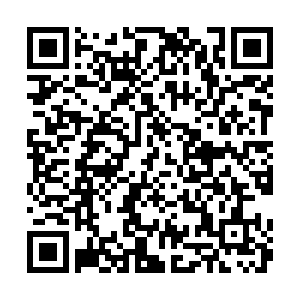 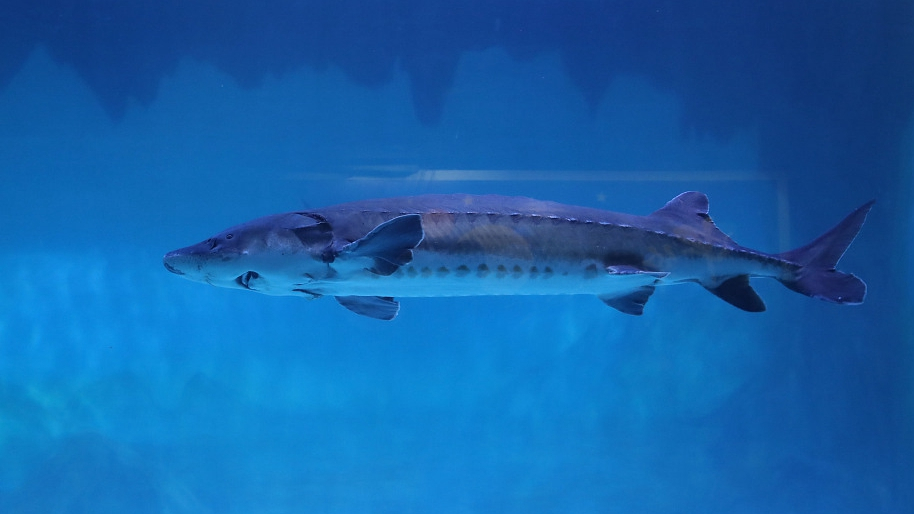 The Chinese sturgeon – a prehistoric fish that has stuck around for reportedly over 140 million years, will be better protected in their new, modern metropolis home.

Despite being considered a "national treasure" under the strict protection of the Chinese government, the sturgeon is listed as a critically endangered species on the IUCN Red List, a list of threatened species around the world, as dams and overfishing affect its reproduction. 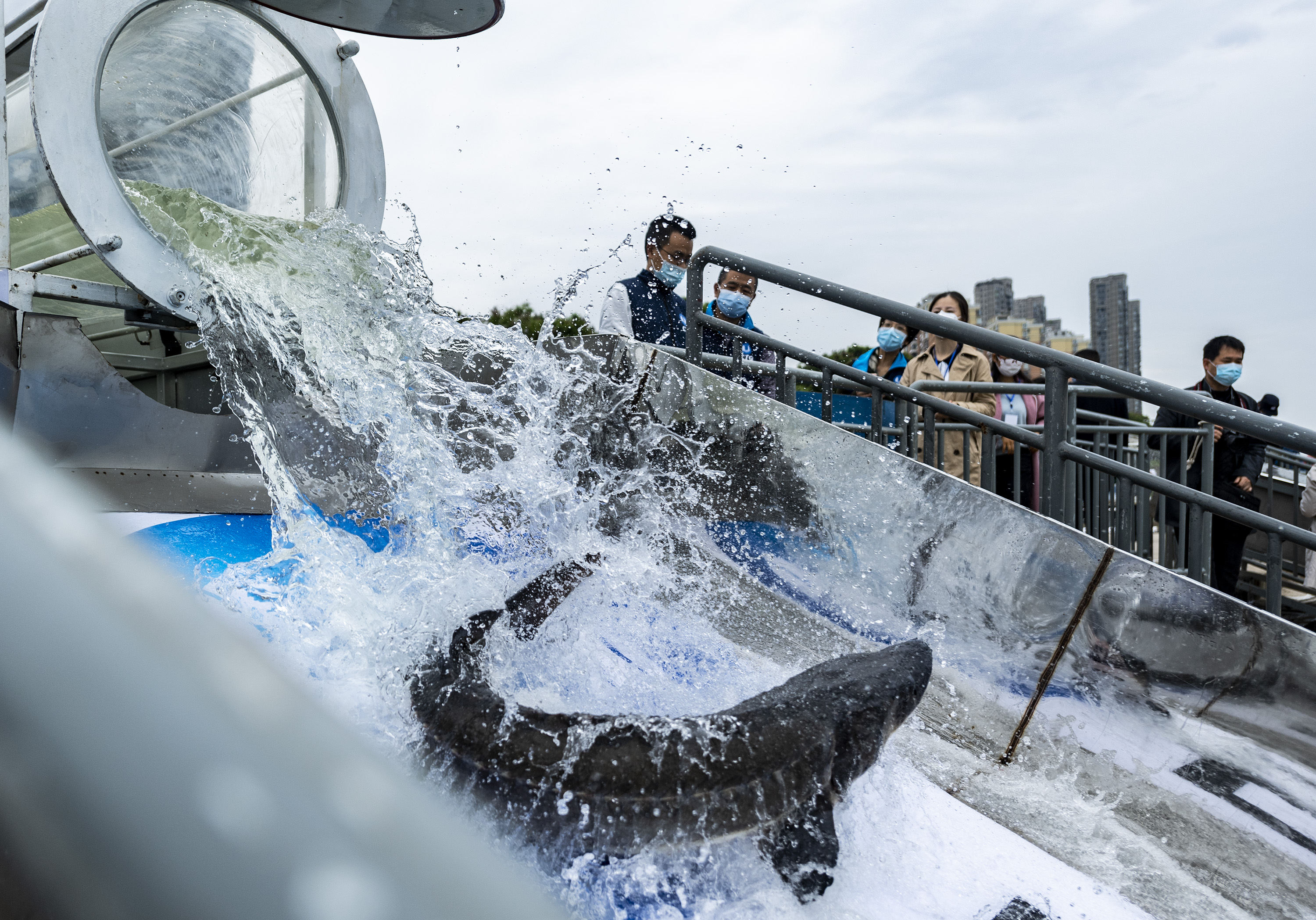 With the numbers of the Chinese sturgeon in sharp decline, China has used different measures to save the species from extinction.

In 2002, Shanghai first set up the natural reserve for the sturgeon in the mouth of the Yangtze River. 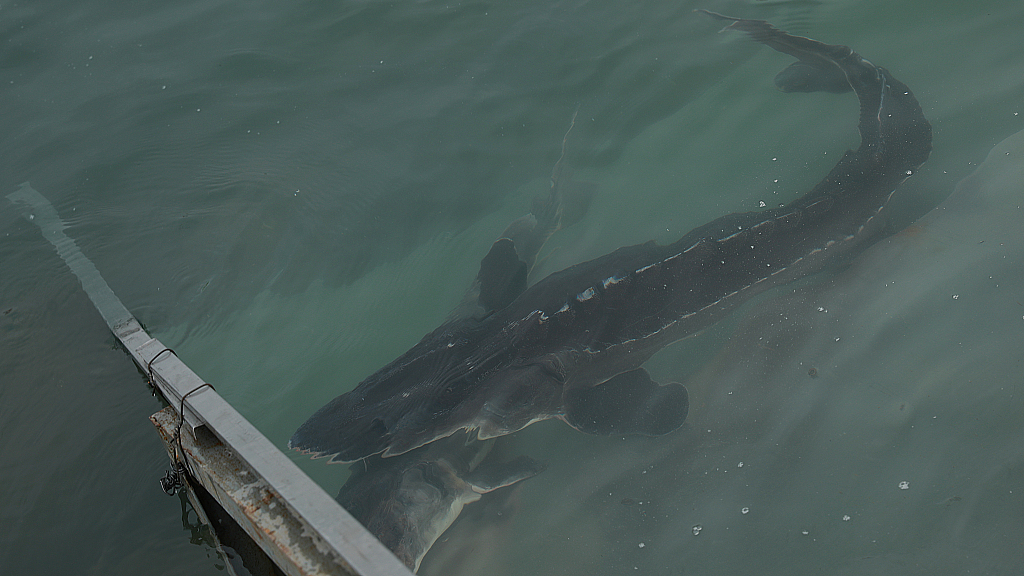 Chinese sturgeon is one of the largest sturgeons, as well as one of "national treasures" in China. /VCG

Chinese sturgeon is one of the largest sturgeons, as well as one of "national treasures" in China. /VCG

Moreover, the ban in April on fishing in the Yangtze River ensures the safety of released fish.

China's Anhui Province also relocated some fishermen along the river to prevent overfishing.

The new law urges regional cooperation for the protection of the sturgeon, including joint law enforcement against illegal fishing, joint monitoring of the habitat environment and the sharing of conservation technology and resources with other provinces, according to China Daily.

The regulation also made it clear that the municipal agriculture and rural affairs commission is the administrative leader of the conservation work.

With Input from China Daily