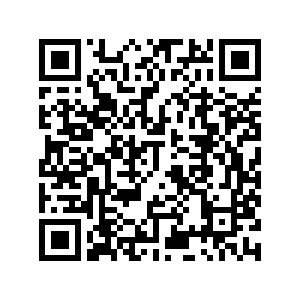 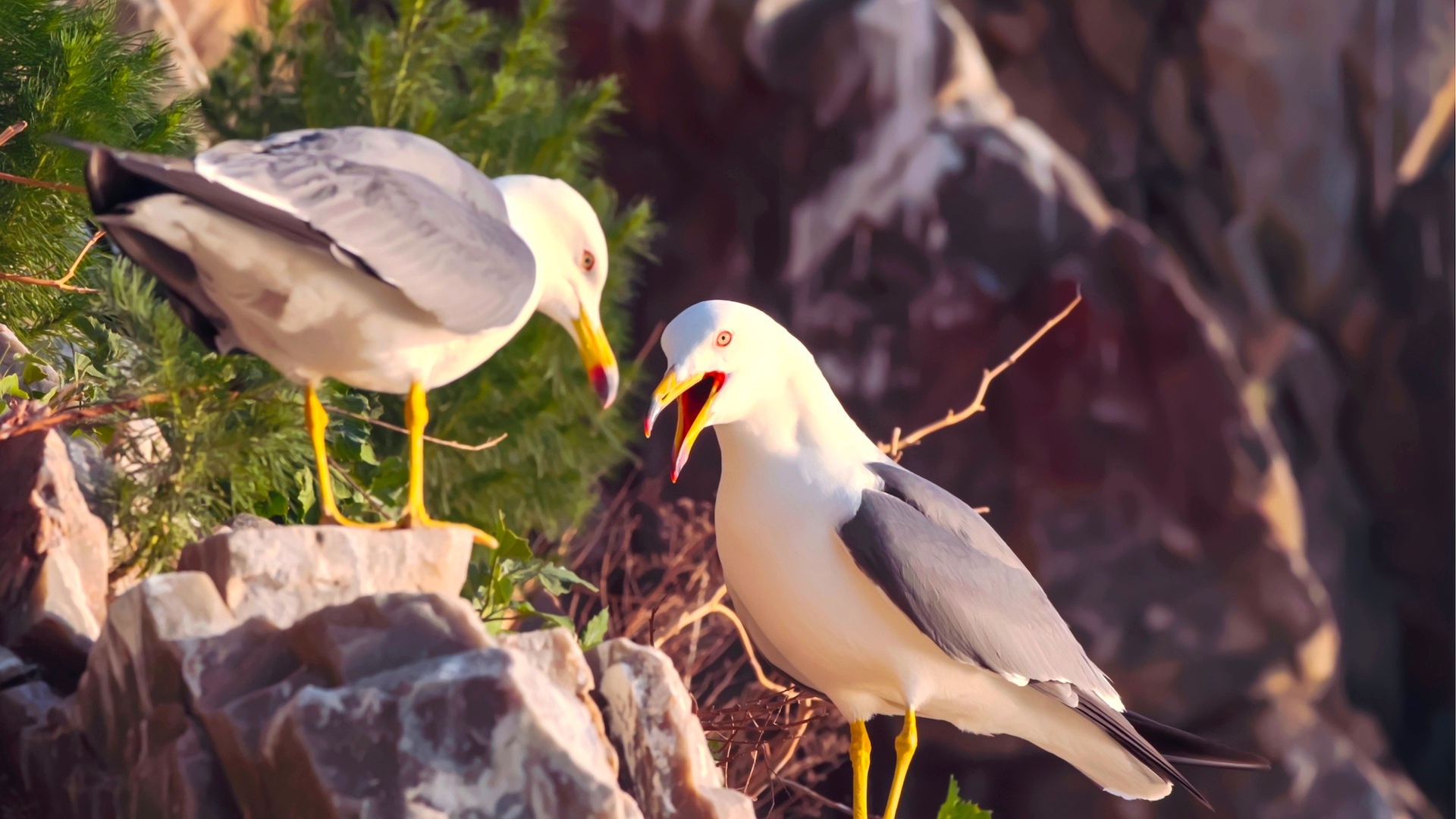 In an April dawn, on a small island in eastern China which is known as the Isle of Ten Thousand Birds, a male black-tailed gull has just arrived. He is seeking a mate after an arduous migration. And this female is also looking for her better half…

At the northern end of east China's Shandong Province, lies an archipelago. Changdao, or Changshan Island, consists of 151 islands. Volcanoes, seabirds and marine animals have formed a special ecological system there.