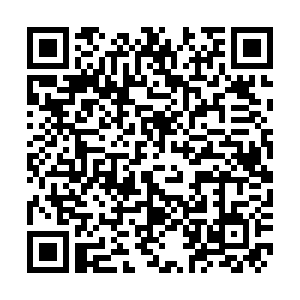 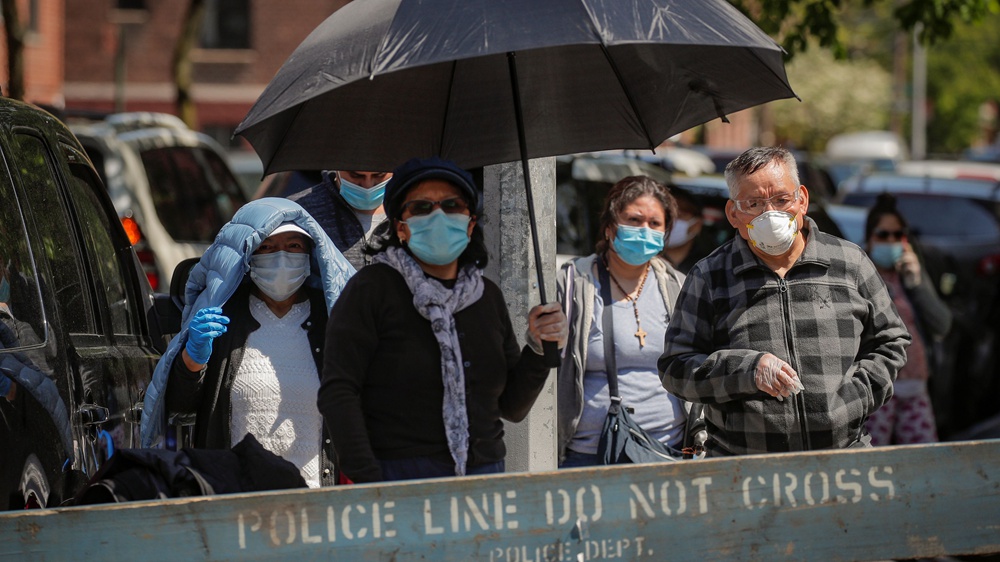 People wearing protective face masks pray during a Roman Catholic service held outside of a food bank at St. Bartholomew Church, during the COVID-19 outbreak in New York, U.S., May 15, 2020. /Reuters

People wearing protective face masks pray during a Roman Catholic service held outside of a food bank at St. Bartholomew Church, during the COVID-19 outbreak in New York, U.S., May 15, 2020. /Reuters

The U.S. House of Representatives on Friday passed a three-trillion-U.S.-dollar bill aimed at easing the human and economic toll of the coronavirus pandemic, which has killed over 87,000 Americans and shut down much of the economy.

By a vote of 208-199, Democrats narrowly won passage of a bill that Republican leaders, who control the Senate, and President Donald Trump have vowed to block despite some Republican support for provisions aimed at helping state and local governments.

The 1,815-page relief bill passed on Friday, called the Heroes Act, would extend to all corners of the U.S. economy. It provides some one trillion U.S. dollars for state and local governments, another round of cash disbursements to millions of hard-hit American families, funds for hospitals and health workers, and relief for devastated small businesses.

It would also extend unemployment and food aid; provide rent and mortgage support for struggling households; and pump billions of dollars into virus testing, tracing operations and treatment.

"We think this is a major investment in the lives of the American people and in the budgets of our states and localities," House Speaker Nancy Pelosi said. 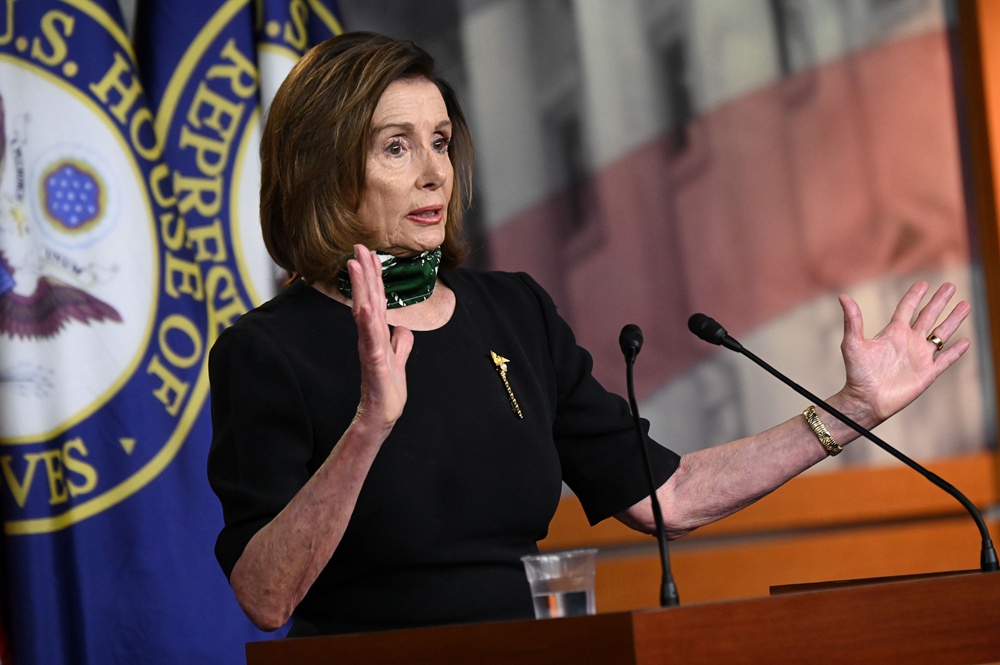 The American people, more than 36 million of whom have lost their jobs due to the coronavirus catastrophe and related business lockdown, "are suffering so much, in so many ways," Pelosi added. "We want to lessen the pain for them."

All but one Republican opposed the bill, along with 14 Democrats. Many Republicans branded it an exorbitant liberal wish list packed with Democratic priorities like funding for vote-by-mail programs or marijuana studies.

"It's not a stretch to say that this bill is nothing more than a Democratic policy agenda masquerading as a response to the coronavirus crisis," House Republican Tom Cole told colleagues. "The Senate will not pass this bill, the president will not sign it into law."

Pelosi has said the bill is effectively an opening offer, and she expects Republicans to join Democrats in negotiating compromise legislation.

The measure could trigger a new round of negotiations with congressional Republicans and Trump, who have been talking about the need for new business liability protections in the age of coronavirus or additional tax cuts. Democrats oppose both of those ideas.

Following the vote, House Majority Leader Steny Hoyer announced that May 27-28 would be set aside for voting on some sort of coronavirus-related bill if one is ready by then. He provided no details on the contents of such a bill. 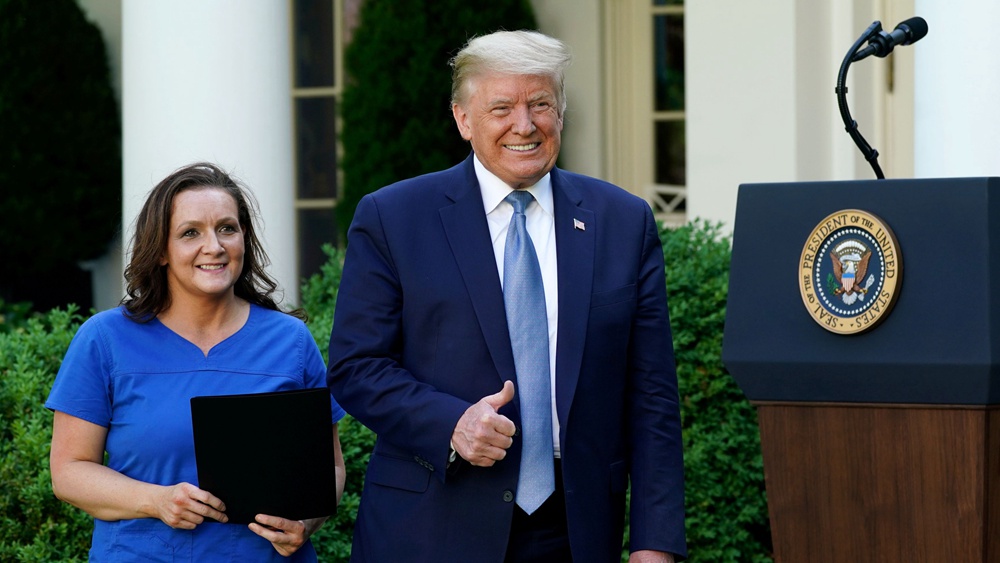 Trump has already signed four pandemic relief measures into law. They include a 2.2-trillion-U.S.-dollar package in March and a 483-billion-U.S.-dollar measure to pump additional funds into a loan program for hard-hit small businesses.

The total number of COVID-19 cases has surpassed 1.44 million in the United States, with 87,427 deaths reported, according to data released by Johns Hopkins University.

Robert Redfield, director of the U.S. Centers of Disease Control and Prevention, said the department's forecasting models predict deaths from COVID-19 to exceed 100,000 by June 1.

(With input from Reuter, AFP)