Will the COVID-19 pandemic reaffirm the dollar's reserve currency dominance?
By Huo Li 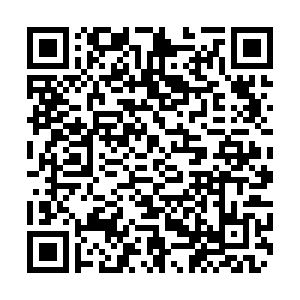 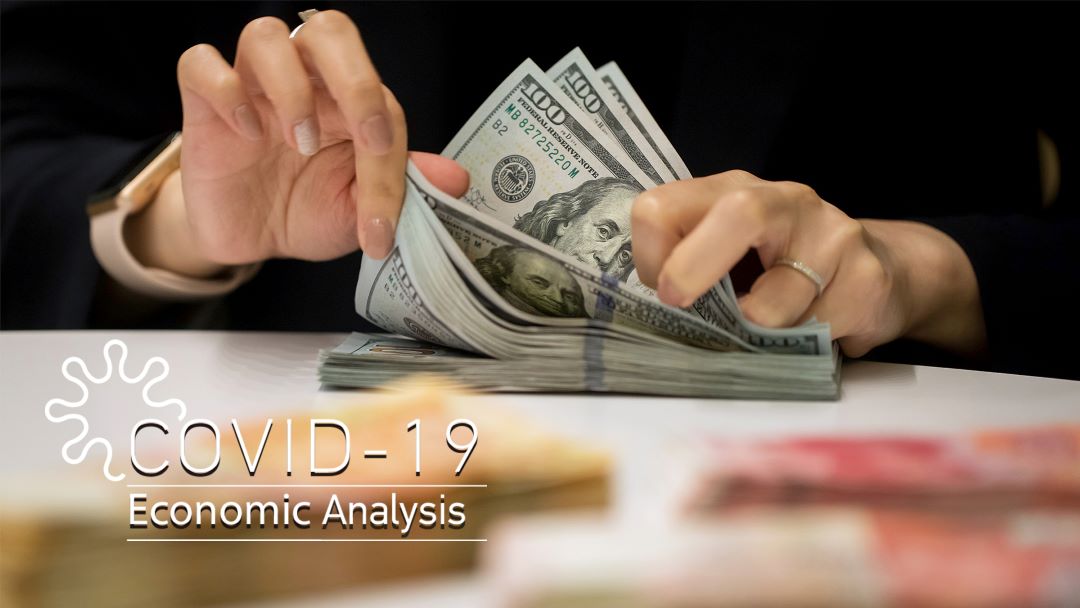 The coronavirus pandemic has spooked the global financial markets and created a skyrocketing demand for the U.S. dollar as investors rush to safety. Some consider the dollar's reserve currency status was reaffirmed as the U.S. Federal Reserve embarked on large scale currency swaps to provide liquidity to central banks around the world, while others think the other way.

"In the short run, investors' knee-jerk reaction is to flock to the dollar. In the longer run, especially in light of America's out-of-control deficits and its declining global leadership, the faith in the dollar will erode," said Gal Luft, co-director of the Institute for the Analysis of Global Security, a Washington-based think tank, in an e-mail to CGTN.

The pandemic has led to a global dollar shortage as institutions rush to draw down credit lines and seek dollars for funding needs. The U.S. Fed has subsequently opened dollar swap lines for nine additional foreign central banks in March, meaning it would accept other currencies in exchange for dollars, adding to its permanent swap arrangements with five central banks. It also established a temporary repo facility for foreign central banks in the same month, allowing them to temporarily swap holdings of U.S. Treasury securities for dollars.

The global rush for dollars is considered to increase the financial risks around the world, which prompted calls for a financial system less reliant on the greenback. Furthermore, the U.S. has issued an unprecedented 2.3 trillion U.S. dollars in economic stimulus, fueling doubts of its ability to repay debt. 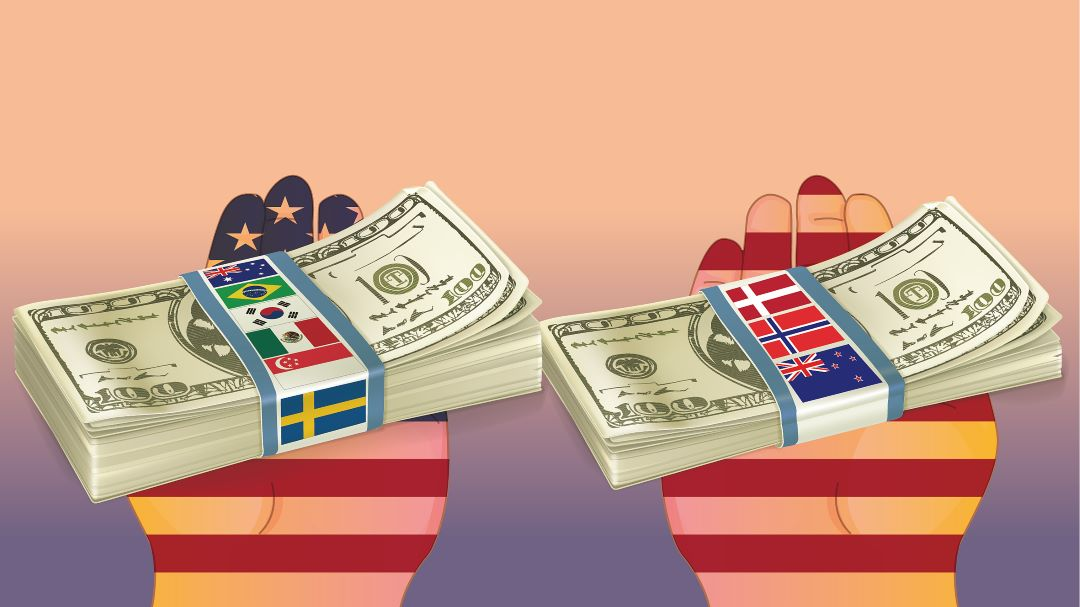 "A more likely scenario is war, which is the only reset button that can allow the cancellation or restructuring of such a gigantic debt figure, just as was the case after the First and Second World Wars," Luft predicted.

Fed not a 'bottomless pit'

The Fed's balance sheet increased to a record 6.42 trillion U.S. dollars in April as the central bank snapped up assets in supporting the market. Luft highlighted that the Fed is not a "bottomless pit," whose buying power can be restricted by China's willingness to continue financing its deficits at a time when Sino-U.S. relations are at an all-time low. China owns about 1.1 trillion dollars of U.S. debt, being the country's second-largest foreign lender.

"Populist insinuations by U.S. officials and pundits that the U.S. might punish China by withholding debt payments are sending a terrible signal to the world about U.S. creditworthiness," Luft cautioned.

He further attributed the dollar losing its reserve currency crown to the country's "diminishing global posture and the loss of prestige due to its poor performance during the pandemic."

Even though currently, more than 60 percent of all foreign bank reserves and 40 percent of all debt is being held in U.S. dollars, Luft pointed out in his book "Dedollarization" that over the past 600 years the life expectancy of reserve currencies has been about 80 years. The greenback has been predominant for 76 years, since officially being crowned as a reserve currency at the Bretton Woods Conference.

The yuan-denominated Chinese bonds have proved to be stable during this tumultuous time. International investors value Chinese assets for its yield level and risk diversification, Eddie Yue, chief executive of the Hong Kong Monetary Authority, said in an online roundtable earlier this month. 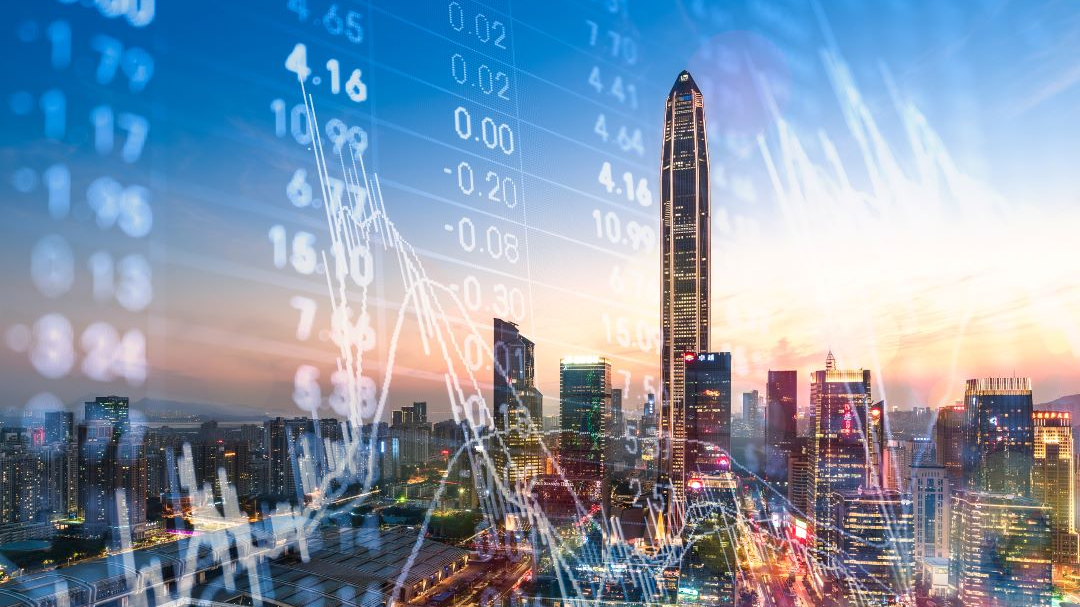 China has scraped foreign investment quotas to further widen its market. The plans published earlier this month are set to lift the investment quota restriction for the Qualified Foreign Institutional Investors (QFII) program and its yuan-denominated sibling, RQFII.

China's financial liberalization and capital market reform created conditions for foreign institutions to hold RMB assets, commented by Liu Ying, a research fellow of Chongyang Institute for Financial Studies at Renmin University of China. She also cautioned that certain supervision on inflows and outflows of assets is necessary to maintain market stability.

Cashless trend on the rise

Equipped with digital payment "superapps," the Renminbi is gaining a wider global presence as more and more Chinese tourists use the apps abroad. In 2019, China's total number of outbound tourists exceeded 150 million.

Already extremely popular in China, Alibaba's Alipay and Tencent's WeChat Pay not only makes tourists' spending cashless, but also takes the transactions away from the dollar dominated SWIFT (Society for Worldwide Interbank Financial Telecommunication, a U.S.-controlled entity). International payments between banks have to go through SWIFT, but not app's payments. 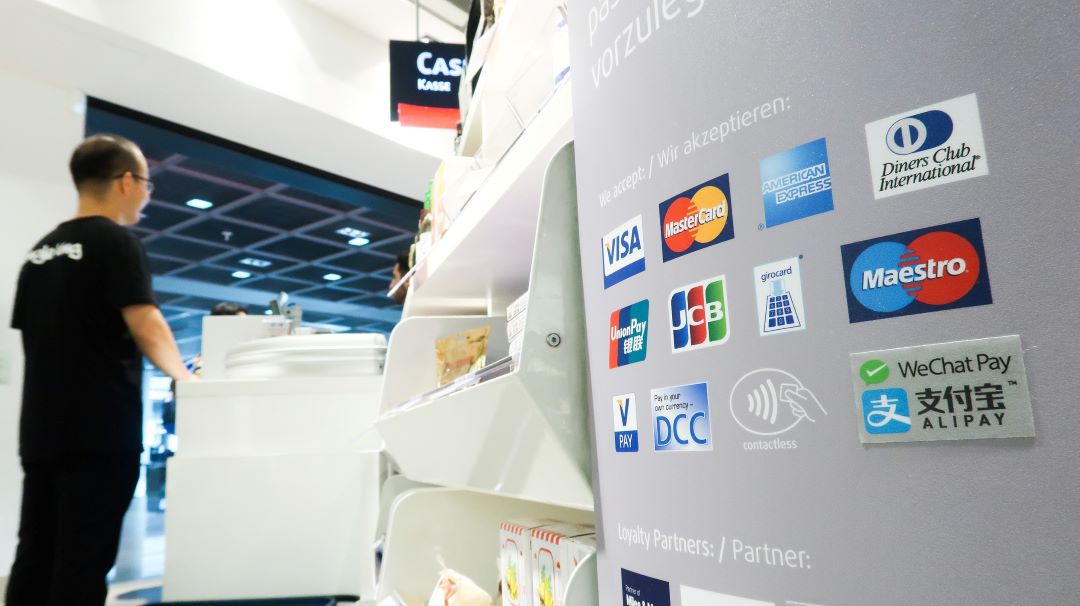 The epidemic is believed to expedite the shift from physical cash as social distancing measures will continue, and people are increasingly reluctant to touch cash for sanitary reasons.

Liu considers the Central Bank Digital Currency (CBDC) will help to reduce costs in international transactions when compared to traditional paper money. China was the first country to put CBDC in limited use and trials for the country's Digital Currency Electronic Payment (DCEP) system began in four cities in April.

Launching a digital currency is in line with China's initiative to internationalize the yuan and improve reserve currency status when the DCEP payment system involves cross-border payments.

Today, China accounts for more than 15 percent of the global GDP, yet its currency doesn't have a corresponding weight in the financial system. Liu expected the situation to change with the recovery of China's economy and the development of digital yuan.

"China is well-positioned to pioneer this trend, but it is too early to tell whether China's digital currency can be internationalized," Luft cautioned, adding that it "will depend on China's role in the world and its economic stability."

Liu considers China has an advantage in online cross-border e-commerce transactions, being the largest trading nation in the world.