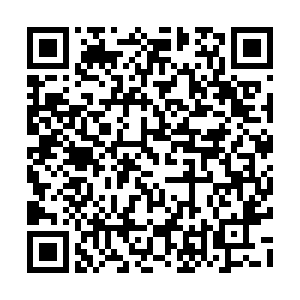 China has urged the U.S. to "stop its wrongdoings immediately and create conditions for its businesses to carry out normal trade and cooperation," the Ministry of Commerce said in a statement on Sunday.

The comments came after Washington announced new export controls on Huawei that limit the tech giant's access to semiconductor technology.

"China will take all necessary measures to firmly safeguard the legitimate rights and interests of Chinese enterprises," the ministry said.

Under the new restriction imposed by the U.S. Bureau of Industry and Security on Friday, foreign companies that use U.S. chipmaking equipment will have to obtain a U.S. license before supplying certain chips to Huawei, while Huawei is required to receive licenses from the U.S. Commerce Department to continue to receive some chipsets or use some semiconductor designs tied to certain U.S. software and technology.

China's Global Times reported on Friday citing a source close to the Chinese government that the country is ready to put U.S. companies, including Apple, Boeing, Qualcomm and Cisco, on an "unreliable entity list" as part of a series of countermeasures.

Huawei published a post Saturday on its website saying, "Heroes have suffered hard since ancient times. Looking back, it is rugged; looking forward, never give up." It was accompanied by a picture of a World War II aircraft captioned: "Full of bullet holes, it still insisted on flying and eventually returned safely."

Huawei was drawn into the trade dispute between the world's two largest economies last May when the U.S. government put it on the Entity List. Since then, the U.S. has extended the license allowing U.S. companies to continue doing business with Huawei six times. The latest one is due to expire on August 13 this year.