Chinese county brings rare birds back to the wild, farmers out of poverty
By Xing Fangyu 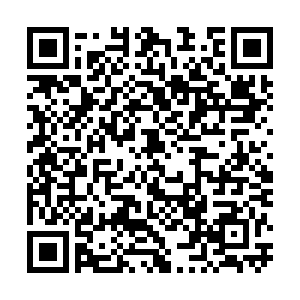 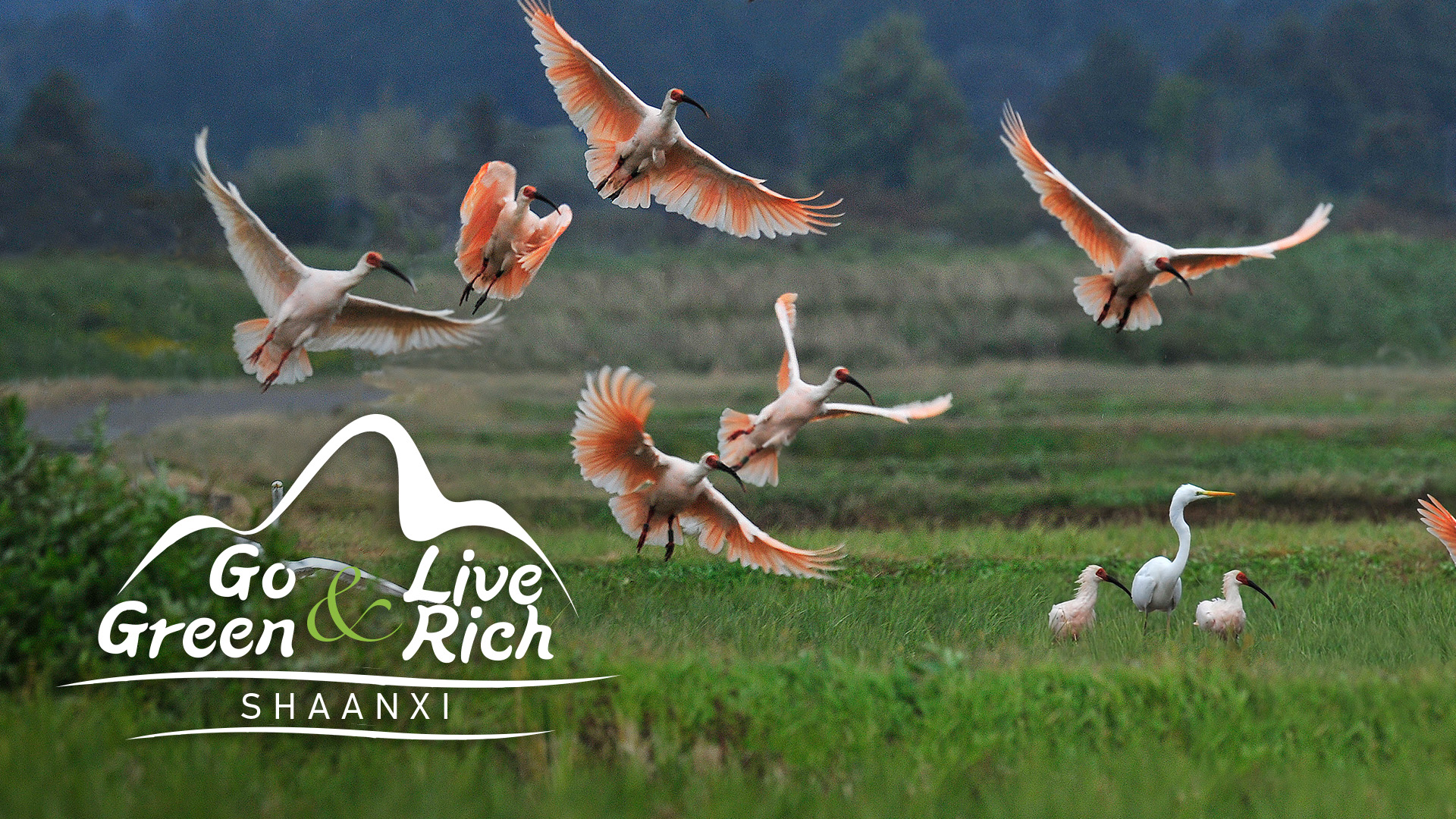 Efforts to bring a rare bird back from the verge of extinction in northwest China has unintentionally given a rural community a new lease for life.

No hunting, no logging, no quarrying and no pesticide using – these might seem like stifling requirements for farmers trying to claw their way out of poverty. But the strict regulations, in place to save the endangered crested ibises, were in fact conducive to a change of fortunes for residents of Yangxian, a county in Hanzhong of Shaanxi Province.

The community, hidden in the Qingling-Bashan Mountains area, is a living proof that ecological restoration and economic prosperity don't have to be mutually exclusive.

In February this year, everyone in the county shook off poverty.

Yangxian's journey from poverty to prosperity is the survival story of an endangered bird – the crested ibis.

The crested ibis is a white water bird with a bright red face, which was once on the edge of extinction. By 1981, there were just seven individuals in the wild. All in Yangxian County.

The birds used to be widespread in Japan, China, Korea and Russia, but due to habitat loss and excessive use of pesticides and fertilizers, they were close to vanishing forever.

Habitat restoration and artificial breeding have helped save the birds. Sustainable development was also a decisive factor in their return from the brink of extinction. Over the past 39 years, Yangxian residents restrained from hunting or logging in the forests. As the rice paddies are often used by the crested ibis for foraging, farmers also forgo pesticides and chemical fertilizers.

Fresh data shows that the number of birds in Yangxian has reached 2,300. Nowhere else in the world can crested ibises be seen.

Efforts to save the bird were also a win for the farmers. Organic farming and ecological tourism are now the calling cards of the county.

Organic products such as black rice and sweet potato noodles are widely sold across the country, and tourists visit the county to experience the peaceful and beautiful rural life.

Reclusive ethnic villagers lifted out of poverty by protecting nature