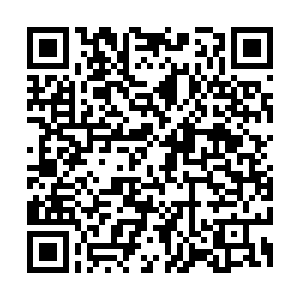 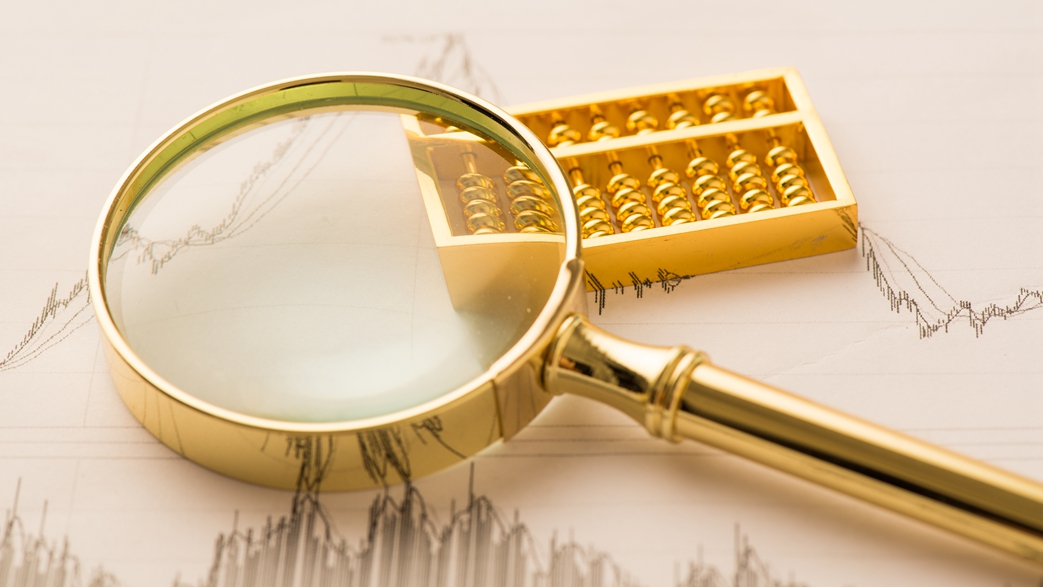 China's top legislature and political advisory body will hold the annual Two Sessions this week, after being postponed due to the COVID-19 pandemic.

What topics will be discussed at this year's Two Sessions as the country works to offset the economic shock of COVID-19 while trying to meet a series of economic targets at this crucial moment?

Stabilizing the economy remains a top priority this year, as the country is faced with a slow recovery in domestic demand and disrupted supply chains amid the coronavirus outbreak.

The country rolled out a slew of new measures to stabilize the domestic economy and help small and medium-sized enterprises (SMEs) mitigate the economic impact of COVID-19 at a meeting of the Political Bureau of the CPC Central Committee on April 17, including raising the fiscal deficit ratio, issuing special treasury bonds, increasing the scale of special bonds for local governments and implementing targeted reserve requirement ratio (RRR) cuts.

The term "six guarantees" was first proposed at the meeting. It refers to guaranteeing employment, the basic livelihood of the people, market order, food and energy security, the stability of the supply chains and the operation of local government functions.

China's GDP contracted 6.8 percent year-on-year during the first quarter of 2020, and authorities at the April 17 meeting said the challenges facing current economic development are unprecedented and difficulties, risks and uncertainties cannot be underestimated. 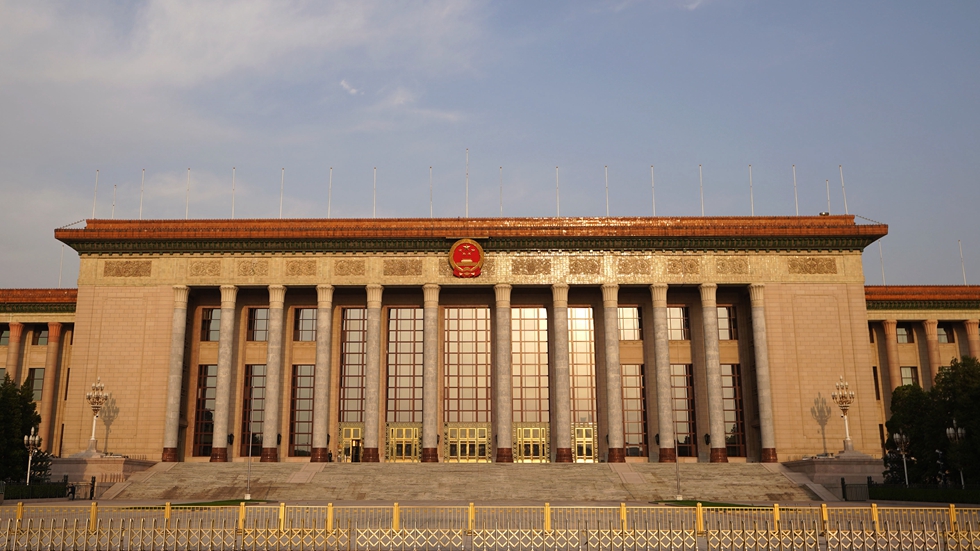 Concerning the adjustments mentioned at the April 17 meeting, this year's Two Sessions will pay less attention to the economic growth target and focus on the employment target, which is expected to remain at a high level, said Cheng Shi, managing director and chief economist at ICBC International.

"Based on current practical experiences in Tianjin Municipality, Henan Province and Zhejiang Province, measures on stabilizing employment would be announced at this year's Two Sessions, including continuing assisting enterprises to stabilize jobs and labor relations, especially for SMEs, strengthening employment services for key groups, especially for college graduates and migrant workers, and promoting employment and entrepreneurship in multiple channels," Cheng told CGTN.

China will continue to deepen reform for a post-COVID-19 era, with efforts being made in both traditional areas like political and economic reforms and emerging areas, including technological, internet and infrastructure reforms.

"The country will accelerate the digital transformation of the Chinese economy. In terms of hard power, the new infrastructure will receive double supports from proactive fiscal policy and tool innovations of the capital market to accelerate the building of the industrial internet. In terms of soft power, the cultivation of the two major factors of data and technology, and the integration of Digital Currency Electronic Payment (DCEP) and real economic cycle are expected to be the focus for the next phase," said Cheng.

"In terms of infrastructure, the country should keep up with the advanced science and technology and promote the transformation and upgrading of the economy by building a batch of new projects while learning from past experience," said Lu.

Lu said infrastructure should not be confused with industry, so using the epidemic to excessively subsidizing certain industries is not right. Also, infrastructure, whether old or new, is aimed at increasing returns. So, the country should select appropriate projects and determine the regional layout based on national conditions. 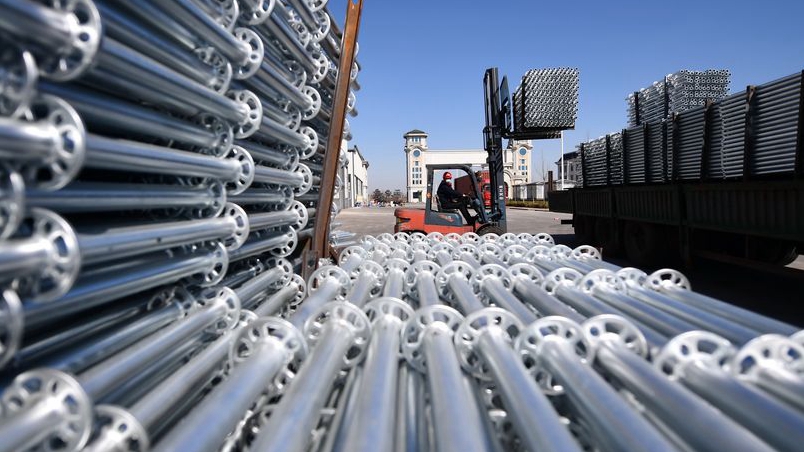 As global monetary policy enters an era of ultra-looseness, the future orientation of China's monetary policy, and the way it is matched with proactive fiscal policy, have become the main focus.

Nomura predicted in its report that China would take an expansionary fiscal policy, with its fiscal deficit targeting 3.5 percent of its GDP in 2020 from 2.8 percent in 2019.

"Given the sharp decline in fiscal and land sales revenues, if China targets 7 percent growth in fiscal spending, we expect the actual broad fiscal deficit this year to rise to 13.1 percent of GDP from 7.1 percent in 2019," said the report.

The report said that China's central bank is expected to launch large-scale stimulus measures as part of the financial support during the Two Sessions.

The possibility of lowering the benchmark deposit interest rate is decreasing, and the central bank may be more inclined to inject liquidity into the market through more flexible measures such as RRR cuts and various lending facilities (such as MLF and re-discounting) to help lower the lending rate, said the report.

"On monetary and credit policy, China may reiterate its requirement for keeping M2 and outstanding aggregate financing growth reasonably higher than nominal GDP growth, guiding down financing costs for the real economy and providing more credit supply for SMEs that have borne the brunt of the COVID-19 shock," said the report.

The epidemic's impact on inflation is very complicated, and the effects of different channels may not necessarily occur at the same time, said Lu.

"China's CPI has soared along with rising pork prices driven by African swine fever since the second half of the year. However, with the stabilization of the hog inventory and the gradual recovery of pork supply, pork prices began to fall rapidly. Coupled with the previous global oil price plunge, China's CPI has been pushed down rapidly," Lu explained.

Due to the high base effect, the CPI is expected to further decline in the coming months and reach a level of around 0-1 percent by the end of the year, Lu said.