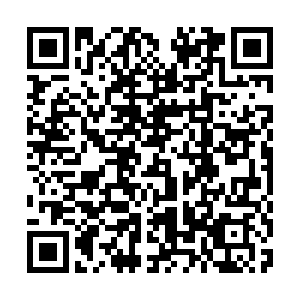 The Chinese Embassy in Canada on Saturday expressed "strong opposition" against the UK, Australia and Canada's "gross interference" of domestic affairs after they issued a joint statement about China's decision to improve the legal system concerning national security in the Hong Kong Special Administrative Region (HKSAR).

A draft decision on establishing and improving the legal system and enforcement mechanisms for the HKSAR to safeguard national security was submitted to the third session of the 13th National People's Congress (NPC) for deliberation on Friday.

The UK, Canada and Australia issued a joint statement on Friday expressing their concern about China's proposals for legislation on national security in the HKSAR. The joint statement emphasized "a high degree of autonomy" for Hong Kong as agreed by China and the UK when China took back the former British colony in 1997. But China has the right to beef up its national security legislation to prevent foreign interference of Hong Kong affairs, the embassy said.

National security is the bedrock underpinning the stability of the country, the spokesperson stated, stressing establishing a sound legal framework and mechanism serves the fundamental interests of all Chinese, including Hong Kong compatriots.

The NPC's decision is an essential measure to uphold national sovereignty, unity and territorial integrity and consolidate the foundation of the "One Country, Two Systems" principle.

The legislative move is in accordance with the Constitution and the Basic Law of the HKSAR, the spokesperson noted, underlining that the NPC is exercising the powers enshrined in the Constitution to establish and improve the legal framework and enforcement mechanism for safeguarding national security.

The HKSAR is an inseparable part of the People's Republic of China where the NPC is the highest organ of state power. It is China's internal affair that allows no foreign interference, said the spokesperson.