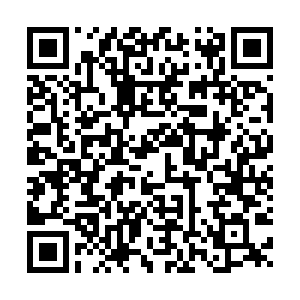 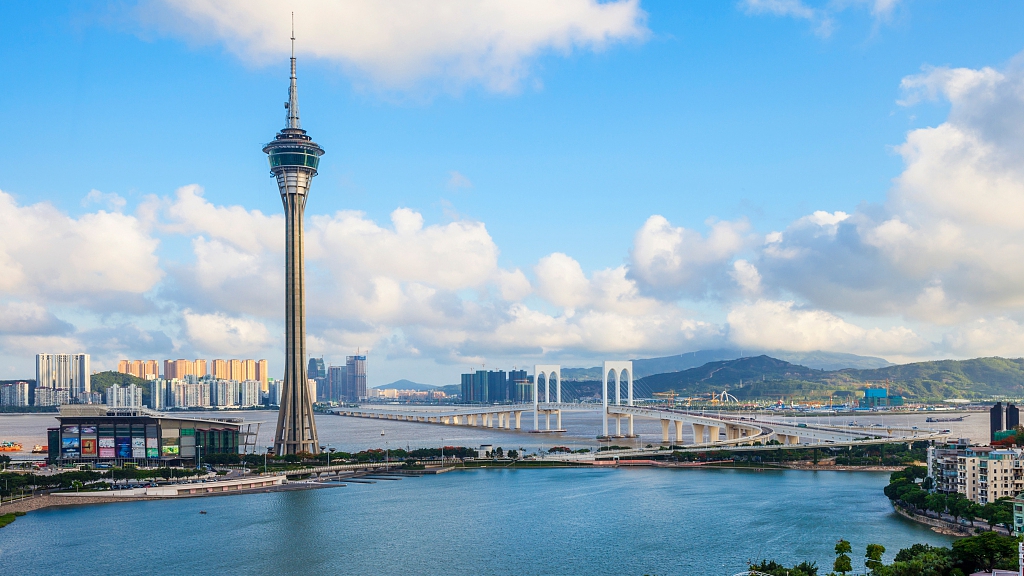 The government of the Macao Special Administrative Region (SAR) has voiced its support for the national security legislation for the Hong Kong SAR on Saturday, saying that it will firmly support the central government's decision and safeguard national security, according to a press release on its offical website.

The statement came after a draft decision on establishing and improving the legal system and enforcement mechanisms for the HKSAR to safeguard national security was submitted to the third session of the 13th National People's Congress (NPC) for deliberation on Friday.

It pointed out that external hostile forces have been ramping up their secessionist and subversive activities in China, especially in Macao and Hong Kong SARs, trying to meddle in China's internal affairs.

Addressing the increasingly grave national security situation, NPC, who made the draft decision in accordance with the Constitution and Hong Kong's Basic Law, has "fulfilled its constitutional responsibilities as the country's highest organ of state power, and also made strong and timely response to these national security crises," said the statement.

The Macao SAR government also used itself as an example of proof that such laws can be effective without compromising the region's high degree of autonomy and judicial independence.

The statement continued saying that Macao SAR has established its own version of similar law to safeguard national security and has been orderly carried out .

The government added that residents of Macao SAR from all walks of life have managed to fulfill their duties enshrined in China's Constitution and Basic Law of Macao SAR to safeguard national security.

"All of these facts have proved that safeguarding national security is a crucial precondition and necessary foundation for Macao SAR to develop while maintaining stability," the statement said.