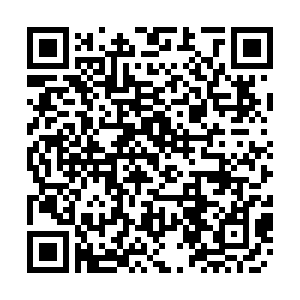 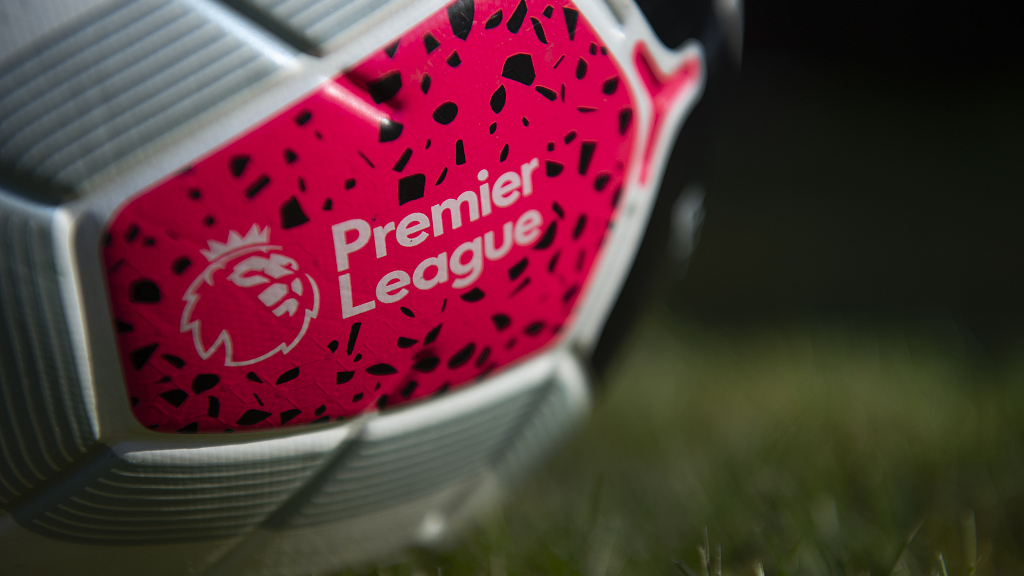 Two new cases from clubs have been found in the latest round of tests for coronavirus in the Premier League. A total of 996 players and staff were tested. The two will start their seven-day self-isolation.

The league has conducted two rounds of tests so far, with eight positive cases out of 1,744 tests.

"The Premier League is providing this aggregated information for the purposes of competition integrity and transparency," reads an English Football League (EFL) statement regarding the test result.

The league suggested to start playing the 92 games left for the season from June 12 or 19. With three weeks to go and eight cases positive, the league is determined to carry on the tests to ensure cautious optimism.

The third round of tests is due to take place next Monday and Tuesday, ahead of a key vote on Wednesday over contact training, subject to government approval.

After testing an average of 50 people per club, a 99.5 percent ratio of healthy personnel gives both clubs and authorities the confidence that it will be safe to resume games hopefully next month. 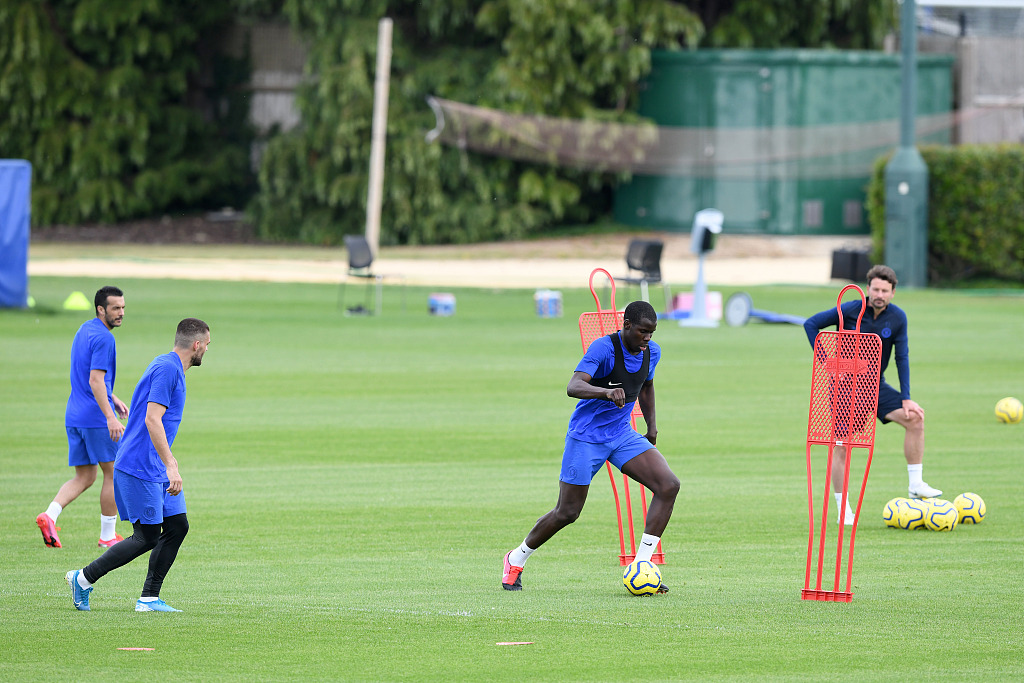 Earlier this week, Premier League chief executive Richard Masters said the league was "as confident as we can be" that the top-flight season will resume in June.

When asked what date the Premier League was targeting for a return, Masters said it must be "flexible" and could learn from the German Bundesliga, the first top-flight football league to resume the season since the coronavirus pandemic brought global sports to a halt.

On Saturday, the Spanish prime minister announced La Liga can resume behind closed doors from June 8.