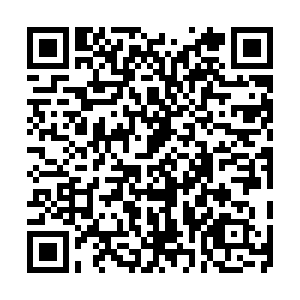 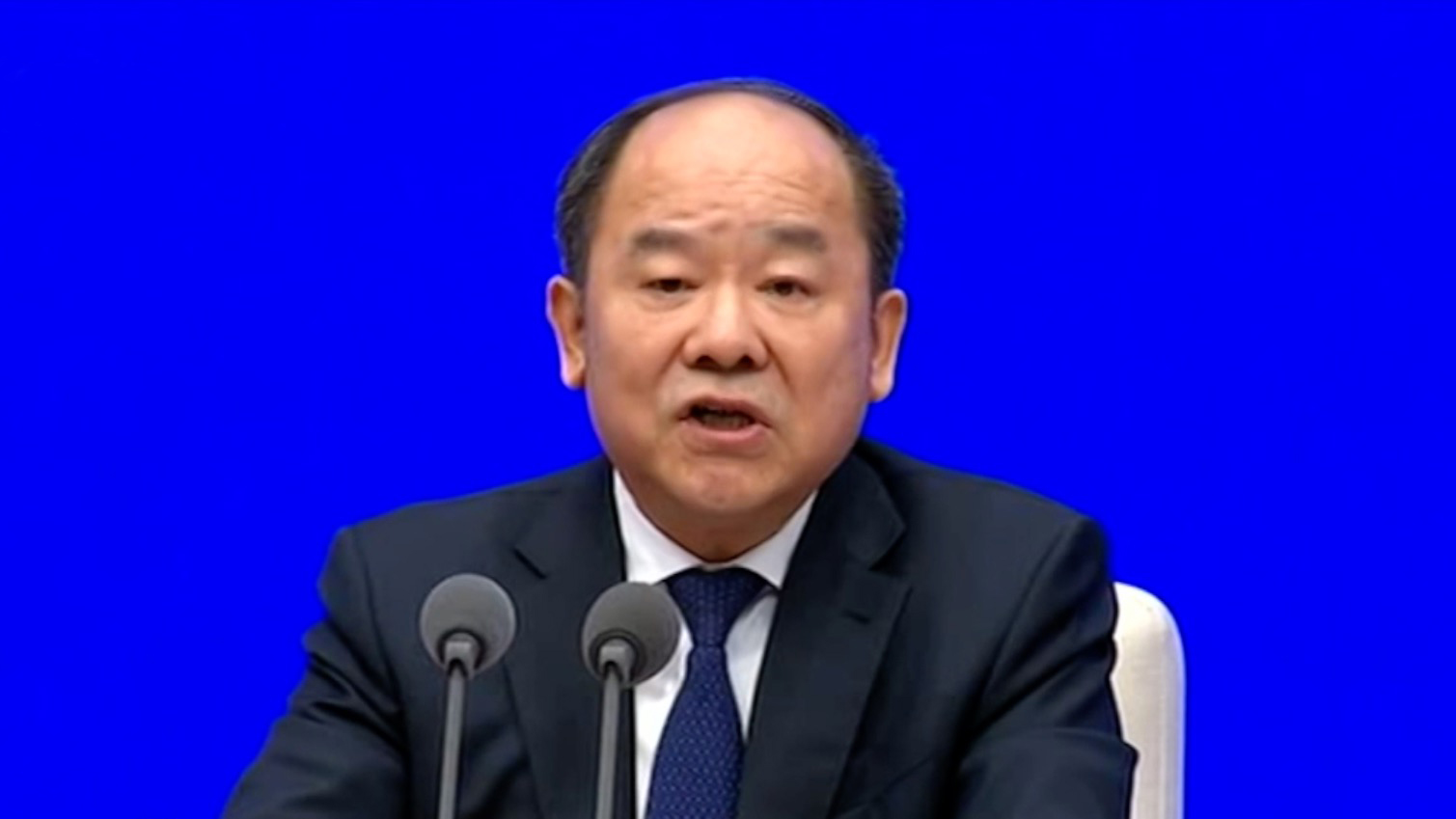 China's consumption has been expanded and the structural upgrade has not changed, as the economy continues to recover from the epidemic and production and work has resumed, the country's top economic planner said on Sunday, predicting consumption data in May will be better.

Consumption remained the overriding growth engine fueling the country's economy, with retail sales, a major indicator of consumption growth, edging down 7.5 percent in April compared to the same period last year and narrowing from a 15.8 percent tumble in March.

"Is it retaliatory consumption? This comment is not necessarily accurate. It is affirmed that the consumption is restorative," said Ning Jizhe, vice minister of China's National Development and Reform Commission (NDRC) in a press conference.

In the next step, the NDRC will take multiple measures to promote the rebound in consumption in accordance with the requirements of the government work report delivered by Premier Li Keqiang on Friday.

"New types of consumption, like online shopping and e-commerce, have played a role in ensuring the basic life of 1.4 billion people and in helping enterprises resume production," Ning said.

From January through April, the nationwide online retail sales amounted to expanded 1.7 percent to 3.07 trillion yuan, versus a decrease of 0.8 percent from the January-March period. Among them, the online sales of physical goods increased by 8.6 percent, 2.7 percentage points higher than during the first three months and accounting for 24.1 percent of total retail sales.

"We must follow the trend and work hard to promote the organic integration of online and offline consumption, and promote the digital transformation of traditional offline businesses," Ning said.

"We will explore the development of new retail formats such as smart supermarkets, smart stores, and smart restaurants, and foster and enrich online consumption such as online education, online medical treatment, and online entertainment," Ning added.

"To boost consumption, the government should continue to publicly display consumers' complaints in a bid to protect consumers' rights and put pressure on businesses to improve their products and services," said Gan. 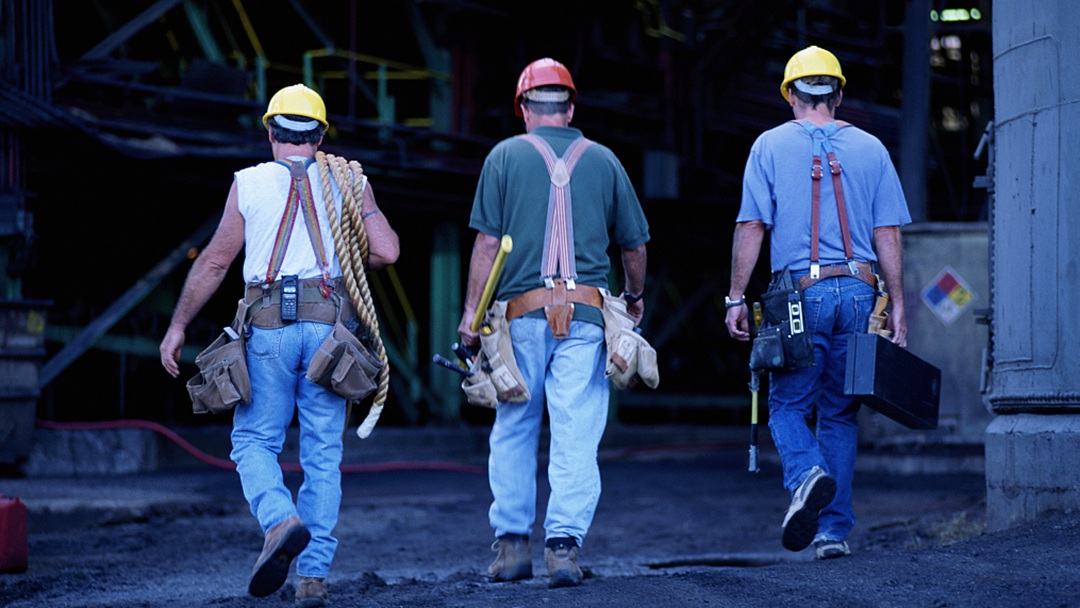 The government work report mentioned the target of more than nine million new jobs in cities and towns this year. A large proportion of the new jobs are for college and university graduates as well as demobilized soldiers. Some are designed for migrant workers. As production and work resumed, over 90 percent of migrant workers have returned to work and more are coming in the process.

There is a necessary improvement that the unemployment benefits have been extended to cover more people, Yao Yang, dean of National School of Development at Peking University told CGTN, referring to that the government work report which said coverage of unemployment insurance will be extended to include rural migrant workers and others who are out of work less than a year will be covered by the scheme in the locality where they live.

Previously, the scheme had a one-year threshold and unemployment benefits can only be claimed where the person's Hukou, or registered residence, located. China has about 288 million of migrant workers in cities, making the location issue difficult, especially due to the pandemic. 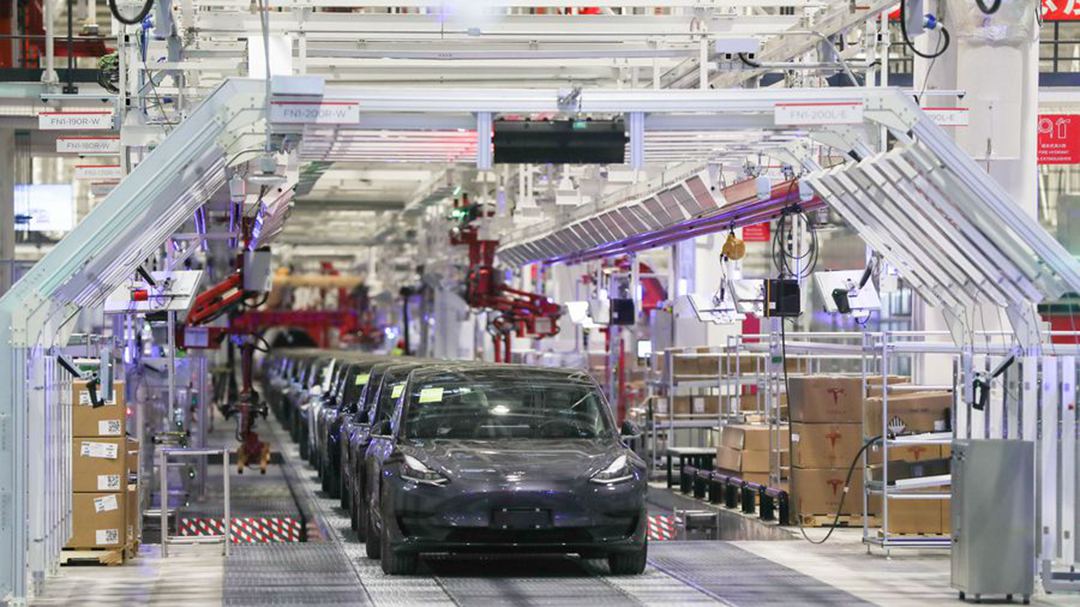 As the Chinese market becomes more open and the investment environment improves, the increase in large-scale investment projects in China has become a prominent feature of the country's use of foreign capital in the past two years, according to Ning.

BMW's new Tiexi plant started construction in Shenyang, capital of northeast China's Liaoning Province on April 1, while an online commencement of enabling projects for ExxonMobil Huizhou Project was held on April 22 this year.

It would be great for both investors and the service industry if China allows more foreign investment into the service field as the government work report this year said that "China would launch further trials on opening up the service sector," Yao told CGTN.