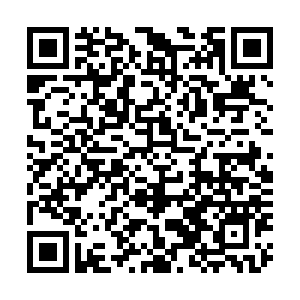 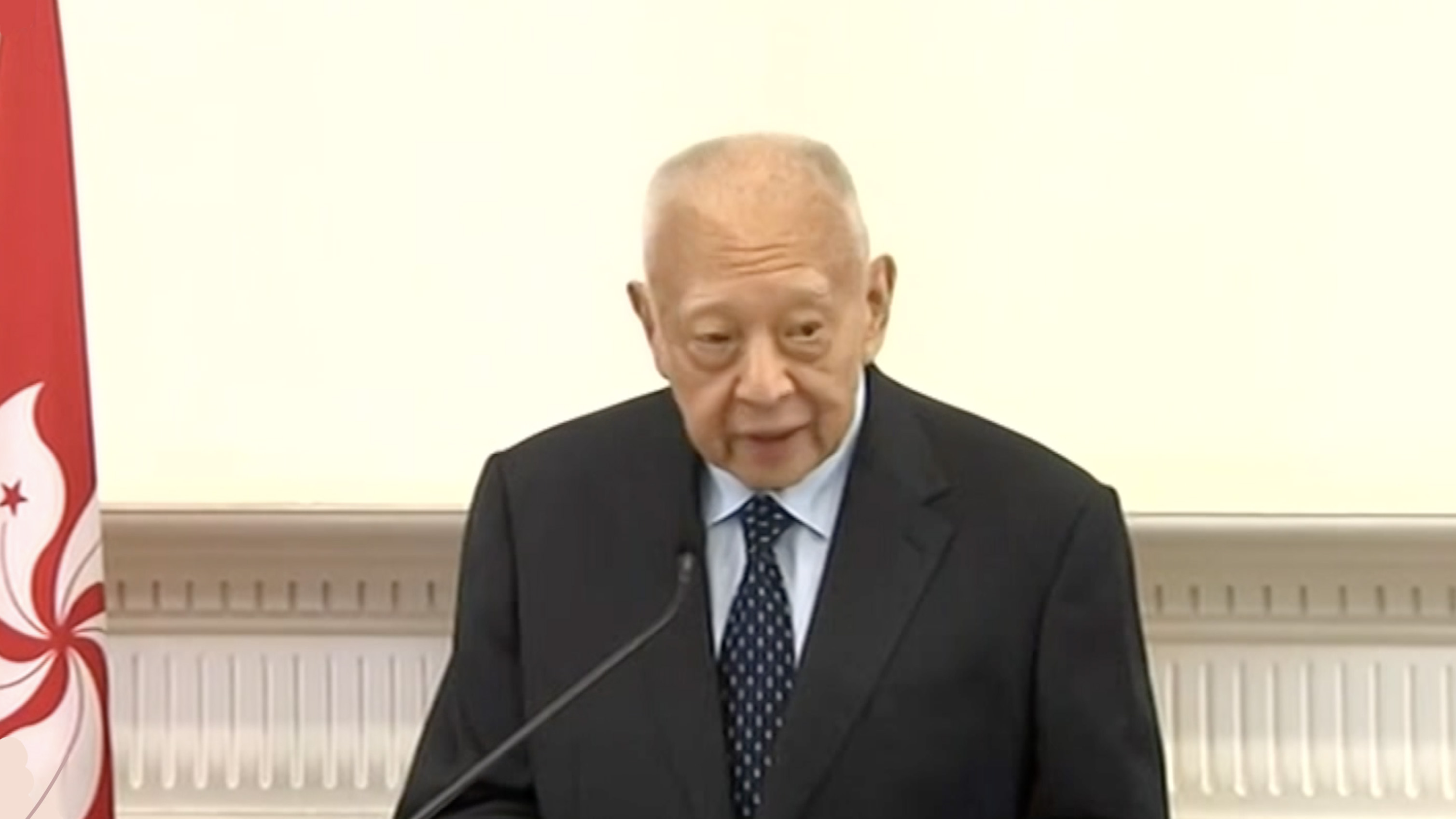 Former Chief Executive of the Hong Kong Special Administrative Region (HKSAR) Tung Chee-hwa said on Monday that the national security legislation for the HKSAR only targets heavy crimes and illegal activities, therefore most Hong Kong people don't have to fear it.

Tung said claims that the enactment of the legislation will cause Hong Kong to lose all "democracy and freedom," its status as an international financial center and even the death of "One Country, Two Systems" are baseless and false.

The rumors only intend to invoke panic and fear, he said.

Tung, also vice chairman of the National Committee of the Chinese People's Political Consultative Conference (CPPCC), made the remarks in a speech that was broadcast live through the "Our Hong Kong Foundation" Facebook page.

Tung was in Beijing to attend the opening ceremonies of the National People's Congress (NPC), China's top legislature, and the CPPCC, China's top advisory body.

Wang Chen, vice chairman of the Standing Committee of the 13th NPC, read out the draft decision of the national security legislation for HKSAR on May 22.

The Constitution and Law Committee of the NPC on Monday deliberated the draft decision.

Tung said important principles of establishing and improving the legal system and enforcement mechanisms for the HKSAR are clearly stated in the draft decision, including upholding "One Country, Two Systems" and safeguarding the legal rights of Hong Kong residents.

Addressing public concerns, Tung said the draft decision of the national security legislation has undergone meticulous review and careful consideration, and it will not affect the freedoms of speech and press, and other freedoms guaranteed by the Basic Law.

Rather, it is necessary for Hong Kong to safeguard national security. 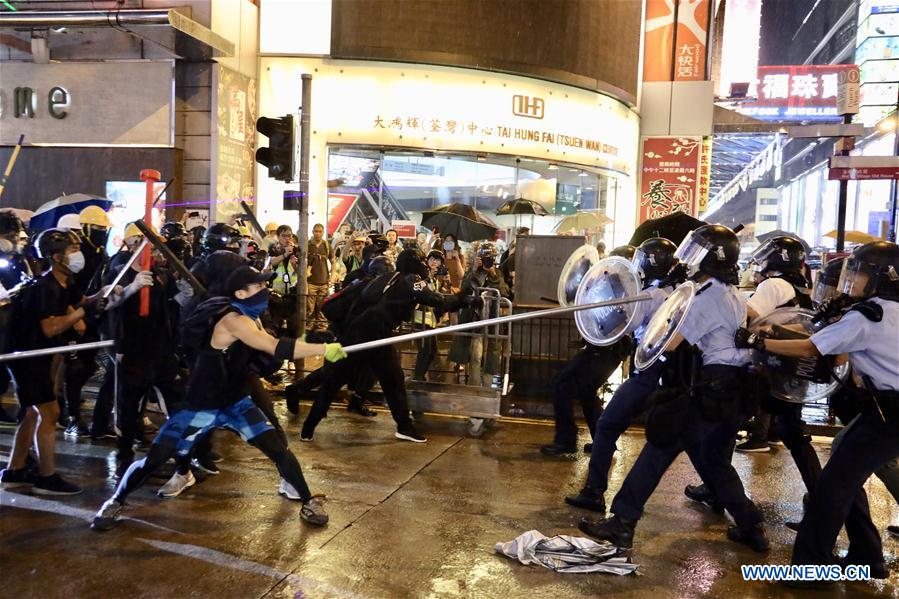 What's more worrying is how some anti-China forces in the West have distorted the truth and openly supported anti-China radicals in Hong Kong, he said.

"Those people have only one real purpose that is to contain China's peaceful rise."

"We can no longer tolerate how foreign forces have conspired with radicals in Hong Kong to put at risk China's sovereignty, its authority and the legitimacy of the Hong Kong Basic Law. Hong Kong has a constitutional duty to safeguard national security," Tung said.

He blamed the opposition for economic recession and filibustering government proposals, and paralyzing legislature.

"Are we willing to see a non-functioning legislature, a government that cannot govern effectively, a disorderly society, and a disintegrating Hong Kong that many people have once worked so hard to build up brick by brick?"

"Hong Kong people are fed up with endless violence and illegal activities, and the legislation is to ensure the city's peaceful way of life," he said. 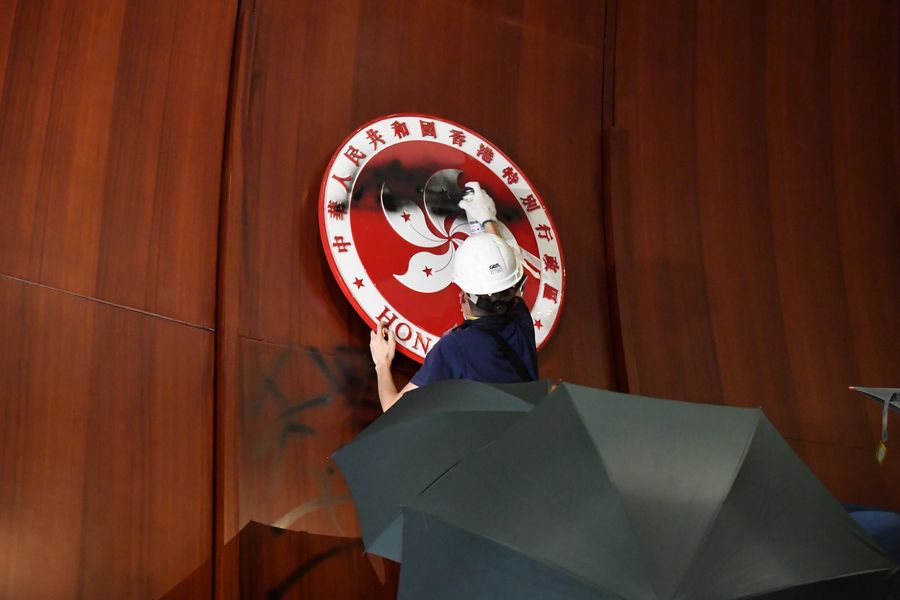 A protester vandalizes the regional emblem of the Hong Kong Special Administrative Region after breaking and entering the Legislative Council building in Hong Kong, July 1, 2019. /Xinhua

A protester vandalizes the regional emblem of the Hong Kong Special Administrative Region after breaking and entering the Legislative Council building in Hong Kong, July 1, 2019. /Xinhua

The Security Bureau of the HKSAR government and the disciplinary forces have also voiced their full support for the national security legislation.

John Lee, secretary for security of the HKSAR government, said the violence in Hong Kong has been escalating in the past year, with many cases involving explosives and genuine firearms.

"I fully support the NPC's draft decision on establishing and improving the legal system and enforcement mechanisms for the HKSAR to safeguard national security which allows Hong Kong to be back on track, ensuring its long-term prosperity and stability," he said.