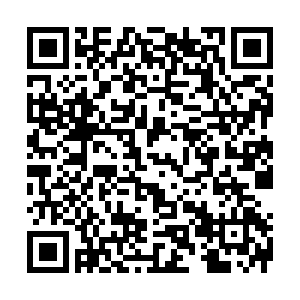 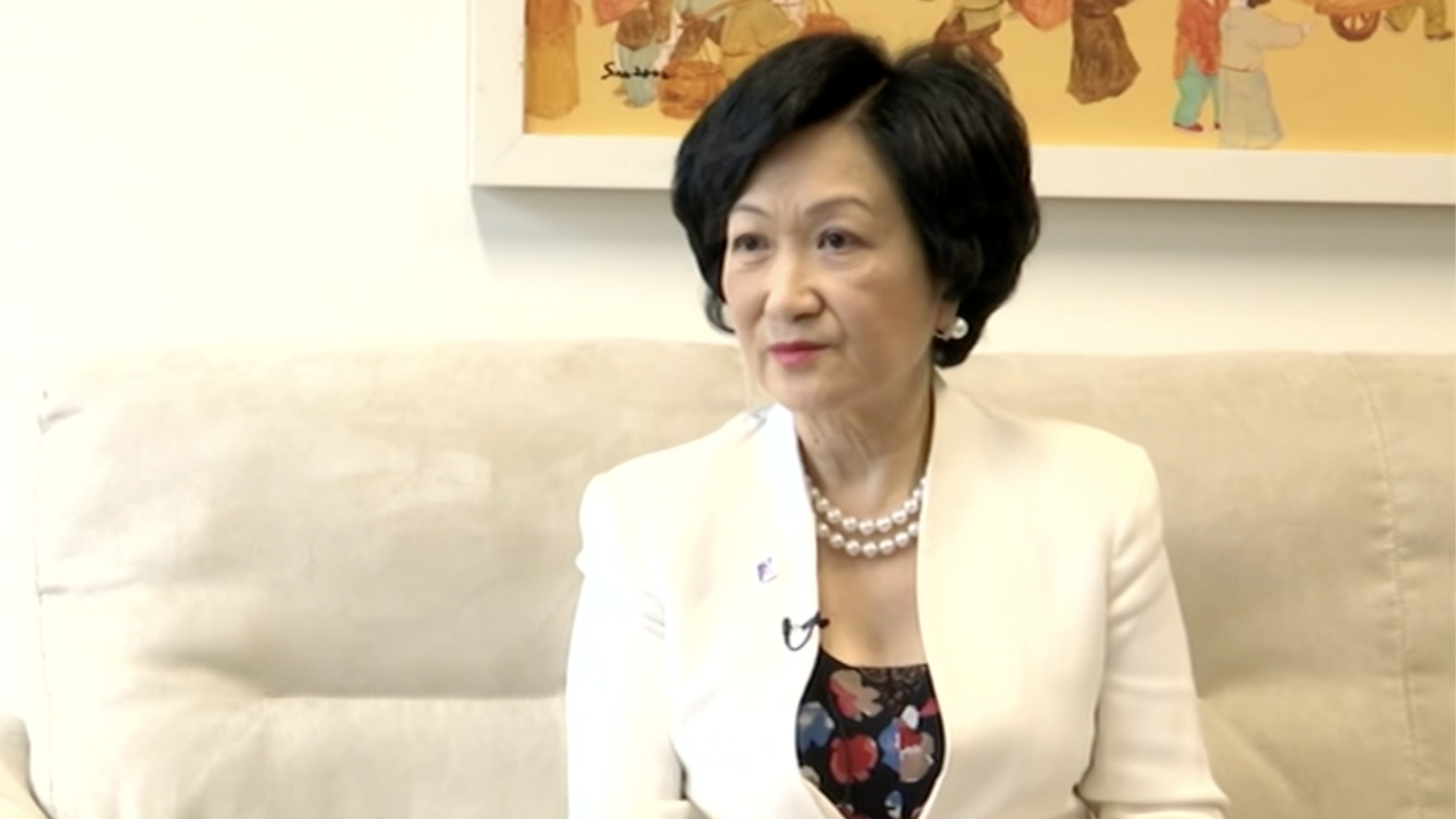 "Because there are obvious gaps in our legislation," Ip, currently a member of Hong Kong's Executive Council and Legislative Council, said in a recent interview with CGTN. "We don't have the offense secession ... or measures against local terrorist activities, or measures to prohibit infiltration by external forces. So these gaps in our legal system need to be blocked."

A draft decision to introduce national security legislation for the HKSAR is under deliberation at China's national legislature during its ongoing annual session.

Carrie Lam: No reason to worry about rights and freedoms in Hong Kong

Underscoring the "terrorist activities" that have taken place in Hong Kong since last year, Ip said the central government "has no alternative but to present its own version of national security law which is applicable to Hong Kong."

She criticized U.S. Secretary of State Mike Pompeo's interference in China's internal affairs after Pompeo described the proposed law as a "death knell" to Hong Kong's high degree of autonomy.

"Every country has national security legislation and the U.S. has a large number of national security statues and measures. So these comments are totally unfair," Ip told CGTN, stressing the HKSAR enjoys a "high-level autonomy as provided under the Basic Law."

Commenting on Washington's threat to cancel the special treatment for Hong Kong, she said that would hurt U.S. interests as well.

"If the U.S. imposes measures that hurt Hong Kong's economy, it would also be hurting its very substantial commercial interests in Hong Kong," said Ip.