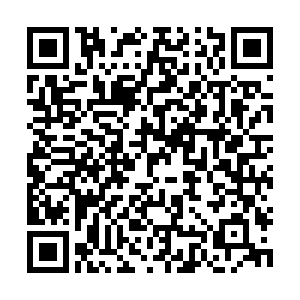 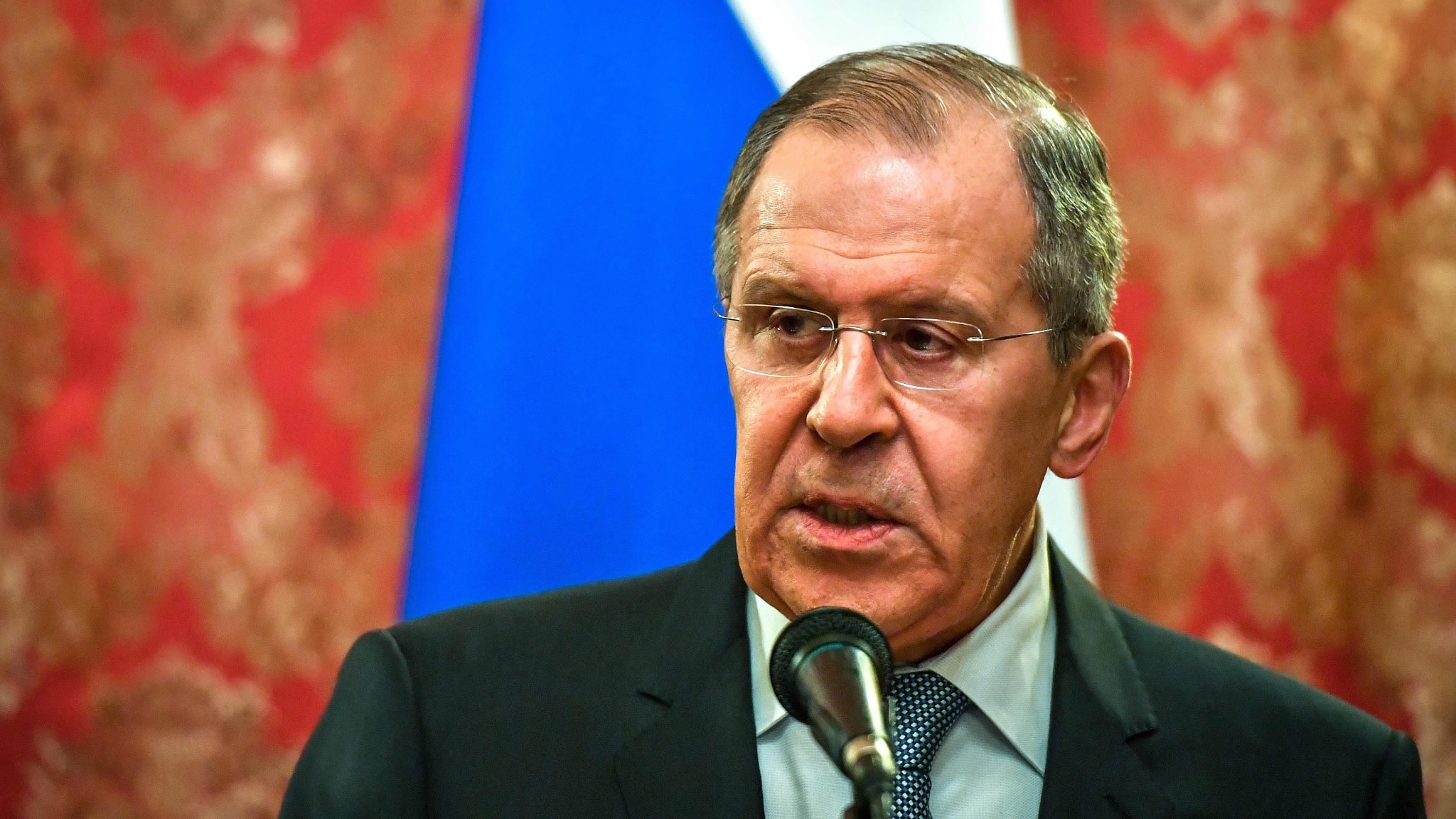 China on Wednesday hailed positive comments made by Russian Foreign Minister Sergei Lavrov over Hong Kong issues, saying it shows the high-level of bilateral ties between China and Russia, reiterating that China's stance on Hong Kong has always been consistent and clear.

Lavrov on Tuesday criticized Washington for meddling in China's internal matters, stating that an American bid to "make a scandal" over Hong Kong legislation is undermining U.S. credibility vis-a-vis other countries.

"The issues that [the U.S.] is now hyping concerning Hong Kong are related to the internal affairs of China," said Lavrov, adding that U.S. attempts to create some kind of scandalous situation out of the issue would harm its credibility on any other topics.

The remarks were welcomed by Chinese Foreign Ministry spokesperson Zhao Lijian, who told reporters on Wednesday that the Hong Kong Special Administrative Region (HKSAR) is an inalienable part of China and the national security legislation for the HKSAR is purely China's internal affair that allows no foreign interference. 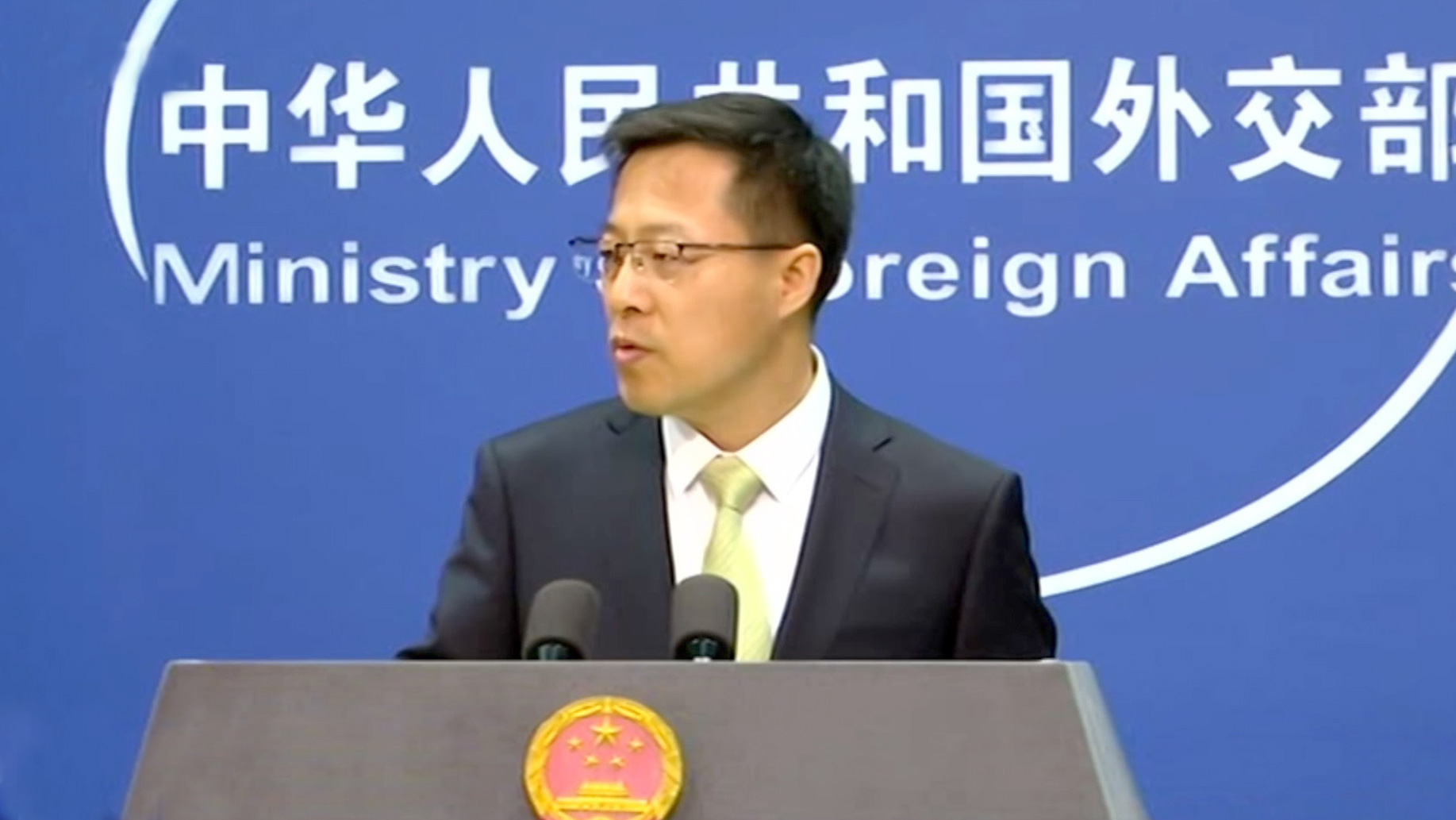 Zhao said it represents the high-level development of the bilateral relations. According to the spokesperson, the two countries remain consistent over issues related to each other's core interests, hoping the steady growth of China-Russia relations will continue.

Zhao stressed that China remains committed to the principle of "One Country, Two Systems," warning that China will have to take all necessary measures to fight back if the U.S. is bent on harming China's interests.

Earlier this week, U.S. National Security Adviser Robert O'Brien threatened to impose sanctions over the draft decision of the national security legislation for the HKSAR that was proposed to establish and improve the legal system and enforcement mechanisms for the region to safeguard national security. The draft decision was submitted to the third session of the 13th NPC for deliberation on Friday.