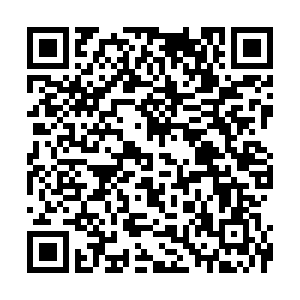 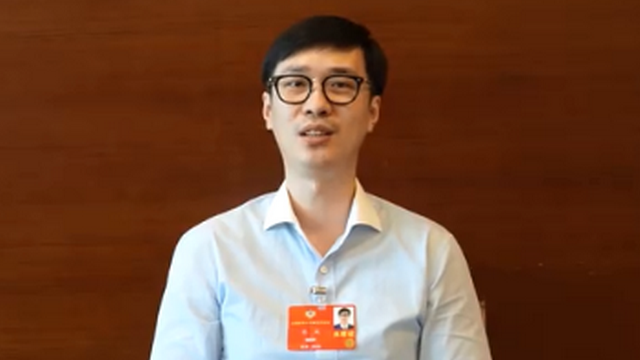 "The advantage of online literature are the stories, and the story is the most captivating," said Zhang during an interview at the sidelines of the ongoing Two Sessions. "That's why Chinese online literature became popular overseas."

Every place has stories to tell, "If we embed our culture into those stories, people from another culture will understand it and become interested in it. That's a good way to exporting Chinese culture."

After more than 20 years of development, much Chinese online literature works promoting good values have emerged and nurtured a significant number of 500 million readers, said the member of the 13th National Committee of the Chinese People's Political Consultative Conference (CPPCC).

"I believe any writer would rather devote one's energy into creating than scrambling for copyright," said Zhang, referring to a recent copyright-related debate between an online literature platform and its contracted writers.

"The ideal situation is that writers create their works and platforms to distribute the content. The platforms become investors and agents and benefit from it," said Zhang. "Only a win-win situation can be a long-run solution."

Zhang, whose pseudonym is Tangjiasanshao, produced several online fantasy novels, such as the "Soulland" series and the "Holy Seal Throne," which gained popularity both at home and abroad. He topped the online literature billionaire list among Chinese writers for six consecutive years since 2012. In 2017 his royalties income reached 130 million yuan (19.3 million U.S. dollars).