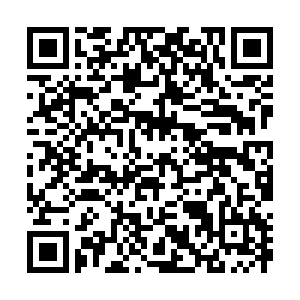 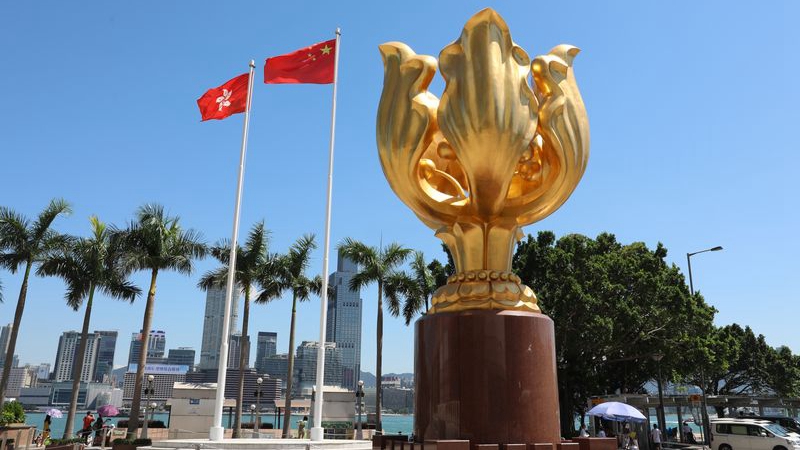 In a Tuesday phone call with Wang, Emmanuel Bonne, the foreign policy adviser to the French president, said that France respects China's national sovereignty and has no intention to interfere in affairs of China's Hong Kong.

Bonne said that France is fully aware of the sensitivity of issues related to Hong Kong and hopes that they can be solved under the framework of the "One Country, Two Systems" principle.

The phone call came as a draft decision on national security legislation for the HKSAR was submitted to the National People's Congress (NPC) on Friday. The Constitution and Law Committee of the NPC on Monday deliberated the draft decision.

The Chinese foreign minister said that the draft decision was in accordance with the Constitution and Hong Kong's Basic Law. It is aimed to establish and improve the legal system and enforcement mechanisms for the HKSAR to safeguard national security.

The decision was meant to fix the legal loopholes in Hong Kong concerning national security, Wang said. It will not affect the high degree of autonomy in Hong Kong, but instead, will help advance the principle of "One Country, Two Systems" and guarantee the interests of foreign investors.

On other issues discussed regarding the COVID-19 pandemic, they have also agreed to together provide more political and financial support to the World Health Organization (WHO), assist African countries' anti-COVID-19 efforts and delay debt payments owed to them by some of the poorest countries around the world.