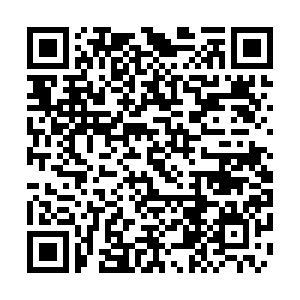 The Legislative Council (LegCo) of China's Hong Kong Special Administrative Region (HKSAR) on Thursday passed the National Anthem Bill to the next stage of the legislative process following a second reading debate.

The bill, which could criminalize abuse of the Chinese national anthem, is now subject to a third reading, which will take place next Wednesday.

The HKSAR government started to push for the legislation at the beginning of 2018, and the LegCo finished the first reading and entered the second reading in January 2019. The second reading was postponed due to social unrest and the deadlock in the LegCo's House Committee.

The LegCo resumed the second reading debate on the bill on Wednesday. Martin Liao Cheung-kong, chairman of the LegCo committee responsible for the bill, said the national anthem is the national symbol and sign according to the Constitution of China and that Hong Kong bears the constitutional responsibility for the legislation, which implies the importance of respecting the national anthem.

"We lawmakers should review the bill rationally and should not politicize it," Liao said. 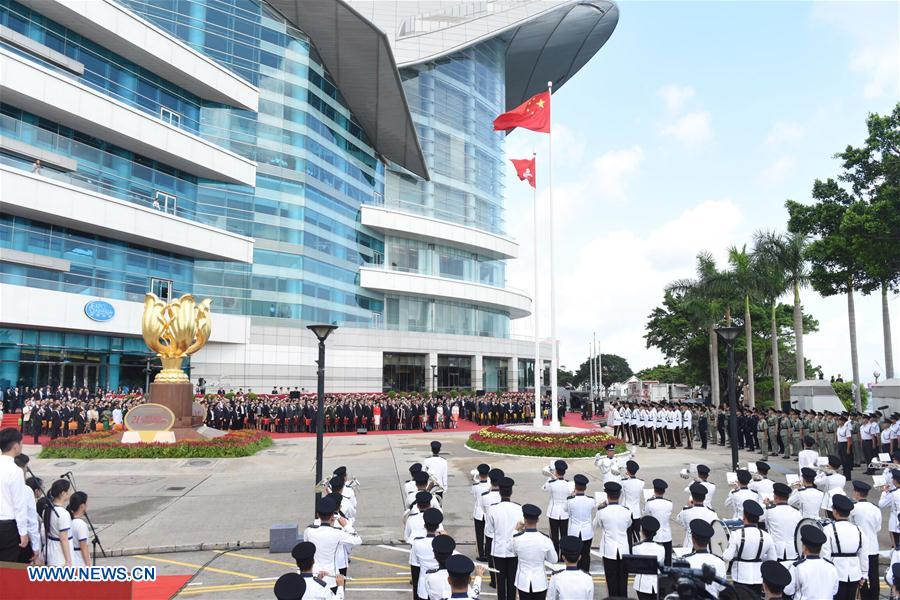 Lawmaker Tony Tse Wai-chuen said many Western countries have passed similar legislation to protect their national flag, emblem and anthem and have made deliberate insults to national symbols a criminal offense.

Chief Secretary for Administration of the HKSAR government Matthew Cheung said at a press briefing on Wednesday that Hong Kong is an inalienable part of China and stressed Hong Kong's constitutional responsibility for enacting the related law to the national anthem.

Secretary for Constitutional and Mainland Affairs of the HKSAR government Erick Tsang said the main spirit of the bill is to let Hong Kong citizens respect the national anthem.

China's National Anthem Law came into force on the mainland in 2017 and that the Standing Committee of the 12th National People's Congress adopted the decision to add the law to Annex III to the HKSAR Basic Law.

In accordance with Article 18 of the Basic Law, the national laws listed in Annex III to the Basic Law shall be applied locally by way of promulgation or legislation by the HKSAR.

Meanwhile, China's top legislature on Thursday adopted a draft decision on national security legislation for the HKSAR. The move came after prolonged social unrest and escalating street violence had plunged Hong Kong into the gravest situation since its return to China in 1997.