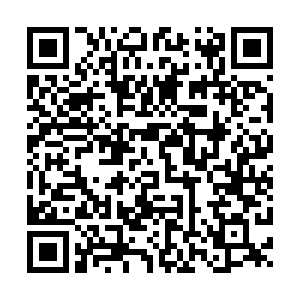 Speaking to CNN, Cheung said that the national security legislation for the HKSAR will prevent a repeat of last year's street violence, which threatened the city's safety.

Why national security legislation for the HKSAR?

"99.99 percent of the Hong Kong population will not be affected, they'll go about their lives, they continue their investment in Hong Kong," the chief secretary said.

He added that the free flow of capital will continue and foreign media will be welcomed.

When the CNN anchor asked about the bill's details, Cheung said the drafting has not yet started. "Those details are yet to be announced and everybody is waiting for it."

"We'll follow the development closely and will cooperate fully in the process and reflect the views, aspirations and concerns of international communities," he said, adding that the drafting process of the legislation would take a bit of time.

Regarding U.S. threats to impose sanctions over the national security legislation for Hong Kong, Cheung said: "It's a double-edged sword."

"Any sanction will do nobody any good at all. Of course it will hurt Hong Kong, but it will doubly hurt the U.S.," he added.