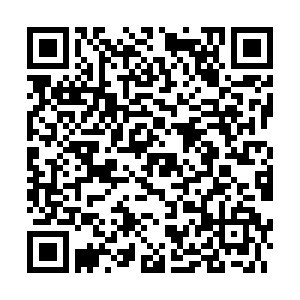 Deputies to the 13th National People's Congress (NPC) Thursday voted overwhelmingly in favor of a motion on "Establishing and Improving the Legal System and Enforcement Mechanisms for the Hong Kong Special Administrative Region (HKSAR) to Safeguard National Security" at the closing meeting of the NPC's annual session.

Vucic, in the letter, hailed the passage of the measure, saying that Serbia firmly supports China in safeguarding its sovereignty, territorial integrity and national security.

Both Serbia and China are committed to the basic norms of international law, said the Serbian president. He wished China and the Chinese people, under the leadership of President Xi, will continue to march forward to prosperity.