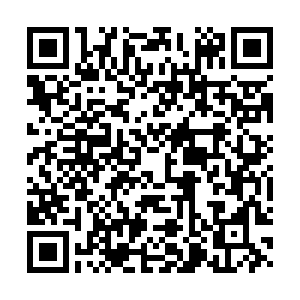 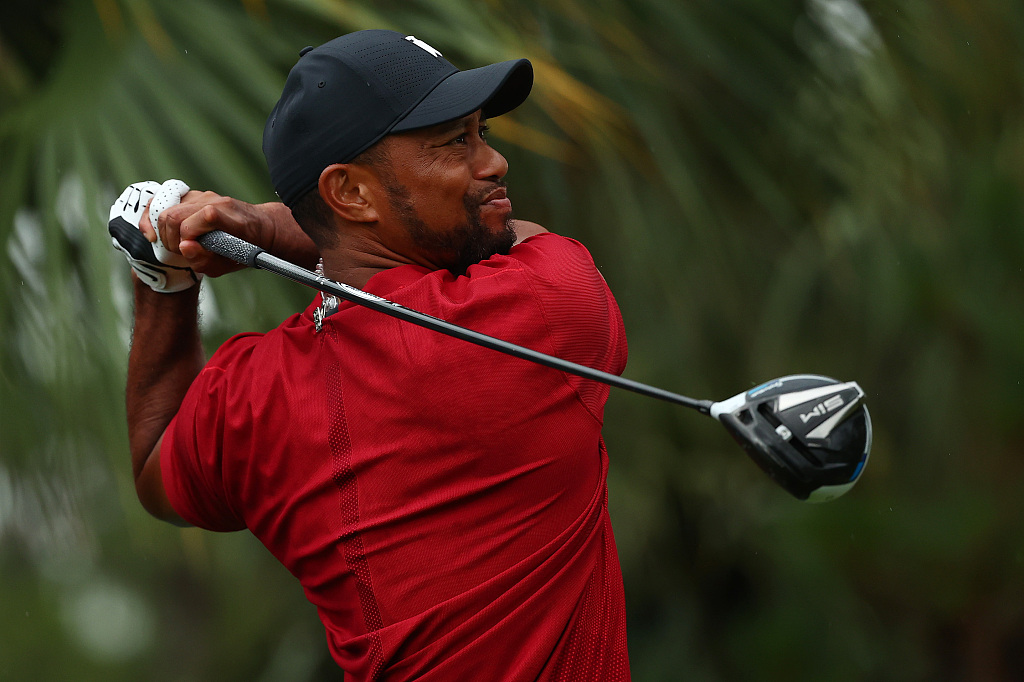 Tiger Woods swings his golf club during The Match: Champions For Charity at Medalist Golf Club in Hobe Sound, Florida, U.S., May 24, 2020. /VCG

Tiger Woods swings his golf club during The Match: Champions For Charity at Medalist Golf Club in Hobe Sound, Florida, U.S., May 24, 2020. /VCG

Woods spoke out for the first time since Floyd's death, saying his heart goes out to Floyd, his family and everyone who is hurting right now.

"I have always had the utmost respect for our law enforcement," Woods said. "They train so diligently to understand how, when and where to use force. This shocking tragedy clearly crossed that line." 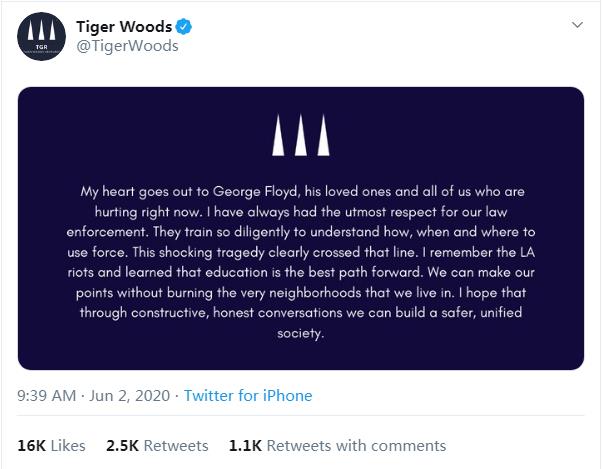 Floyd died May 25 after a white Minneapolis police officer pressed his knee onto Floyd's neck while Floyd was on the floor handcuffed and saying that he couldn't breathe. His death sparked protests in Minneapolis and across the U.S., some of which became violent.

Woods' statement comes one day after former NBA star and current Charlotte Hornets owner Michael Jordan made his first public remarks on Floyd and the killings of black people at the hands of police.

"I see and feel everyone's pain, outrage and frustration," Jordan said in the statement posted on the Jordan brand's social media accounts and the team's Twitter account. "I stand with those who are calling out the ingrained racism and violence toward people of color in our country. We have had enough." 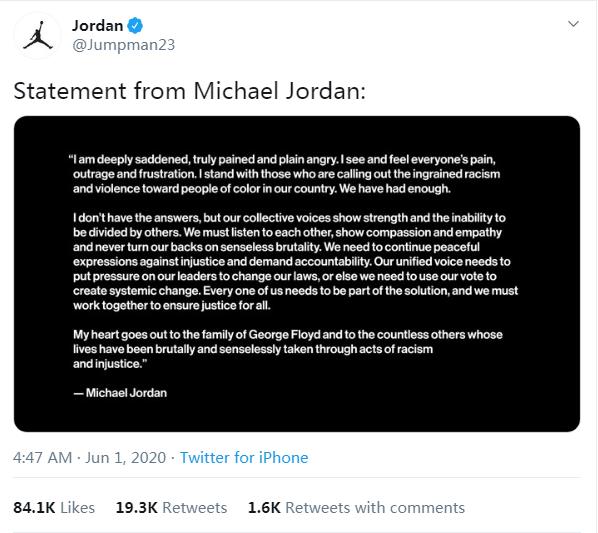 Woods, who grew up in Southern California, said he learned from the 1992 Los Angeles riots that "education is the best path forward." Thousands in the city's largely minority south side took to the streets after an all-white jury acquitted four white police officers of attacking Rodney King, a black driver, after a traffic stop.

"We can make our points without burning the very neighborhoods we live in," Woods said. "I hope that through constructive, honest conversations we can build a safer, unified society."

Nike says 'Don't Do It' on racism