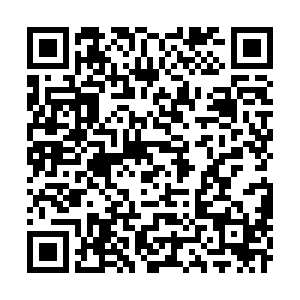 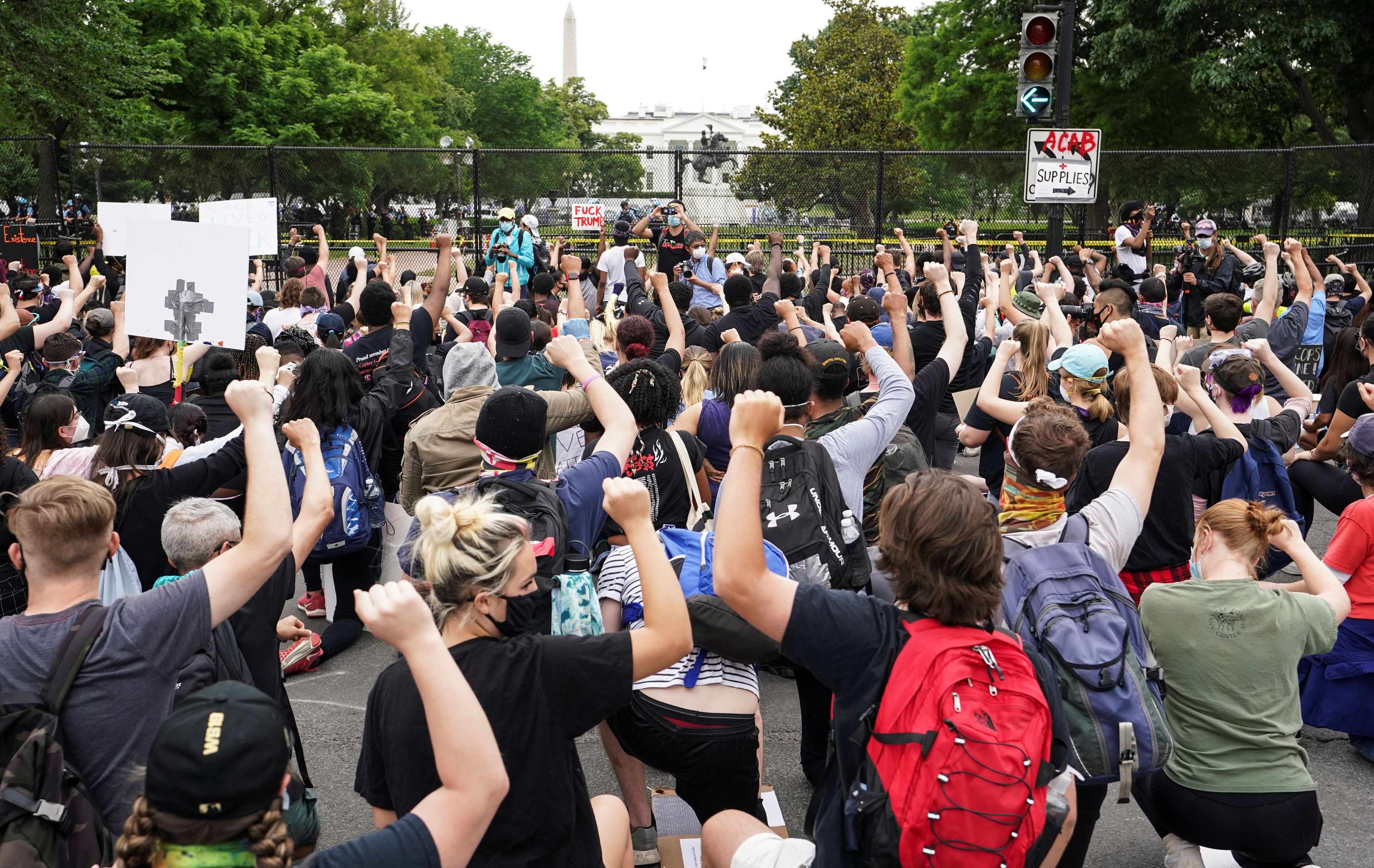 Demonstrators gather outside the White House as protests continue over the death in police custody of George Floyd, in Washington, U.S., June 2, 2020. /Reuters

Demonstrators gather outside the White House as protests continue over the death in police custody of George Floyd, in Washington, U.S., June 2, 2020. /Reuters

The Trump administration floated the idea of taking control of Washington's police department amid nationwide protests over police brutality, according to media reports on Tuesday.

U.S. President Donald Trump said in remarks in the White House Rose Garden on Monday he would deploy thousands of soldiers and law enforcement officers to halt violence in the U.S. capital and threatened to do the same in other cities.

"I think you heard the president yesterday that he wanted a show of force in D.C. and we know that they examined a lot of ways to do that," Muriel Bowser, the city's mayor, told reporters on Tuesday.

Her office told reporters the Trump administration had floated the idea of federalizing the district's 4,000-member police force, the Washington Post and the local NBC affiliate reported earlier.

The district's Metropolitan Police Department did not immediately respond to requests for comment.

Washington, D.C. is among several U.S. cities engulfed by protests sparked by the death of George Floyd, an African-American man who died in police custody in Minneapolis after an officer, who was later fired and charged with murder and manslaughter, pressed his knee onto Floyd's neck for some nine minutes. 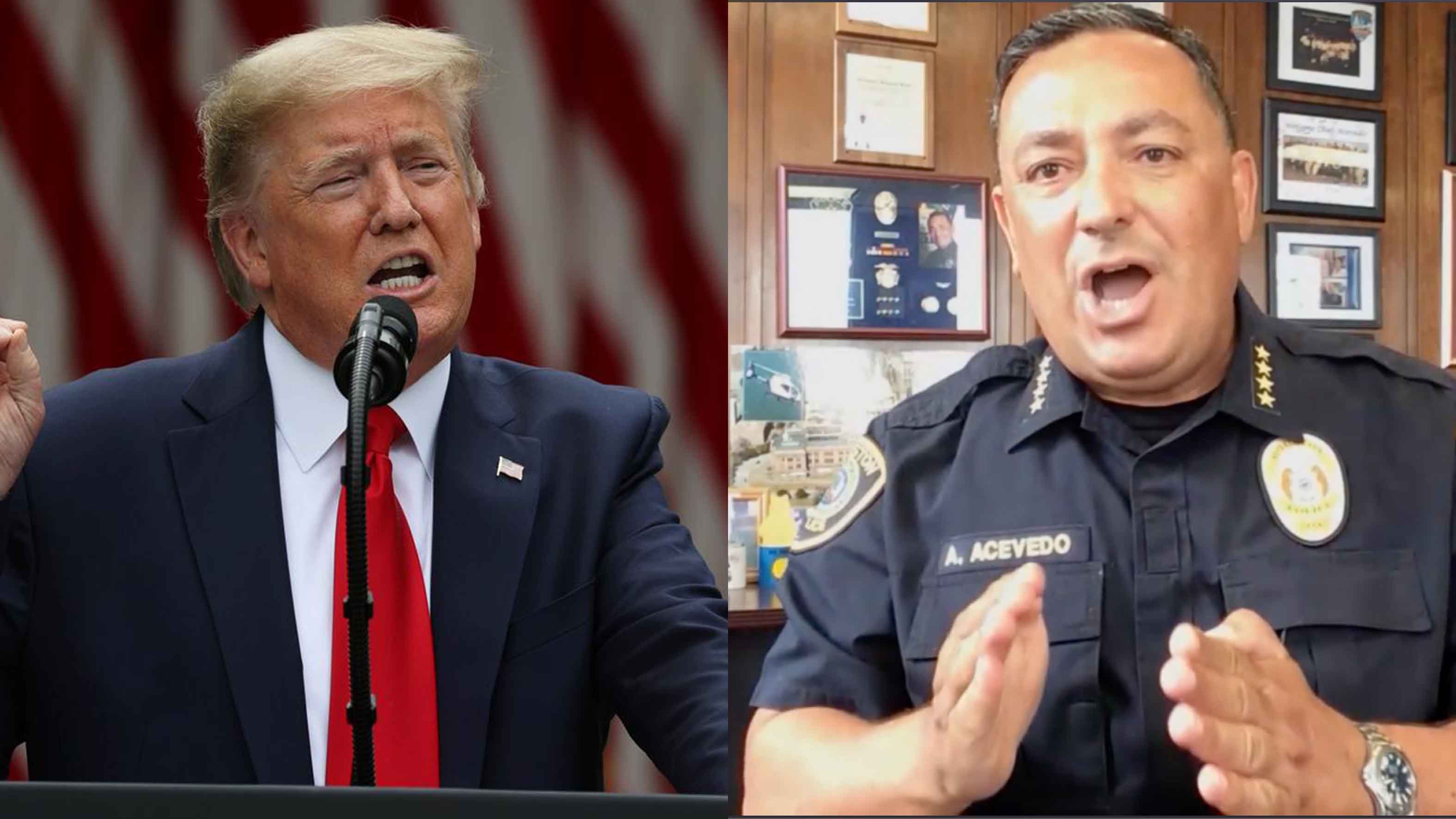 Trump, who last week tweeted "when the looting starts, the shooting starts," urged governors to get tough on disturbances following the death of George Floyd.

In an interview with CNN's Christiane Amanpour, Houston police chief Art Acevedo responded to Trump telling governors to "dominate" protesters. "Let me just say this to the President of the United States, on behalf of the police chiefs of this country,"Acevedo said, "please, if you don't have something constructive to say, keep your mouth shut."

"This is not about dominating. It is about winning hearts and minds... and it's time to be presidential and not try to be like on 'The Apprentice.' This is not Hollywood, this is real life and real lives at risk," the police chief added. 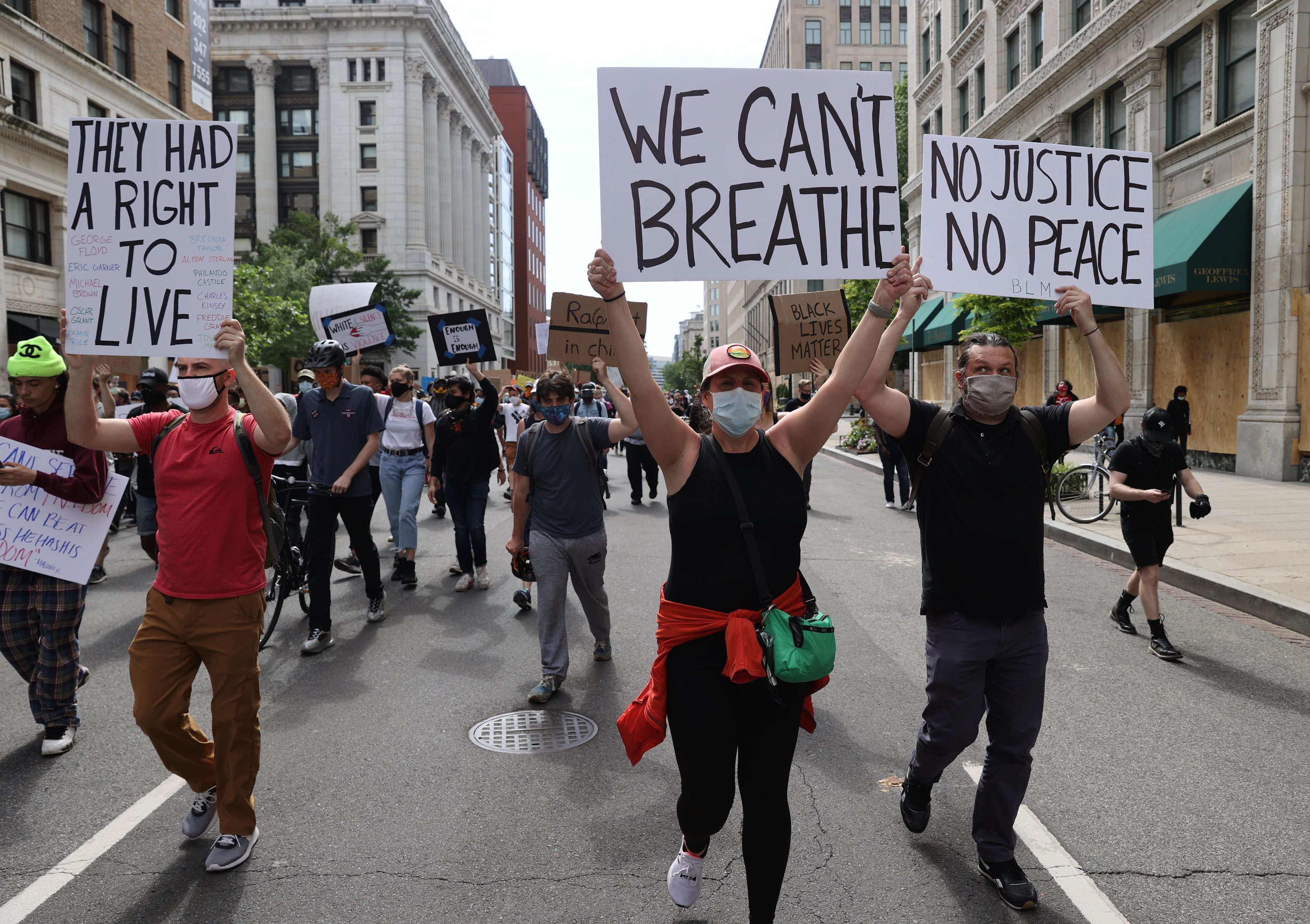 Demonstrators walk through downtown near the White House as protests continue over the death in police custody of George Floyd, in Washington, U.S., June 2, 2020. /Reuters

Demonstrators walk through downtown near the White House as protests continue over the death in police custody of George Floyd, in Washington, U.S., June 2, 2020. /Reuters

Protests outside the White House

Protesters outside the White House were forcibly pushed back and reported being tear-gassed by police on Monday before Trump walked to a nearby church for a photo op.

U.S. Senate Republicans blocked a Democratic resolution on Tuesday that would have condemned Trump for the use of gas and rubber bullets against peaceful protesters near the White House.

Democrats tried to use fast-track procedures to pass the measure criticizing the Republican president by a unanimous voice vote but were stopped when Senate Majority Leader Mitch McConnell, also a Republican, objected.

"It just indulges in a myopic obsession with President Trump that has come to define the Democratic side," he said.

U.S. state governors are in control of the local national guard, but in Washington the guard reports to the president. The city is also home to dozens of federal agencies with their own active law enforcement.

The protests come as millions of Americans are unemployed as a result of the economic fallout from the coronavirus pandemic, which has sickened 1.8 million and killed more than 105,000 people.

(Cover: Washington, D.C. National Guard military police block a street near the White House from protesters as the number of U.S. military forces deployed to the streets of the nation's capital increases, while protests continue against the death in Minneapolis police custody of George Floyd, in Washington, U.S., June 1, 2020. /Reuters)