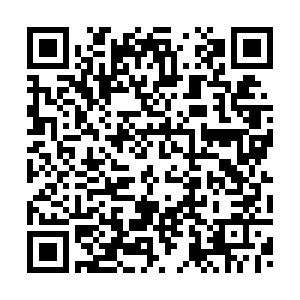 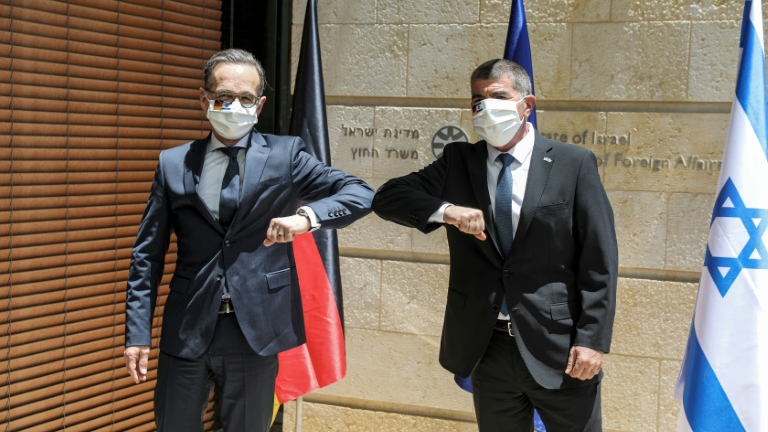 As the first high-level European visitor to Israel since the coronavirus pandemic hit, Maas brought a message of disquiet to Israel which he later reiterated in neighboring Jordan.

Speaking in Jerusalem, Maas expressed "our honest and serious concerns... about the possible consequences of such a step."

Israel has signaled it intends to annex West Bank settlements and the Jordan Valley, as proposed by U.S. President Donald Trump, with initial steps slated to begin from July 1, the same day Germany takes the rotating EU presidency.

"Together with the European Union, we believe that annexation would not be compatible with international law," Maas sait at a joint press conference alongside his Israeli counterpart Gabi Ashkenazi, calling instead for the resumption of talks towards a two-state solution. 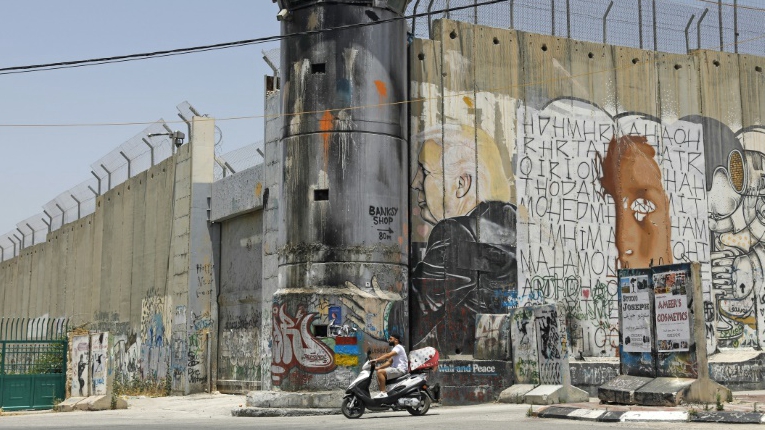 The bloc has yet to agree on how to react if Israel presses ahead with annexation or whether to impose sanctions on Israel.

"I don't think much of the politics of issuing threats at a stage when no decision has been taken yet [by Israel]," Maas said.

"The plan will be pursued responsibly, in full coordination with the United States" while maintaining Israel's existing and future "peace agreements... and strategic interests," he said.

Israeli annexation forms part of the U.S. peace plan Trump unveiled in January, which paves the way for the eventual creation of a Palestinian state.

A statement from Netanyahu's office cited him telling his German guest that "any realistic plan would have to recognize the reality of Israeli settlements, and not feed the illusion of uprooting people from their homes."

While Netanyahu's annexation plan has faced opposition from both home and abroad as thousands of Palestinians and Israelis protested in Israel on Sunday, calling the annexation decision a "war crime" and a "crime against democracy." 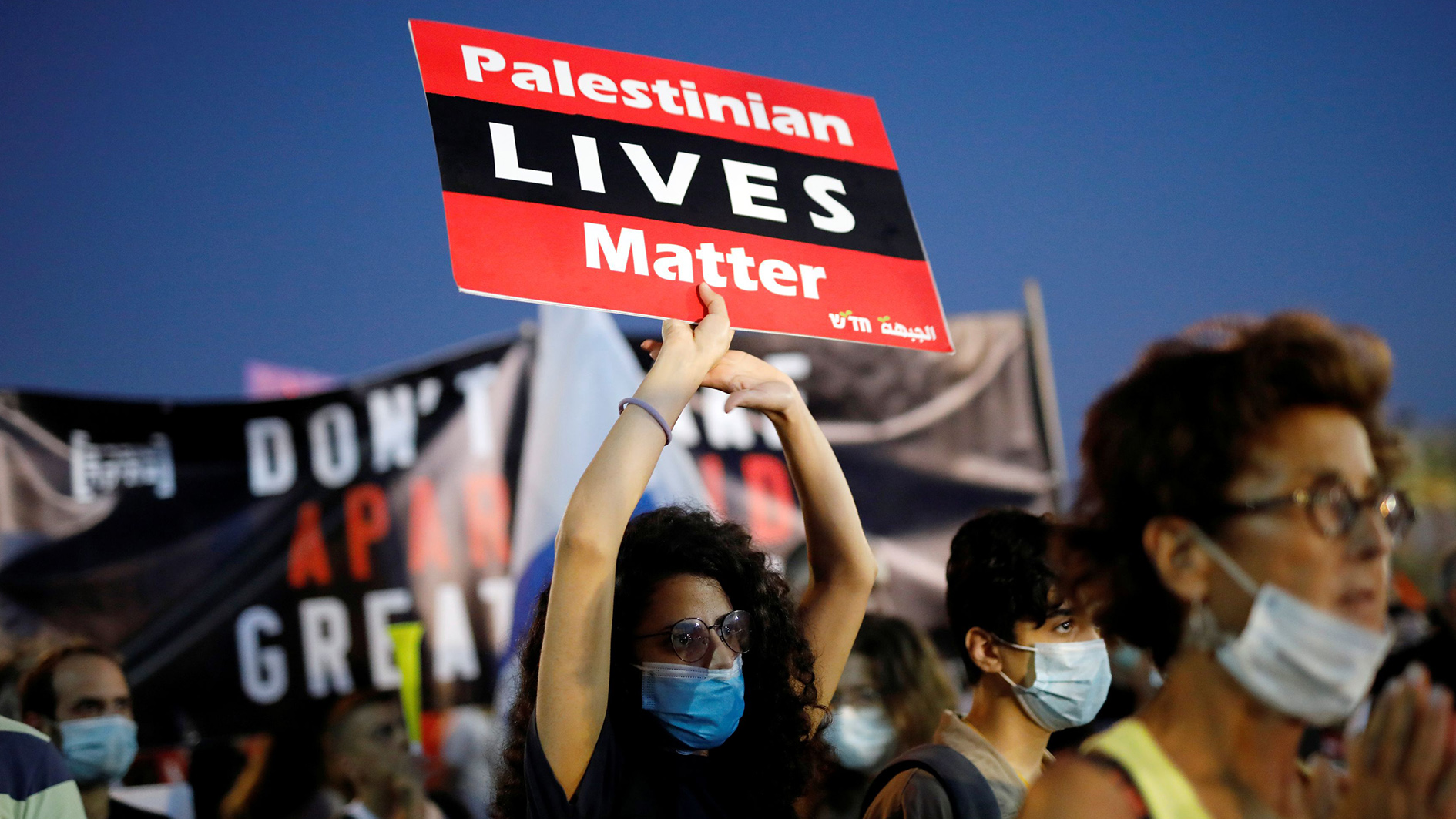 Trump's proposals exclude core Palestinian demands such as a capital in east Jerusalem and have been rejected by the Palestinian Authority.

Palestinians have sent a counter-proposal envisaging a "sovereign Palestinian state, independent and demilitarised" to the Quartet, made up of the UN, U.S., EU and Russia, Palestinian Prime Minister Mohammed Shtayyeh said Tuesday.

"We explained our total opposition to annexation because it is a serious threat to the establishment of the Palestinian state, a clear violation of the international law and also a threat to the regional security," he added.

The beginning of the end of Netanyahu era

Maas then traveled on to Amman, where he held a video conference with Shtayyeh and met his Jordanian counterpart Ayman Safadi.

Maas said that "as a direct neighbor, Jordan is more directly affected than any other country by any developments" in the coming weeks pertaining to Israel and the Palestinian territories.

He warned that "unilateral steps by either side will not bring us any closer" to a negotiated two-state solution, would impact regional stability and bear "great, great potential for escalation."

Safadi warned it was "imperative... to stop annexation because ultimately it is a path to institutionalise apartheid of Palestine and that is not a recipe for peace."

Speaking in Arabic, he added that annexation would "not be without a response from Jordan."