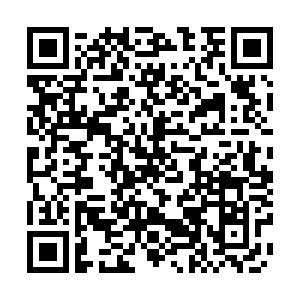 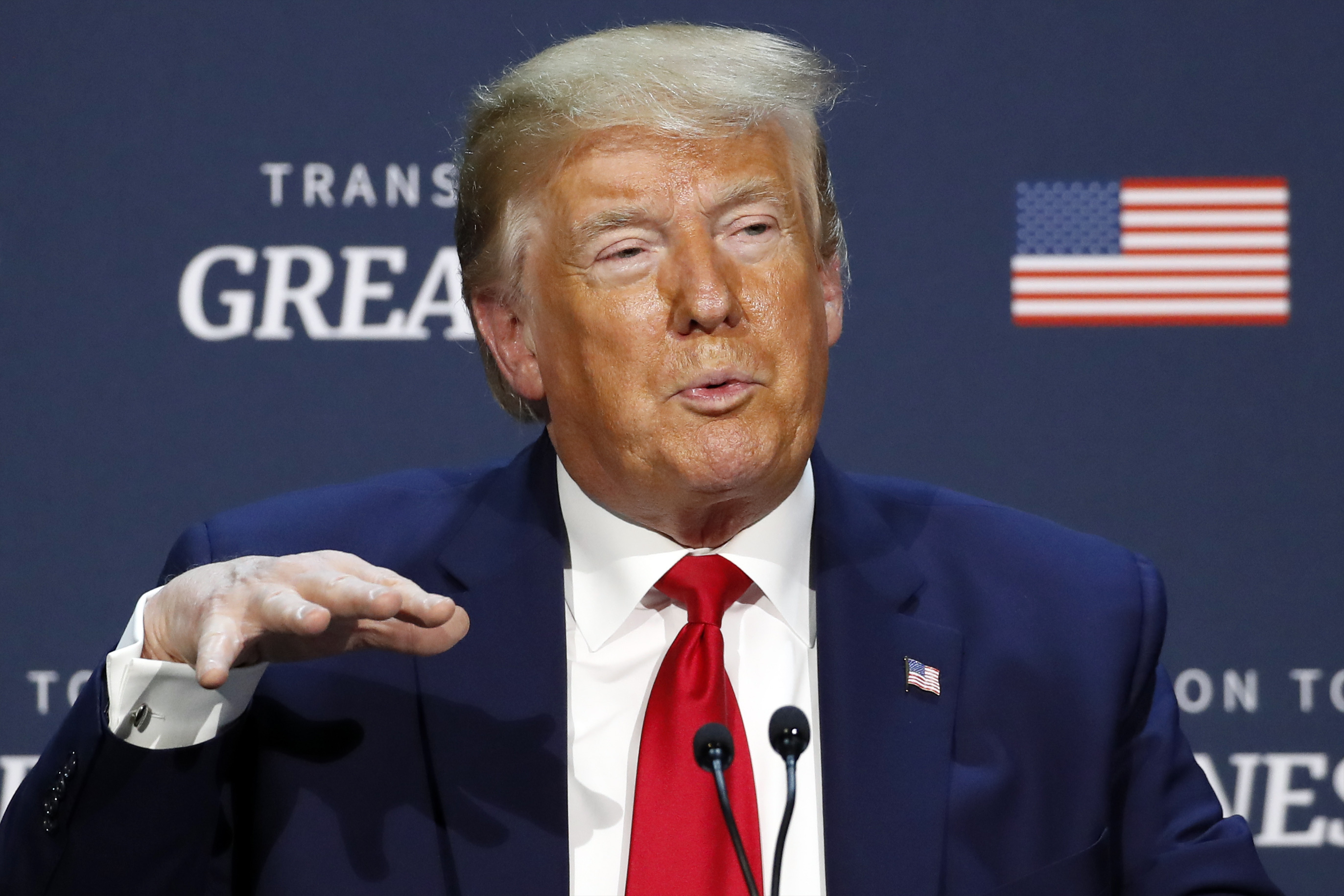 As the George Floyd protests sweep the nation, another tragedy is unfolding as the U.S. just reached a milestone that the COVID-19 death rate has now passed 340 per million residents, just over 100 times the rate in China (3.32 per million), the TIME Magezine website ran an opinion article on Wednesday.

Now the U.S. has the most COVID-19 cases and the most deaths of any country in the world. The two hardest hit states have been New York (almost three in 10 U.S. deaths) and New Jersey (one in 10 deaths). And the U.S., at the same time, has the highest number of new cases and new deaths every day, even when controlling for population size. 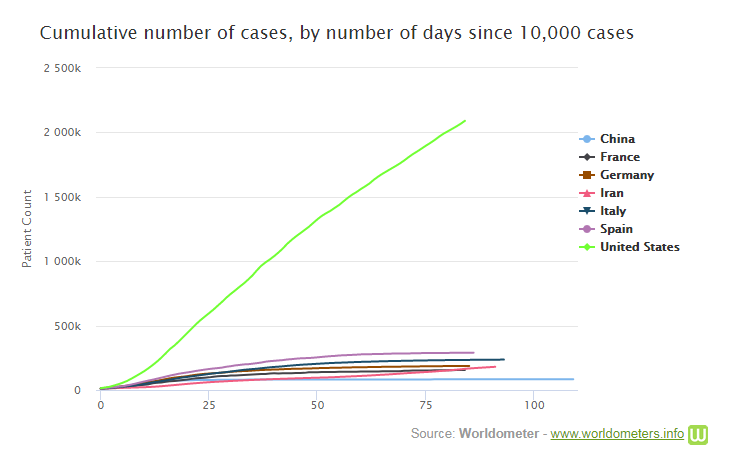 On the other side of the globe, China, where first case of coronavirus was reported and the Trump administration claims the blame should lie for letting the pandemic get out of hand, has already reined the tide of the virus, and kept the death number at 4,645.

The first cases were reported in Wuhan City in December, and by December 31, Chinese authorities had informed the World Health Organization (WHO) about the threat. By January 12, Chinese scientists had identified the virus that causes the illness and shared its genetic sequence with the world so that all countries can start working on measures to run COVID-19 tests and vaccine.

At the end of January, the Chinese government announced a massive lockdown and strict stay-at-home orders centered around Wuhan, the capital of Hubei Province, even as many around the world decried the actions as draconian.

At the same time, Chinese health officials ramped up testing and contact tracing to isolate new cases of the disease, built temporary medical facilities to hospitalize COVID-19 patients, and deployed some 42,000 doctors and nurses to Wuhan. These steps successfully slowed down the virus' spread within Hubei, buying time for other parts of the country to prepare. To date, only 16 percent of China's COVID-19 cases have occurred outside Hubei. 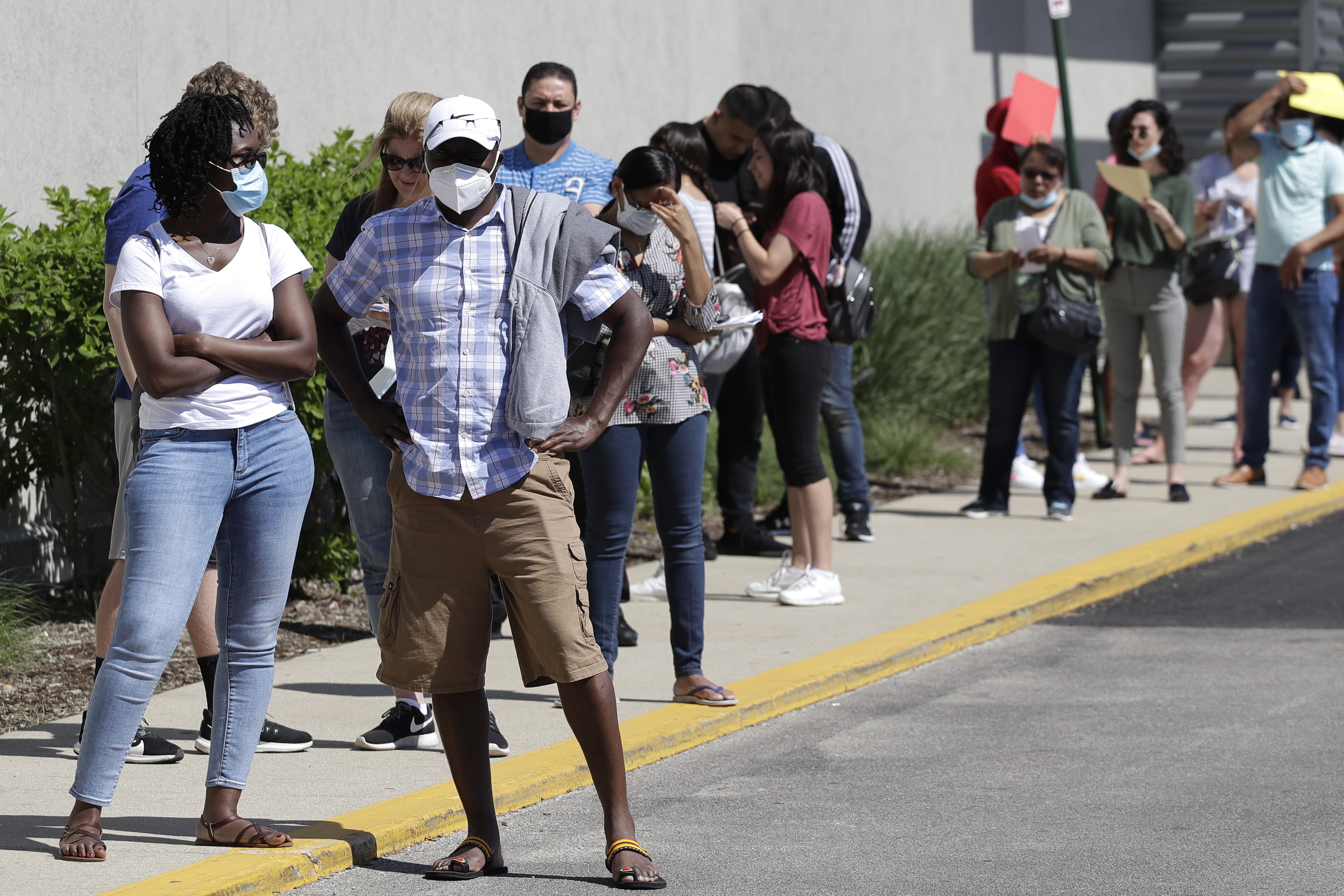 People line up to enter the Illinois Department of Motor Vehicles in Schaumburg, Ill., June 11, 2020. /AP

People line up to enter the Illinois Department of Motor Vehicles in Schaumburg, Ill., June 11, 2020. /AP

And it's not just China that kept its death rate low. Austria, Germany, and Greece have significantly lower per-capita mortality rates than the United States. In the East Asia and Pacific region, Australia, Mongolia, New Zealand, Singapore, South Korea, and Thailand were all able to keep their COVID-19 fatalities below seven deaths per million residents.

Vietnam, with a population of 96 million, has no reported deaths at all. Countries that acted early and effectively on the available information were able to avoid the worst of the pandemic.

By adopting strategies of swift testing, contracting infections, and effective social distancing, measure adherence to the guidelines recommended by the WHO, stories of China and all the other countries indicate that the mass casualty causing by the coronavirus is not inevitable.

In February, when the first death was reported in California, President Trump was still downplaying the severity of the epidemic, and calling it a "Democratic [Party] hoax."

Even as the data shows that the U.S. has about 2.05 million cases and 114,627 deaths as of Saturday, The TIME says that there is "little sign that the federal government is mounting the kind of urgent, nationwide, coordinated approach that is needed to reverse current trends."

The White House coronavirus testing czar, Admiral Brett Giroir, is standing down, and there are no plans to replace him. Harvard researchers concluded that somewhere in the range of 1-10 million tests are needed, while the daily test capacity of the U.S. is about 500,000. Similarly, there is "only eight states have sufficient tracers," the TIME pointed out in its article.

The sobering truth of the U.S. having 100 times the death rate of China is the need for effective leadership to act and save lives.

Countries that took swift, coordinated action have been largely able to avoid the worst effects of the virus, save thousands of lives, and start to reopen their economies, even though no country is avoiding the inevitable economic pain.

The U.S., on the other hand, continues to waste valuable time. A new model made by the Institute for Health Metrics and Evaluation at the University of Washington predicts that the coronavirus will kill nearly 170,000 Americans by early October with a second wave of the virus expected in September.

The TIME warned that "unless it aggressively implements the lessons to be learned from successful nations, we fear the U.S. death rate may rise to 200 times that of China."