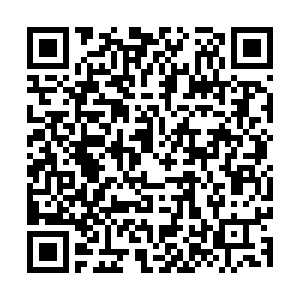 Talks on a comprehensive future relationship deal between Britain and the 27-nation EU have hardly progressed since February. Time is running out since the 11-month transition period, after Britain left the EU on January 31, ends on December 31, 2020.

"Meetings of the North Atlantic Council (NAC) at the level of Defense Ministers will be held via secure teleconference on 17-18 June 2020," the press service said. "The meetings will be chaired by the NATO Secretary General, Jens Stoltenberg."

The press service is yet to disclose the official agenda for the videoconference, however, diplomatic channels in Brussels told TASS that it is expected to focus on three topics - military operations and drills of the alliance amid the pandemic, consequences of the U.S. unilateral exit from the Open Skies Treaty and the alliance's military expenditure that is likely to contract again due to the pandemic's economic fallout.

U.S. President Donald Trump Friday delayed his campaign rally that was scheduled for June 19, or Juneteenth, by a day. The upcoming rally in Tulsa, Oklahoma, will be Trump's first since lockdowns were imposed in response to the coronavirus pandemic.

However, the attendees are required to sign a non-liability agreement, agreeing not to sue the campaign if they contract the virus while attending the event.

Before Trump decided to reschedule the rally, both the original timing and the choice of location sparked outrage amid the national reckoning over race and justice in the United States.

June 19 is known as Juneteenth, which commemorates the end of slavery in the United States in 1865 and is celebrated as African Americans' Independence Day.