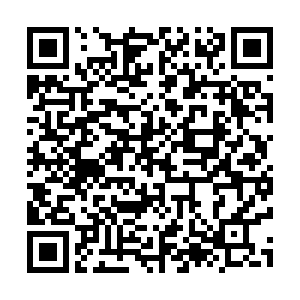 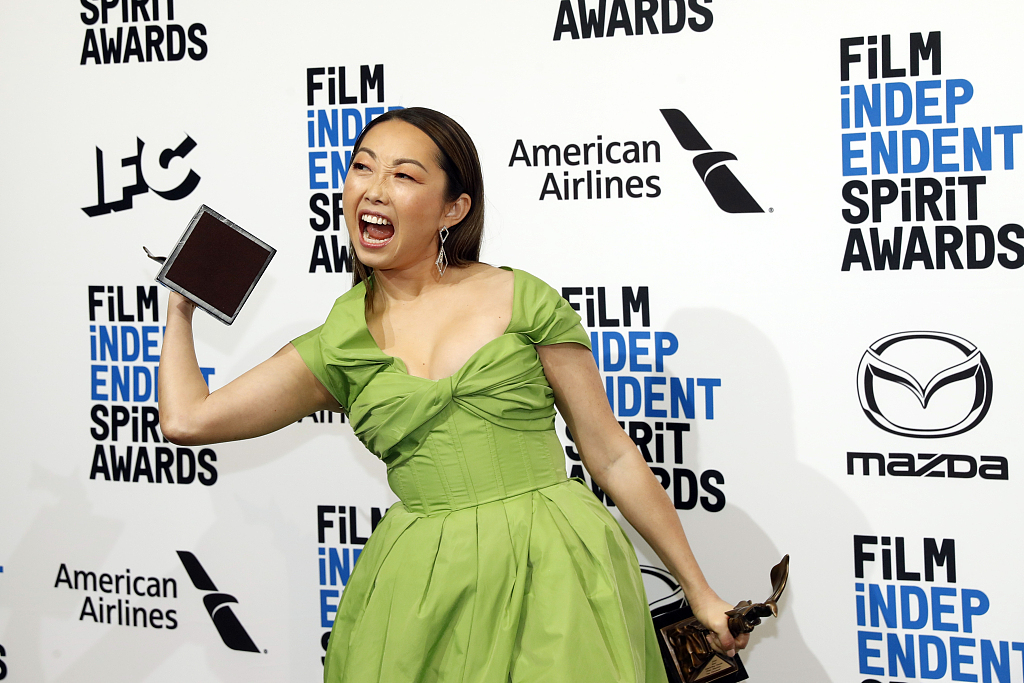 Another major Hollywood awards ceremony has announced a postponement just one day after both the Oscars and the BAFTA Awards were pushed back by two months due to the novel coronavirus pandemic.

The 2021 Film Independent Spirit Awards have followed suit and put off their ceremony by two months until April 24.

Widely considered an important indicator for the Academy Awards, the indie film awards next year will take place on Saturday, as a tradition, on the eve of Oscar Sunday night, as the Academy of Motion Picture Arts and Sciences has deferred Hollywood's most prestigious ceremony to April 25. 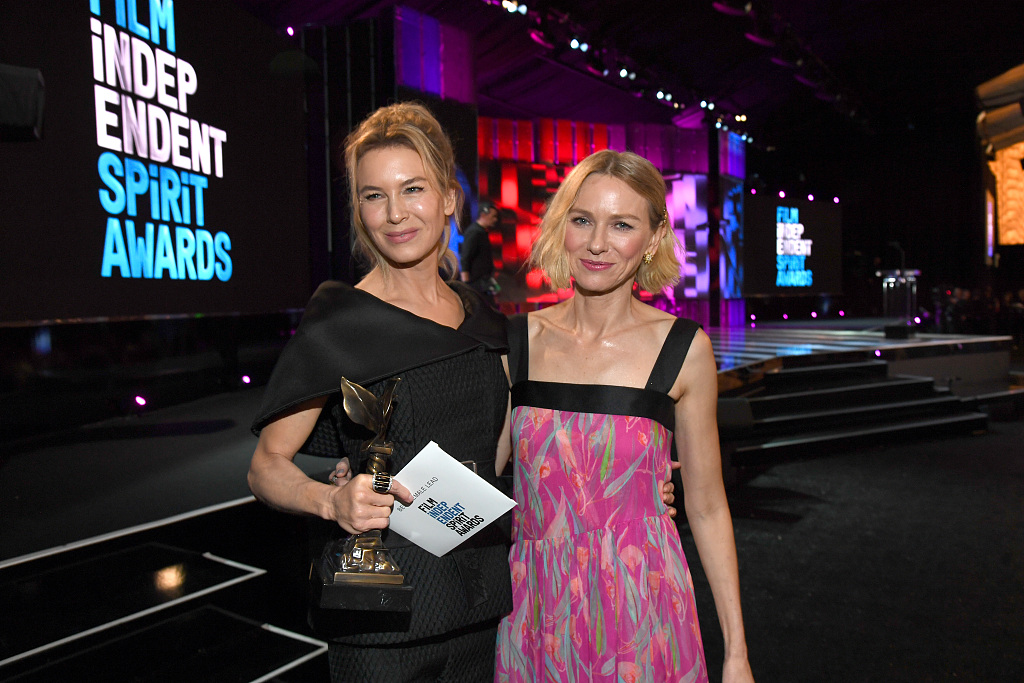 The annual ceremony, which celebrates the best in independent cinema, is still running in Santa Monica, California, according to the online entertainment news site Deadline.

Along with the rescheduled date, the Film Independent Awards, like the Oscars and other ceremonies, also announced eligibility changes and pushed submission deadlines as most movie theaters worldwide have been shuttered amid the pandemic.

"Additionally, we will recognize films that were released between January 1, 2020 and February 28, 2021 in acknowledgement of the unique challenges the world of cinema, and the world as a whole, is currently experiencing," Welsh added. 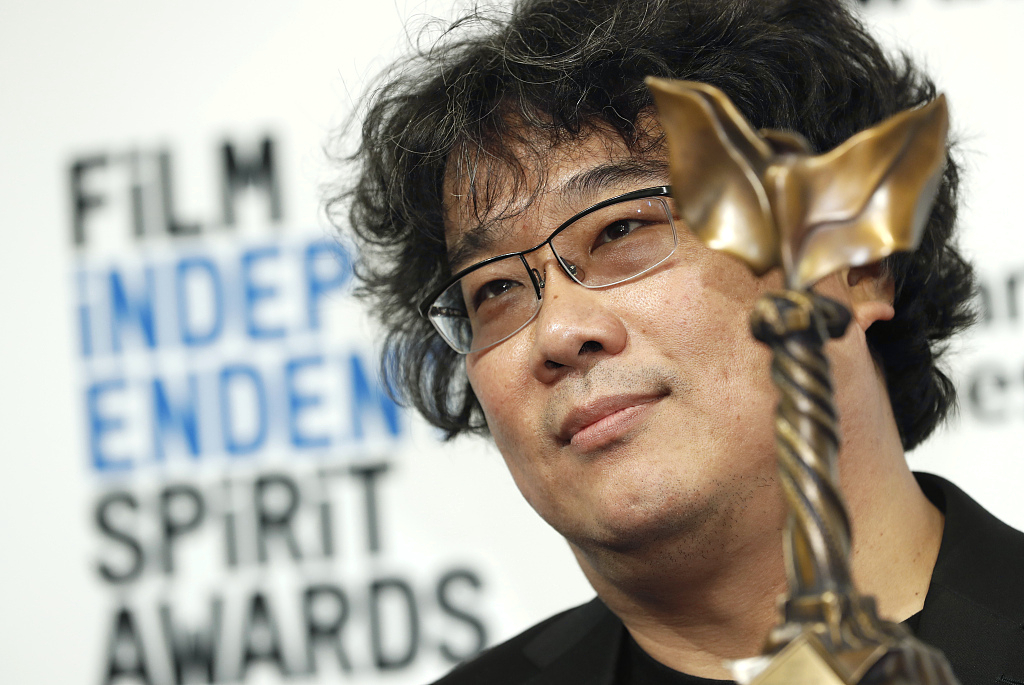 The Academy's decision to delay the Oscars has to certain extent redrew the traditional awards season calendar with the British Academy of Film and Television Arts (BAFTA) shifting the date of its 2021 Film Awards ceremony to April as well.

Britain's top film awards show now is set to be held on April 11, exactly two weeks ahead of the rescheduled Oscars ceremony. 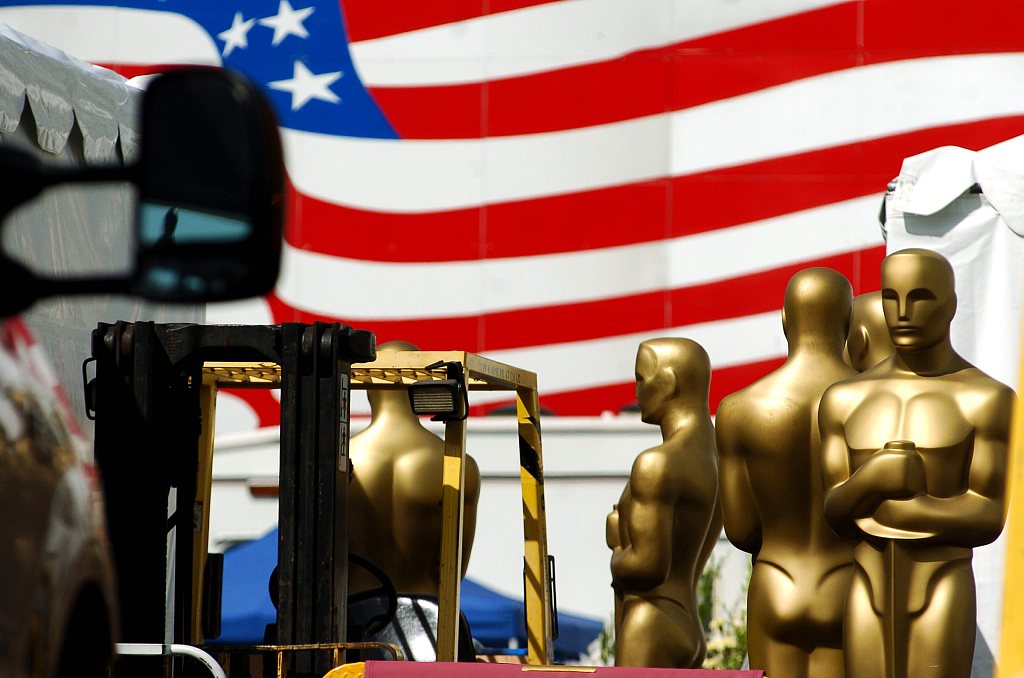 Atmosphere and preparations for the 78th Academy Awards in Hollywood, California, March 4, 2006. /VCG

Atmosphere and preparations for the 78th Academy Awards in Hollywood, California, March 4, 2006. /VCG

The Golden Globes, another highly anticipated awards that are originally held on the first Sunday after New Year's Day, however, have yet to announce their 2021 agenda, while its organizer, the Hollywood Foreign Press Association (HFPA), said that they are closely monitoring the COVID-19 situation.

"We are examining every option in order to find a solution that will serve the interests of the film and television creative community and the industry during this time," noted HFPA President Lorenzo Soria previously in a statement.

The Primetime Emmy Awards for television, one of the biggest events on the show-business calendar, will go ahead this year and take place on September 20 as planned. 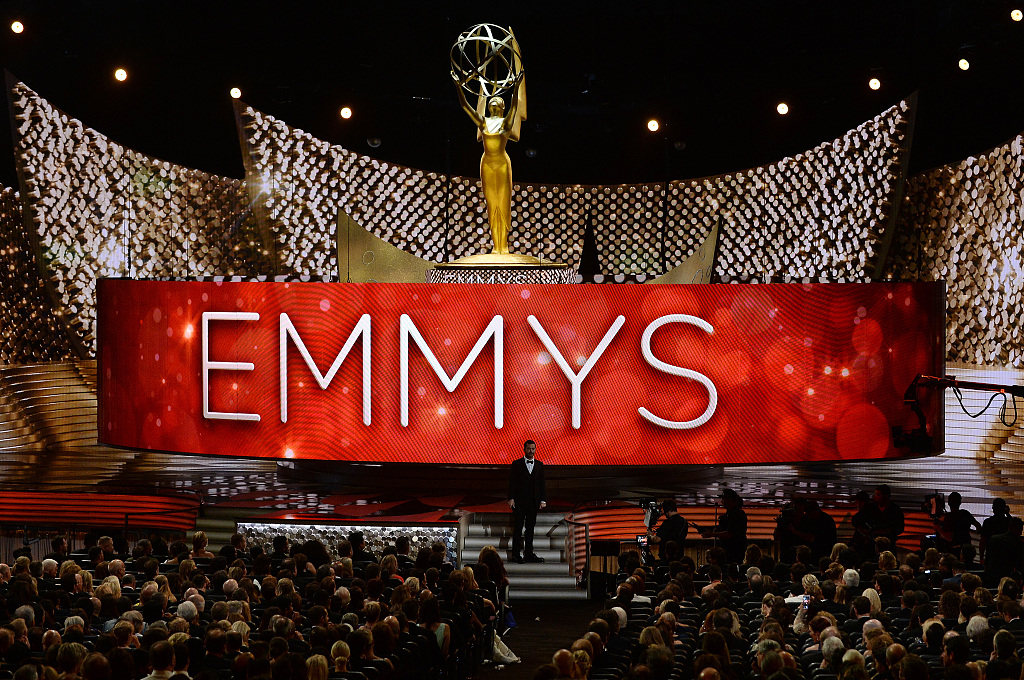 Its broadcaster ABC confirmed on Tuesday that the nominations will be announced next month on July 28 with Jimmy Kimmel hosting the ceremony for his third time.

Some insiders revealed that the September show is likely to take place with an entirely virtual ceremony, much like this year's Hong Kong Film Awards.

Even if there is a physical event, it will likely combine online and non-traditional forms to limit the impact of the pandemic.

(Cover: Lulu Wang poses backstage with the award for Best Feature for the film "The Farewell" and for Best Supporting Female which she accepted on behalf of Zhao Shuzhen, also for "The Farewell," at the 35th Film Independent Spirit Awards in Santa Monica, California, U.S., February 8, 2020. /VCG)

Call off or go online? How are the world's film festivals coping with COVID-19?