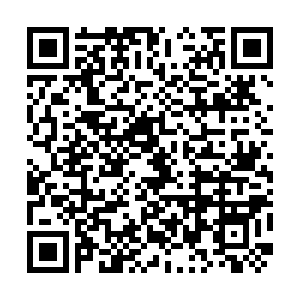 Unification Minister of the Republic of Korea (ROK) Kim Yeon-chul, who oversees engagement with the Democratic People's Republic of Korea (DPRK), offered on Tuesday to step down, saying he takes responsibility for a worsening in ties between the neighbors, according to Yonhap News Agency.

Kim told local reporters at a press conference at the government complex in Seoul that he felt sorry for failing to meet the demand and expectations of the ROK people who wish for peace and prosperity on the Korean Peninsula.

Kim, who took office in April last year, expressed his intention to resign to the presidential Blue House earlier in the day, but whether or when President Moon Jae-in will accept his resignation offer has yet to be confirmed.

"We will let you know as soon as a decision is made," a Cheong Wa Dae official told reporters.

According to Moon's office, the ROK president also held a two-hour luncheon meeting with a group of former unification ministers on Wednesday to ask for their opinion on handling Seoul-Pyongyang relations. 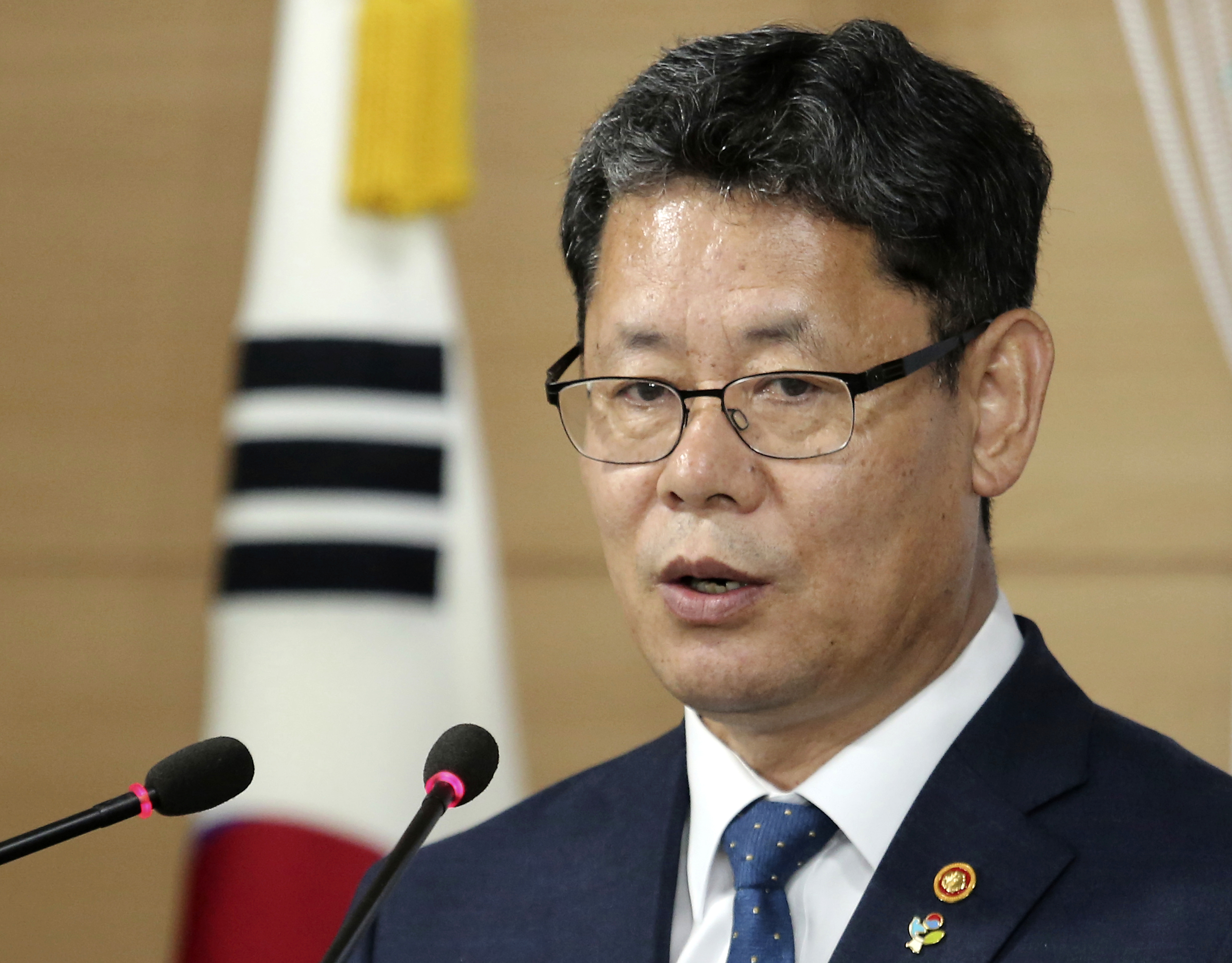 Inter-Korea relations escalated rapidly after the DPRK blew up the inter-Korean liaison office at 2:49 p.m. local time on Tuesday and threatened to send back troops to the border.

Pyongyang also rejected the ROK's offer to send special envoys to potentially ease escalating tensions. Under the detailed military action plans – to be approved by the Central Military Commission of the Workers' Party of Korea (WPK) – units at the regiment level and necessary firepower sub-units will be deployed in the Mount Kumgang tourist area and the Kaesong Industrial Zone, both located in areas bordering the ROK.

The ROK Defense Military expressed deep concern, saying the neighbor would "pay the price" if the military plan comes into action.

DPRK blows up inter-Korean liaison office near border with ROK

DPRK to deploy troops near border, ROK vows it will 'pay the price'

These moves will thwart two decades of joint efforts and outcomes by the ROK and the DPRK to develop inter-Korean relations and keep peace on the Korean Peninsula, the ministry said.

The inter-Korean joint liaison office, which was opened in September 2018 at the DPRK's border town of Kaesong for round-the-clock communication between the two Koreas, was demolished by an explosion on Tuesday.

(Cover: The Unification Bridge, which leads to the Panmunjom border village in the Demilitarized Zone in Paju, ROK, June 16, 2020. /AP)