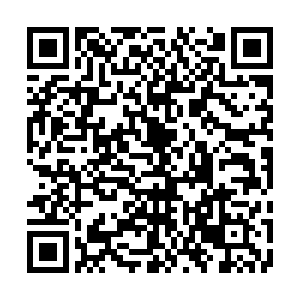 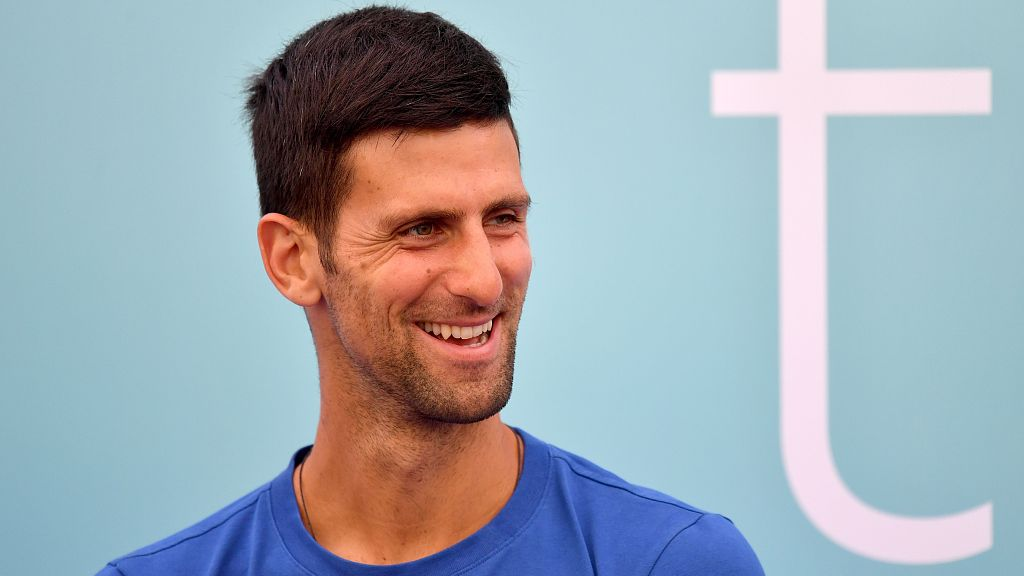 World number one Novak Djokovic says he is happy the U.S. Open is going ahead but it would only be fair if every player eligible is able to compete.

He also said he was looking forward to the delayed French Open, whose dates have been recently confirmed.

Earlier this month, Djokovic sounded doubtful when he said competing in New York would be impossible because of the "extreme" COVID-19 protocols in place for the tournament at Flushing Meadows.

"I'm extremely happy and excited to see that all the tournaments, especially grand slams, are organizing their events," said the 33-year-old 17-time grand slam champion.

"I think that a lot of people were skeptical, especially for the U.S. events, considering what the U.S. went through as a country during this pandemic. So a lot of people, including myself, were quite skeptical on whether it would happen or not.

"Let's hope that in the next two months some of those restrictions will loosen up a bit and we will have a great, great tournament."

As for Roland-Garros, Djokovic said he was excited to return to Paris and take on the clay-court section of what is left of the calendar.

"Of course, Roland-Garros moved to different dates in the calendar and I am glad that they were able to put everything together because I understand the complications and the challenges that are behind tournament organization," he said.