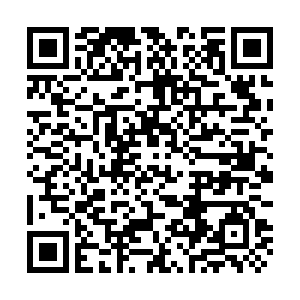 The KCNA said Pyongyang would send anti-South Korea material across the border in retaliation for the latter's hurting of their leadership and insulting of the Korean people.

"The struggle has turned into the one for distributing leaflets to the south in denunciation of the heinous perpetrators," the KCNA added.

The DPRK has been lashing out at Seoul in recent weeks over its efforts to stop anti-Pyongyang leaflets coming in from the south.

It has already cut communication lines with Seoul, and this week destroyed their joint liaison office in the border city of Kaesong. It said it also plans to redeploy troops in border areas.

"The enraged people across the country are actively pushing forward with the preparations for launching a large-scale distribution of leaflets to pour the leaflets of punishment upon those in South Korea," the report noted.