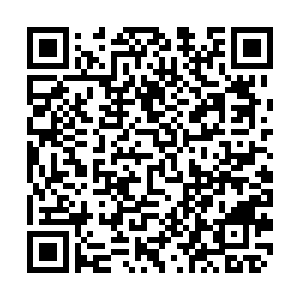 China and the EU have made efforts to reschedule their high-level dialogues amid COVID-19. The leadership meeting was earlier scheduled to take place in March in Beijing.

Moscow said on Thursday that the three foreign ministers would exchange views on global political, economic and financial trends following the COVID-19 pandemic, and opportunities for cooperation to help them weather the crisis, according to local news reports.

Experts say border issues and the recent physical conflict between Chinese and Indian troops may also top the agenda.

Two months ago, Russian President Vladimir Putin postponed the Victory Day parade celebrating the 75th anniversary of the Soviet Union's victory over the Nazis in World War Two, in light of the COVID-19 pandemic. A mass procession called The Immortal Regiment was also postponed as part of measures to stem the spread of the virus.

Victory Day is Russia's most important secular holiday, traditionally observed on May 9 every year. Troops from 18 more foreign countries including China, India, the U.S., the UK and France would march alongside the personnel from the Russian armed forces to celebrate the diamond jubilee of the great victory.

Thursday: 70th anniversary of the beginning of the Korean War.