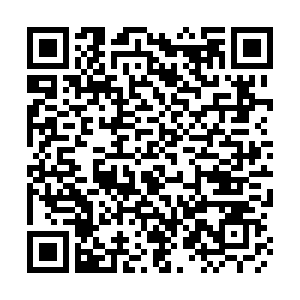 It has been 10 days since Beijing reported its first local coronavirus case after more than 50 days with zero new locally transmitted cases.

As of Saturday, a total of 227 new confirmed cases had been recorded. 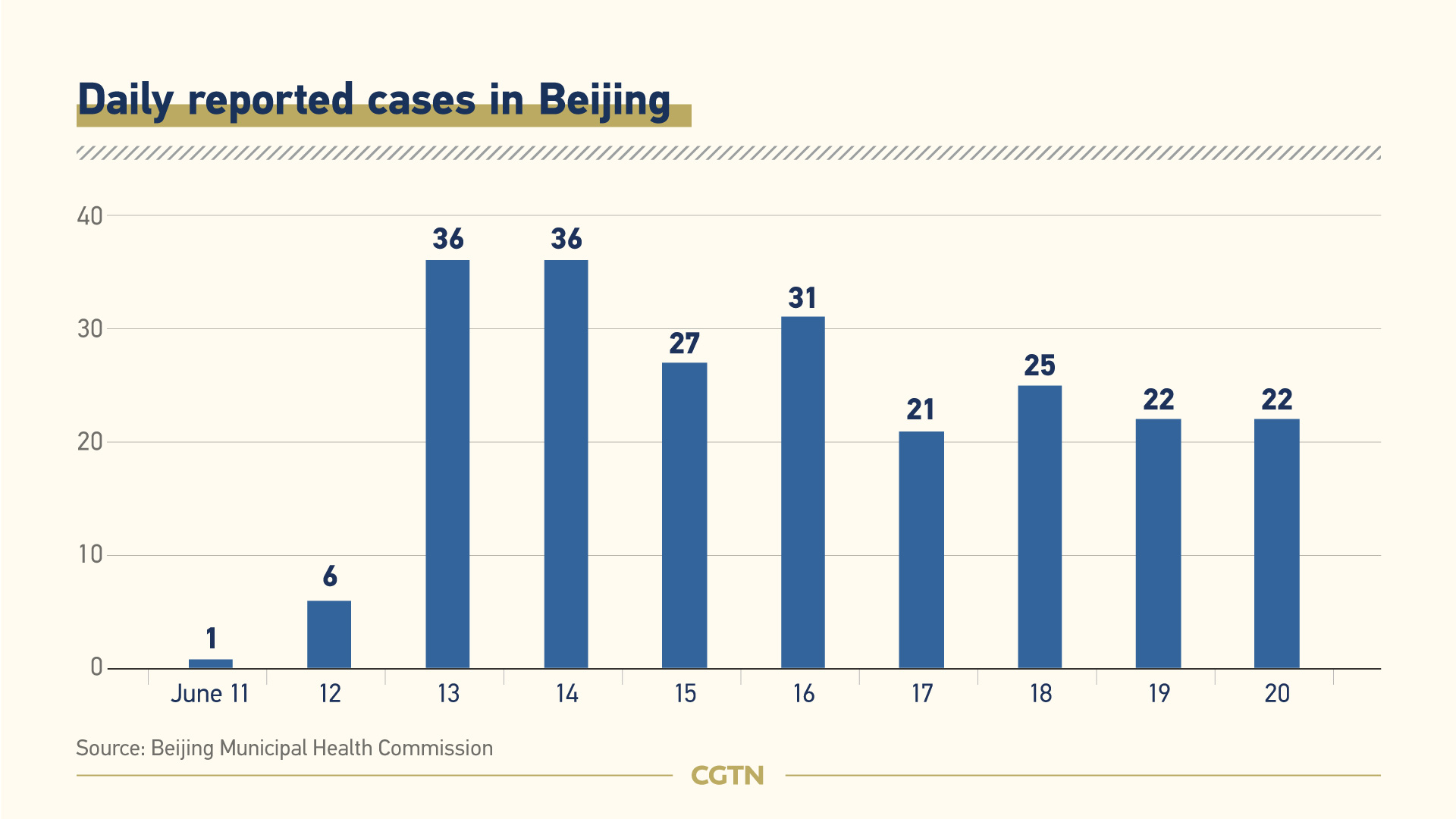 The bulk of the infections trace back to the capital's largest wholesale produce market, Xinfadi. 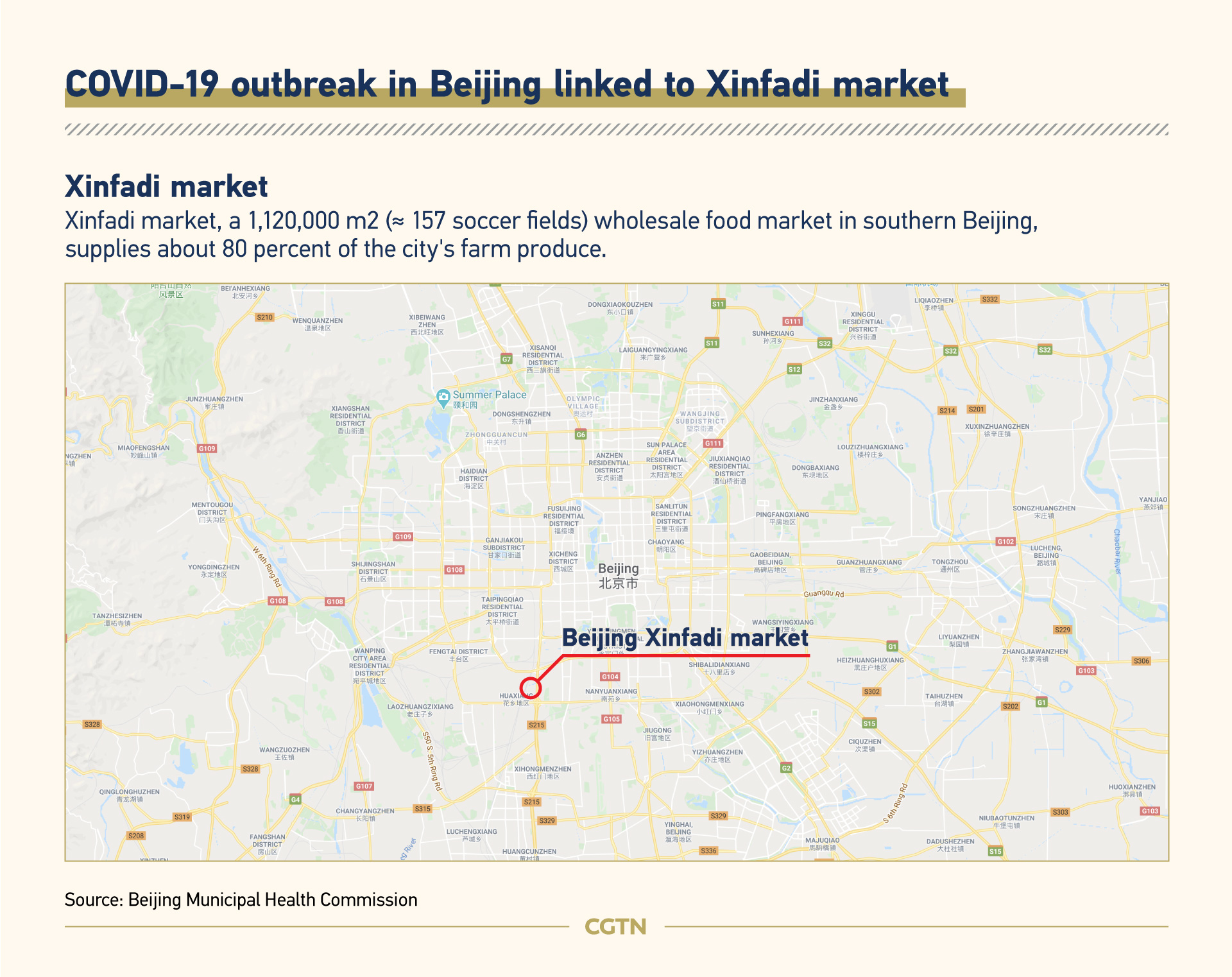 The early cases were centered in Fengtai District, where the market is located.

The Beijing government has taken swift action to test all personnel involved with the market and investigate surrounding neighborhoods. 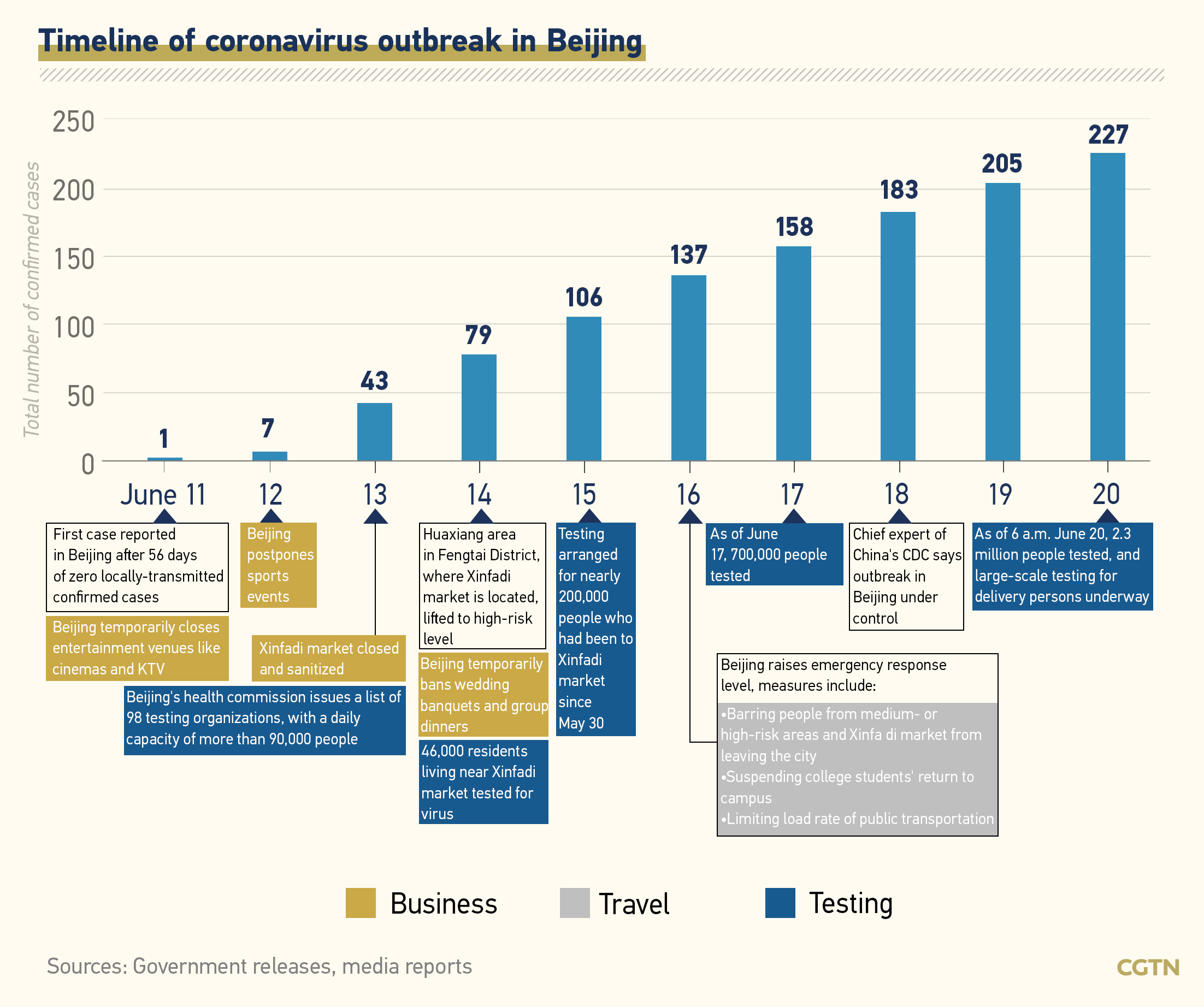 On June 13, the Municipal Health Commission issued a list of 98 testing organizations with a daily capacity of more than 90,000 people.

On June 14, a total of 76,499 residents were tested within the city, the Health Commission said.

Since the outbreak, Beijing quickly expanded its testing pool. By Sunday, an additional 26 organizations were added in the testing groups, pushing the maximum testing capacity to over 230,000 per day.

Beijing has also limited movement especially for people in medium- and high- risk areas. Travel from the city was curtailed and schools and colleges were required to suspend the return of their students. Entry restrictions were also reinstated in many residential compounds. 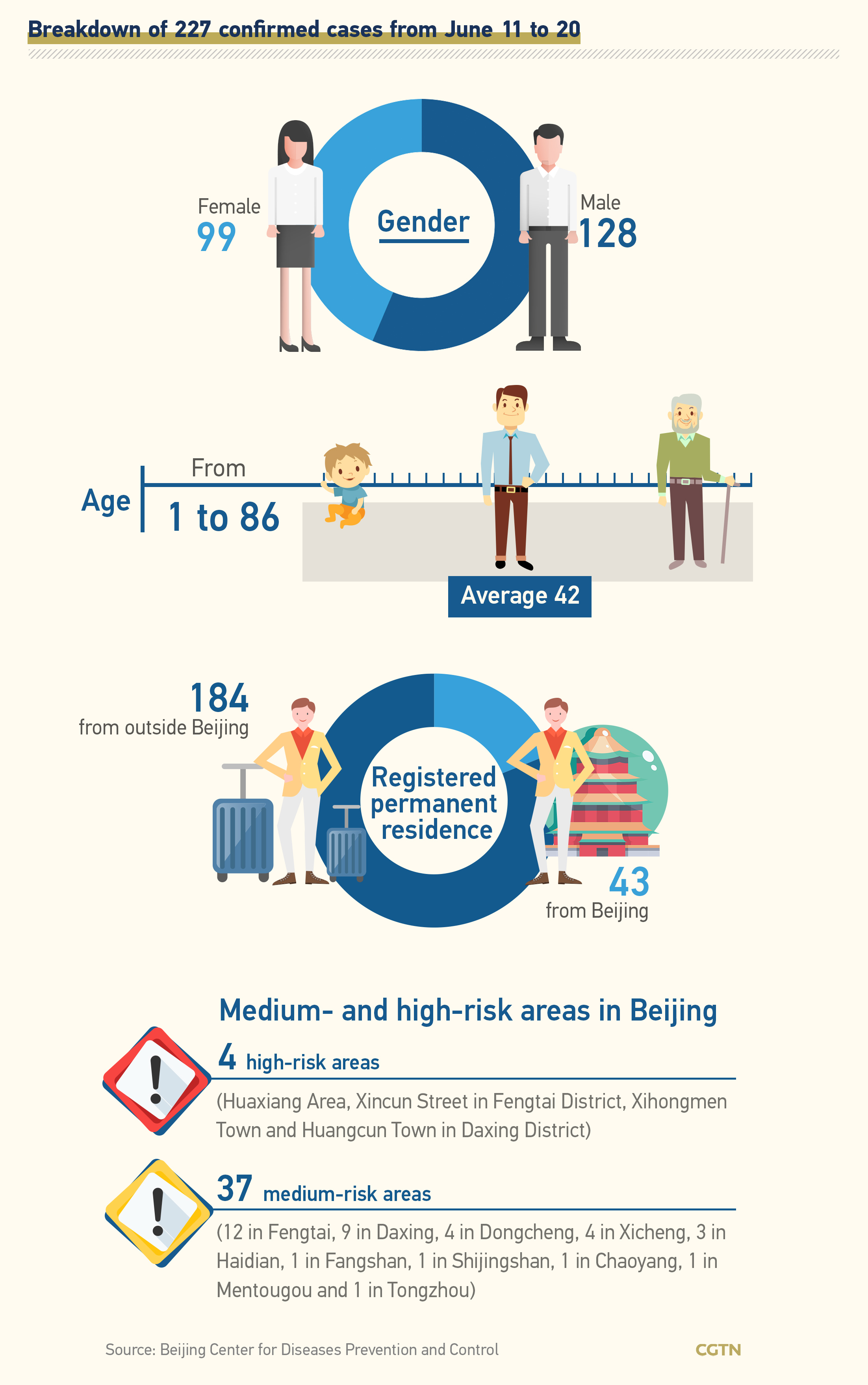 Based on the epidemiological connection between the initial cases and the market, combined with the epidemic curve of the onset dates, the outbreak was discovered in the early stage, and the number of cases is still on the rise, the Municipal Health Commission said. The trend might persist for a period of time.

Wu Zunyou, chief epidemiologist of the Chinese Center for Disease Control and Prevention, said Thursday that Beijing has responded with swift measures to contain the coronavirus, adding that the outbreak has been brought under control.