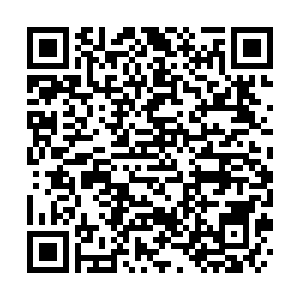 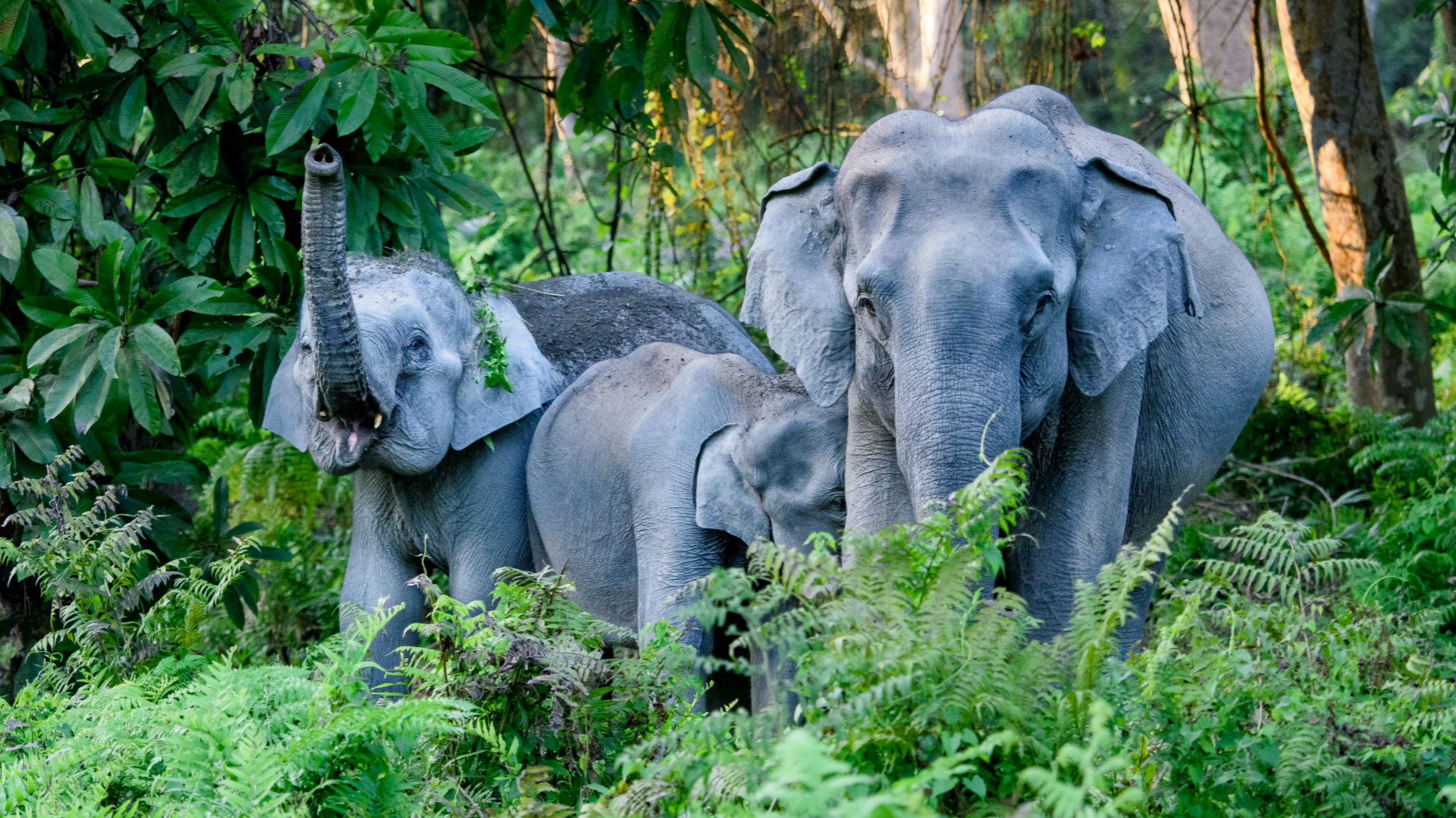 In southwest China's Yunnan Province lives a group of giant creatures. The Asian elephants, which are under first-class state protection and listed internationally as endangered, take this flourishing land as their home. However, as some villages are nearby, conflict between humans and elephants occurs frequently.

Jiangcheng County, located in Puer City in the province, often receive "unpleasant visits" from the wild elephants. Since January, there have been about 96 cases of elephants breaking into the village and causing damage of over two million yuan. Besides, many villagers are fearful of encountering wild elephants as they can harm people.

In recent years, the local government has come up with ways to ease these conflicts. A monitoring system that can track the elephants has been set up. Staff of the system will keep eyes on the route the animals take and send evacuation alerts to villagers via radio, text and phone calls if necessary.

The government has also purchased insurance plans to compensate villagers for the damage to houses, livestock and crops caused by the incursions. Because of these efforts, the conflicts have eased, without harming the elephants.

In other parts of Yunnan Province where the elephants are distributed, local authorities also came up with helpful methods to maintain the balance between humans and wildlife.

Read more about how Yunnan has eased elephant-human conflict:

Chase Wild Asian Elephant: Human and wildlife side by side in harmony

Wild Asian elephants head back to rainforest after visiting cropland