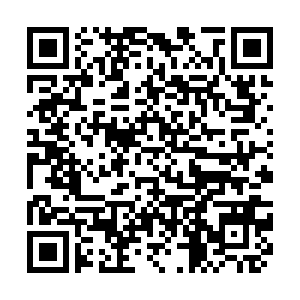 The president of Kiribati has won re-election, state media in the Pacific nation reported Tuesday.

Maamau's government cut ties with Taiwan and resumed diplomatic relations with the People's Republic of China in September last year, days after another Pacific nation, the Solomon Islands, did the same.

Berina, who sympathized with the Taiwan authorities, was highly critical of Maamau's move, raising speculation that he could re-build ties with them once elected.

In January, Maamau visited China and held talks with Chinese President Xi Jinping and Premier Li Keqiang, and the two countries signed a Memorandum of Understanding (MOU) for cooperation on the Belt and Road Initiative (BRI).

Chinese State Councilor and Foreign Minister Wang Yi said in May the bilateral relationship had enjoyed sustained and rapid growth, and produced fruitful outcomes in a wide range of areas.

"New historical progress is recorded every day," Wang said in a statement on the reopening of Kiribati's Embassy in China.

With Tuesday's election victory, Maamau will serve a second four-year term, also continuing his role as the country's foreign minister. He will be officially sworn-in at the Kiribati's Parliament House on Wednesday.

"Since China and Kiribati resumed diplomatic ties in September 2019, the development of bilateral relations has maintained robust momentum, with fruitful outcomes achieved through cooperation in various fields," Zhao said at a regular press briefing.

Facts have proved that upholding the one-China principle meets the shared aspiration of the people and is an irresistible trend of the times, he stressed.