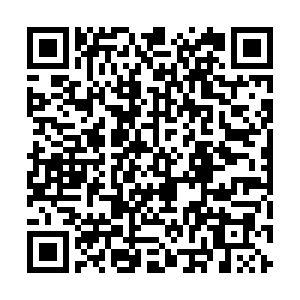 Chinese President Xi Jinping sent a congratulatory message to Taneti Maamau on his re-election as Kiribati's president. The Pacific nation's incumbent Maamau was re-elected on June 23.

Maamau's government cut ties with Taiwan and resumed diplomatic relations with the People's Republic of China last September, days after another Pacific nation, the Solomon Islands.

In a letter dated June 26, President Xi hailed the growth of the bilateral relations and progress in various areas of cooperation.

Xi said that President Maamau visited China in January and they had fruitful talks, and the two countries helped each other in fighting against the COVID-19 pandemic, displaying friendship between the two peoples.

During his visit, China and Kiribati signed a Memorandum of Understanding for cooperation on the Belt and Road Initiative.

Xi said he highly values the relations with Kiribati and is willing to work with President Maamau to push the bilateral relations to a new level and bring more benefits to the peoples of the two countries.