China to put visa restrictions on some U.S. individuals over Hong Kong
CGTN 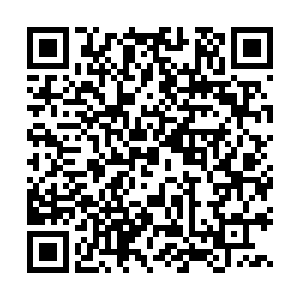 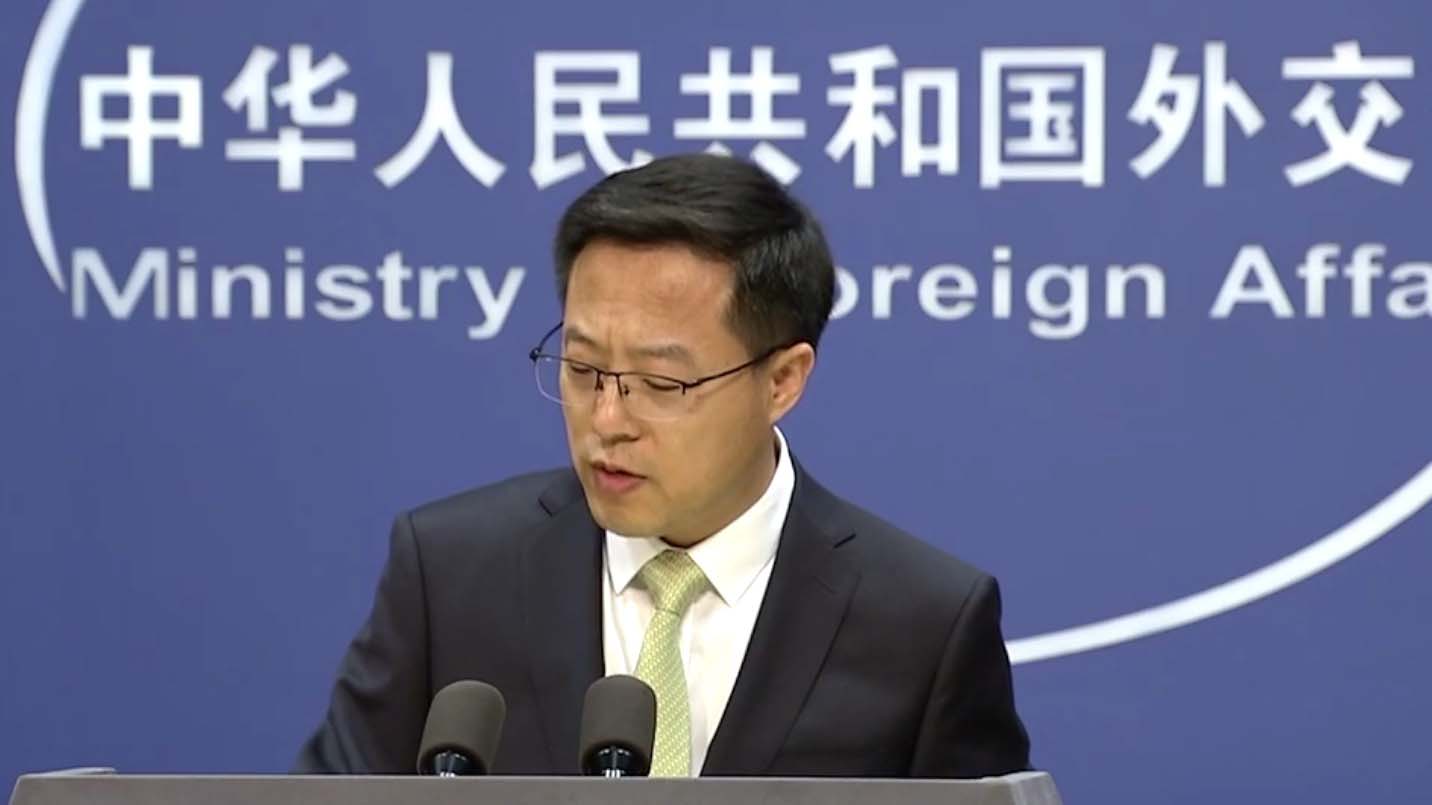 Ministry spokesperson Zhao Lijian made the remarks at a daily press briefing while reaffirming China's determination to safeguard its national sovereignty, security and development interests as well as the principle of "One Country, Two Systems."

Last week, U.S. Secretary of State Mike Pompeo said that Washington is imposing visa restrictions on officials of the Communist Party of China (CPC) "believed to be responsible for undermining freedoms in Hong Kong." 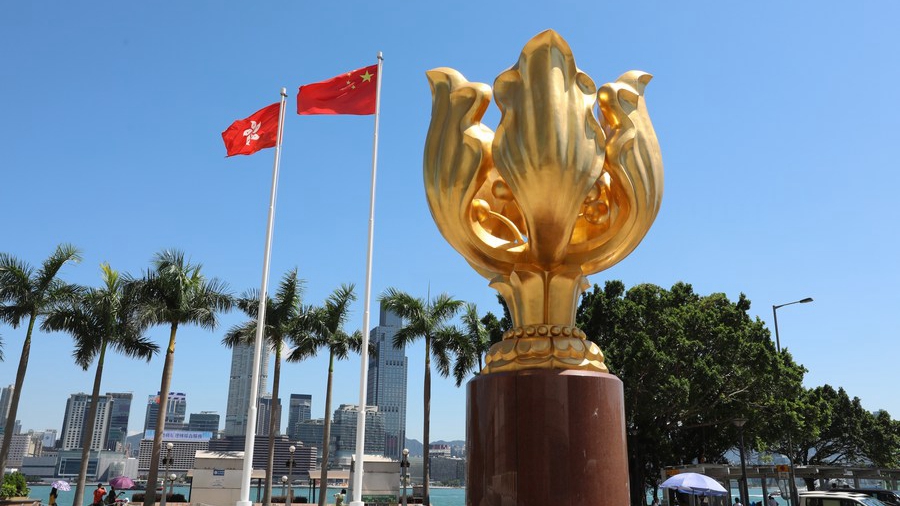 Zhao stressed that the national security legislation for Hong Kong is "purely China's internal affairs," in which no foreign country has the right to interfere. China firmly opposes any foreign interference in Hong Kong affairs, he added.

The U.S. attempt to obstruct China's efforts to advance the national security legislation for Hong Kong by imposing "sanctions" is doomed to failure, he said.

A draft law on safeguarding national security in the HKSAR is under deliberations during an ongoing session of the Standing Committee of the National People's Congress, China's top legislature.