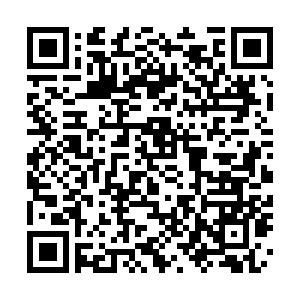 Israeli Defense Minister Benny Gantz told U.S. diplomats on Monday that July 1 as target date to begin official debate on West Bank annexation plan was "not sacred," an official with his party said.

Gantz, who also serves as alternate prime minister in Israel's newly-formed coalition government, made the remark during a meeting in Jerusalem with Avi Berkowitz, U.S. President Donald Trump's envoy for international negotiations, and David Friedman, U.S. ambassador to Israel.

"Gantz made clear in the meeting that July 1 is not a sacred date," said a source in his Blue and White party.

Opinion: Annexing the West Bank could be more pressing for Israel

The defense minister stressed that the government's first priority "at the moment is getting people back into workforce and taking care of coronavirus." 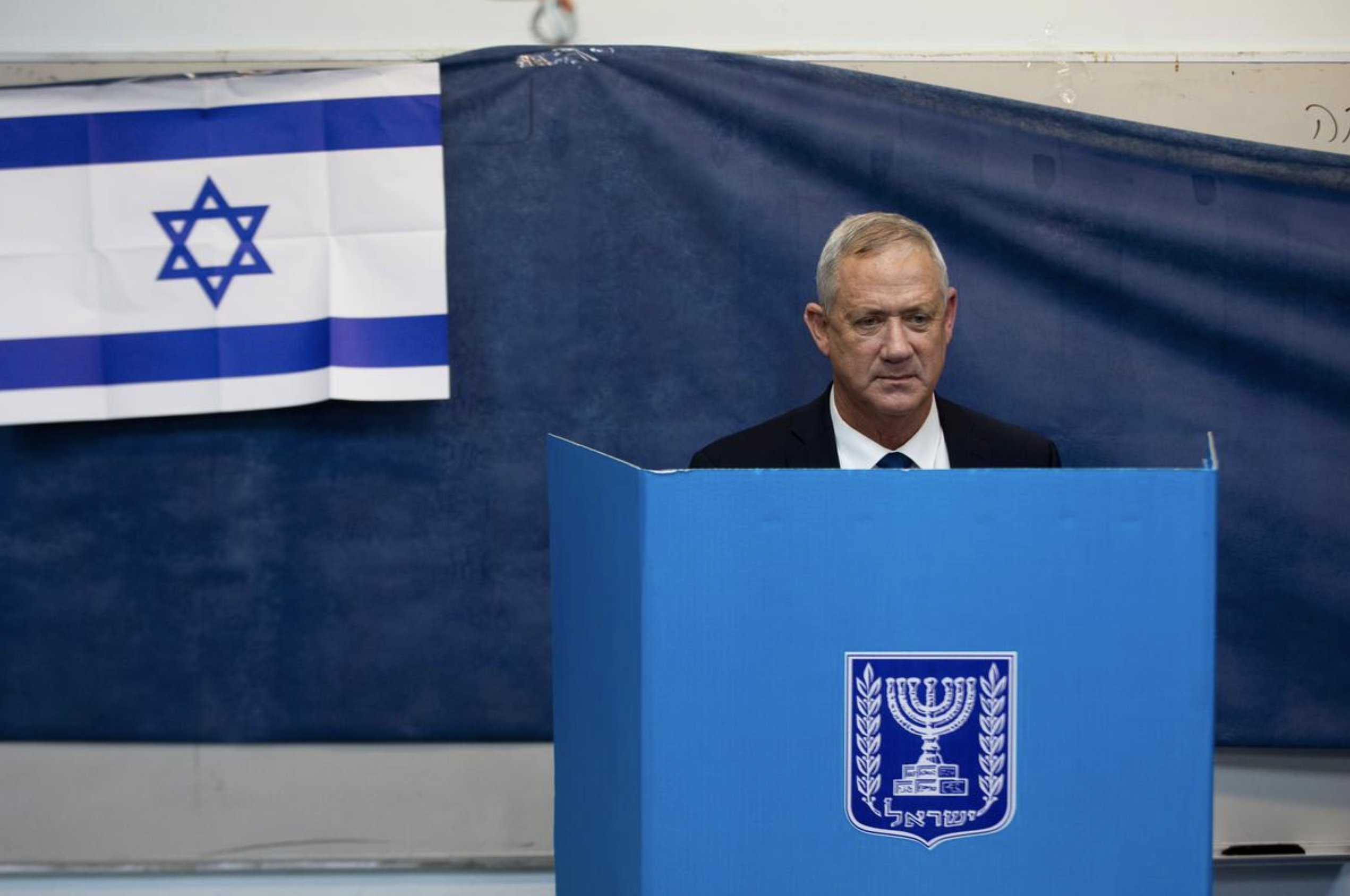 "Before making any political moves, we need to help the public to get back to earning a living with dignity," Gantz said.

Gantz told Berkowitz and Friedman that the plan should be pushed forward with "strategic partners in the region and the Palestinians, and reach an arrangement that benefits all sides in a proportional, responsible and mutual manner."

Local Israeli media widely estimated that it was highly unlikely that the White House would green-light the annexation plan if it was not supported by both Gantz and Netanyahu.

Under the plan, which was a main election promise during Netanyahu's March 2 re-election campaign, Israel would annex Jewish settlements and lands in the Jordan Valley, part of the West Bank, where the Palestinians wish to build their future state. The territory was captured by Israel during the 1967 Middle East war.

The Palestinians boycott the annexation plan and the international community has condemned it as a violation of international law and a threat to regional peace.