Expert: WTO exit will punish the U.S., not China
CGTN 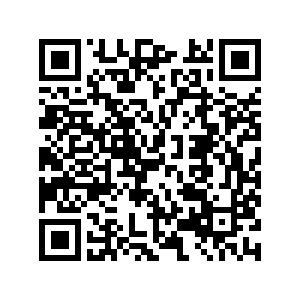 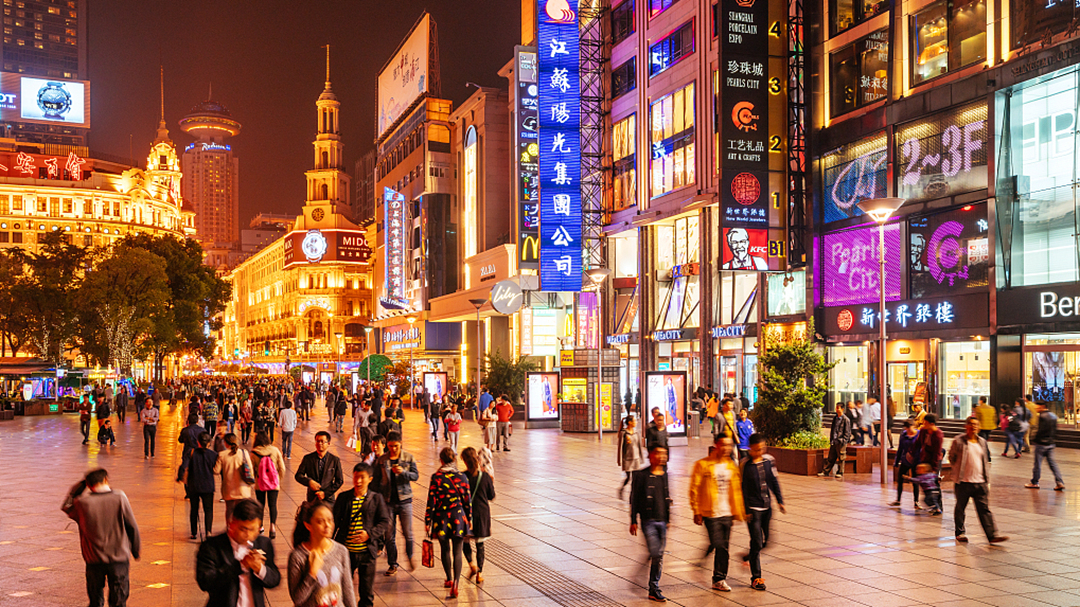 View of a shopping street in Shanghai, China. /VCG

View of a shopping street in Shanghai, China. /VCG

The U.S.' withdrawal from the World Trade Organization (WTO) will do little to hurt China's economic growth, but will backfire on the U.S., said Marc L. Busch, professor of International Business Diplomacy at Georgetown University on Monday.

Busch wrote in a commentary on The Hill that popular critics of the WTO say that the institution has "paved way for China's economic ascendancy," while none of the critics were able to explain how a U.S. withdrawal from the WTO would reverse China's gains.

The speculation goes as, if unconstrained by the WTO, Washington would hold more leverage over Beijing as it can raise tariffs higher.

Busch emphasized that waves of Section 301 tariffs against China were at odds with the U.S.' WTO commitments, which instead have punished U.S. consumers, retailers and industries that depend on imported goods, as well as exporters.

He added that U.S. companies have since lobbied for exclusions from crippling tariffs, which has diverted their energy away from innovation.

"The U.S. will retaliate for Chinese retaliation for U.S. retaliatory tariffs. If this is the future of U.S. trade politics, lawyers who file for exclusions will make out just fine, but everyone else will lose out," the professor wrote.

He added that, the act counts as "the victory of inside politics over commerce."

The Chamber acknowledged the geopolitical and economic challenges the two countries encounter, while emphasized that a functional relationship was "in the fundamental interests of Americans, and of peace and stability in the world."

Zhao Lijian, Chinese Foreign Ministry spokesperson responded to the report saying that the nature of China-U.S. economic and trade relations is mutually beneficial and win-win. He added that China is committed to working with the U.S. side to develop a relationship featuring non-conflict, non-confrontation, and mutual respect.

Trade between the two countries increased to 39.7 billion U.S. dollars in April, up over 40 percent from the prior month, surpassing Mexico and Canada, according to a Wall Street Journal report earlier this month. The paper called China a "bright spot" for the United States in a "gloomy global trade picture."