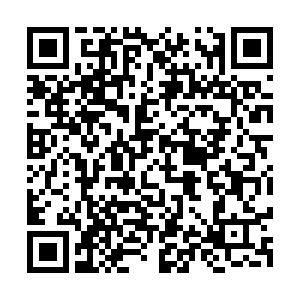 A new CNN report authored by Carl Bernstein, famed for his role in exposing the Watergate scandal, claims U.S. President Donald Trump's conversations with foreign leaders convinced some senior officials that the president is "delusional" and poses a threat to national security.

Bernstein, in a report based on interviews with multiple sources over a four-month period, said Trump bullied and belittled allies while fawning over autocratic leaders.

"Some of the things he said to Angela Merkel are just unbelievable: he called her 'stupid,' and accused her of being in the pocket of the Russians," a source told Bernstein. "He's toughest [in the phone calls] with those he looks at as weaklings and weakest with the ones he ought to be tough with." 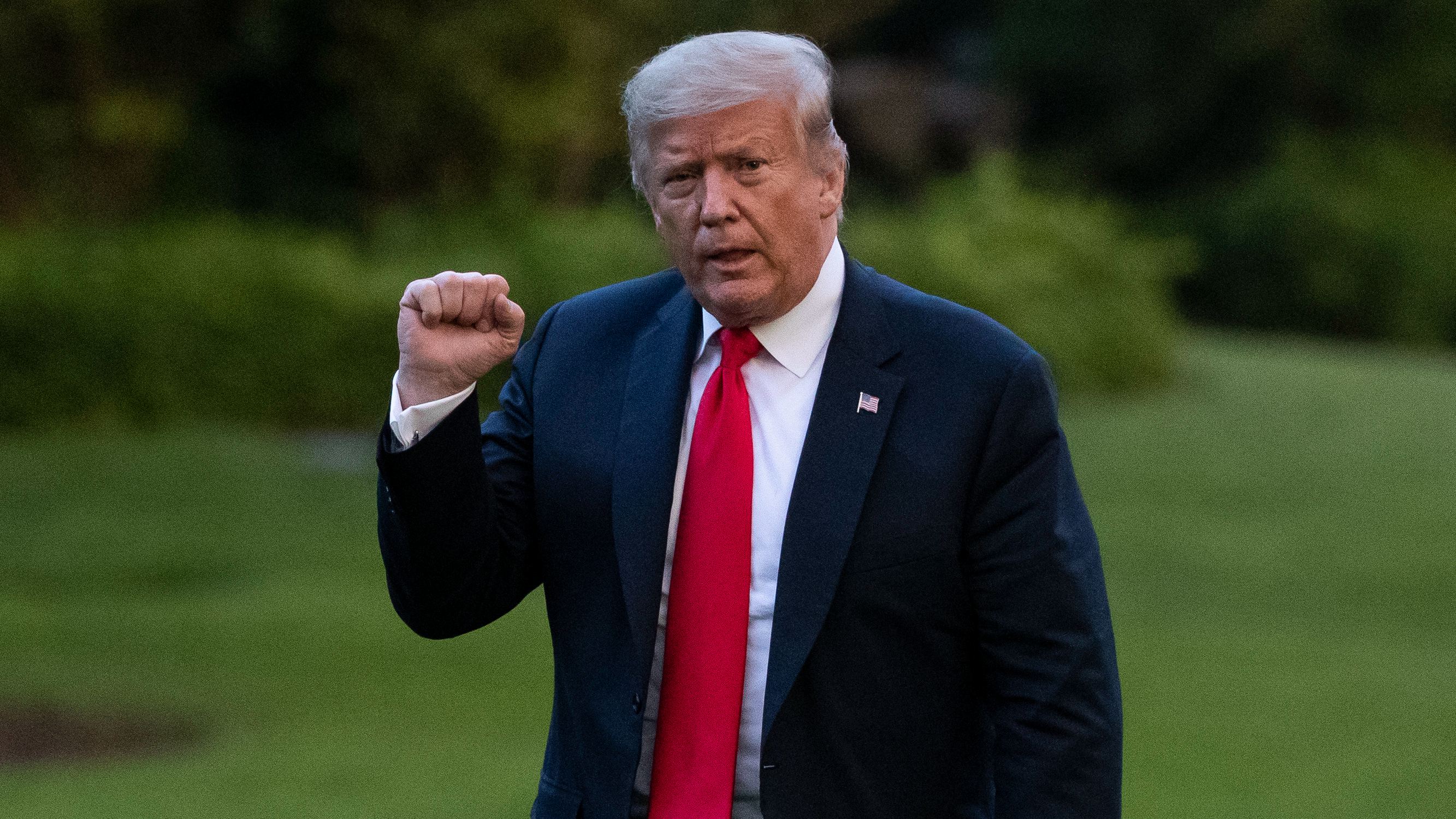 President Donald Trump pumps his fist as he walks on the South Lawn at the White House, Washington, June 25, 2020. /AP

President Donald Trump pumps his fist as he walks on the South Lawn at the White House, Washington, June 25, 2020. /AP

Sources said Trump "incessantly boasted" to some heads of state about his "wealth, genius, 'great' accomplishments as President, and the "idiocy" of his Oval Office predecessors," but in calls with the leaders of U.S. allies he typically established a grievance "almost as a default or leitmotif."

"Everything was always personalized, with everybody doing terrible things to rip us off – which meant ripping 'me' – Trump – off," one U.S. official is quoted as saying. "He couldn't – or wouldn't – see or focus on the larger picture."

Trump vs. Bolton: The fireworks have only just begun

The calls, for which Trump was "consistently unprepared," caused some of his former top officials, including national security advisers H.R. McMaster and John Bolton, Defense Secretary James Mattis, Secretary of State Rex Tillerson and White House Chief of Staff John Kelly, as well as intelligence officials – to conclude that the president was often "delusional," sources told Bernstein.

But the report said Trump believed that he could "either charm, jawbone or bully almost any foreign leader into capitulating to his will, and often pursued goals more attuned to his own agenda than what many of his senior advisers considered the national interest."

In some cases, the president's actions led White House officials to conclude that the president himself posed a national security threat, Bernstein added.

(Cover: President Donald Trump's glass of Diet Coke with the presidential seal on it sits on his desk in front of his phones during an exclusive interview with Reuters journalists in the Oval Office at the White House in Washington, U.S., December 11, 2018. /Reuters)