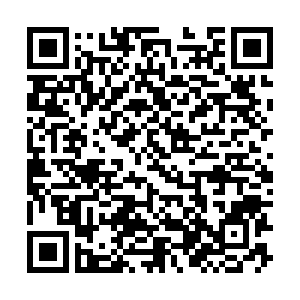 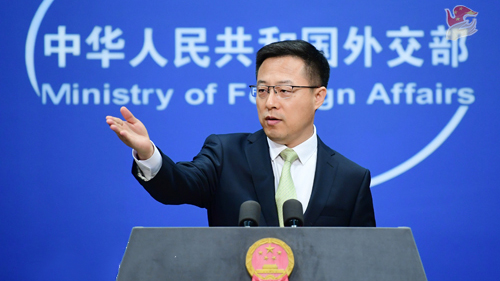 The Chinese and Indian border defense forces have taken effective measures to disengage from front-line contact in the Galwan Valley on the Sino-Indian border, based on the consensus reached at the recent commander-level military talks, Chinese Foreign Ministry Spokesperson Zhao Lijian told reporters on Thursday at a regular press conference.

Some Indian media outlets reported on Wednesday that the disengagement process between the two armies at friction points along the Line of Actual Control (LAC) has been completed, both sides having disengaged and moved back by 1-1.5 kilometers from the friction points.

Some reporters at the conference questioned the process and whether the two sides would hold a joint inspection to assess the implementation of the withdrawal process.

The situation on the Sino-Indian border is generally stable and tends to ease. The two sides would continue to maintain dialogue and communication through military and diplomatic channels, including holding a new round of commander-level talks and a meeting on the China-India Border Affairs Consultation and Coordination Working Mechanism, Zhao said.

Zhao didn't give a clear answer to whether the two sides would carry out joint verification for the time being but said the Chinese and the Indian sides would implement the consensus reached by the two sides with practical action and jointly work to improve the situation at the border area to further ease tensions.

This is the latest move after Sunday's talks between the Chinese and Indian foreign ministers over the phone, during which the two sides exchanged frank and in-depth views on easing the current state of affairs between the two countries' borders and reached a positive consensus.

On June 19, Indian Prime Minister Narendra Modi said at an all-party meeting that the Chinese neither entered Indian territory nor has any post been taken over by the Chinese army.

"Neither have they intruded into our border, nor has any post been taken over by them (China)," said Modi.

On July 6, China Central Television (CCTV) broadcast some video clips which showed the Indian troops crossing over to the Chinese side, constructing a bridge and a helipad. The Indian men in uniform can be seen setting up tents and carrying steel structures across the border for construction purposes, proving that claims saying "China tried to unilaterally change the status of border control" are completely contrary to the facts.