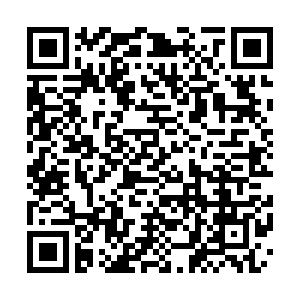 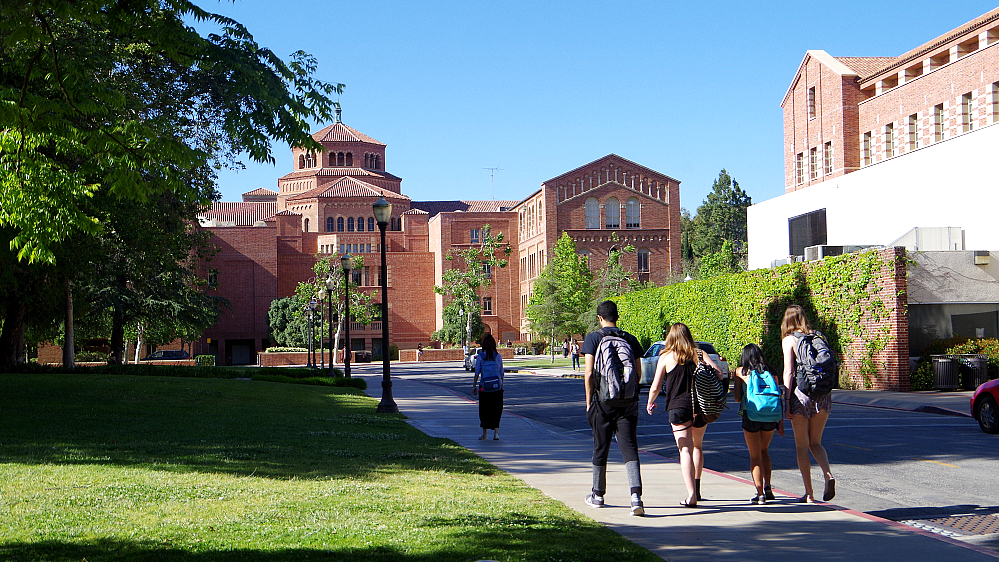 The state of California said Thursday it will file a lawsuit against the Trump administration over the "unlawful policy that threatens to exacerbate the spread of COVID-19 and exile hundreds of thousands of college students studying in the United States," becoming the first state to challenge the U.S. federal government's new student visa policy.

"Shame on the Trump administration for risking not only the education opportunities for students who earned the chance to go to college, but now their health and well-being as well," California Attorney General Xavier Becerra said in a press release.

The statement added that the rule "is arbitrary and capricious, in violation of the Administrative Procedure Act," which dictates what procedural steps agencies have to take before enacting regulations.

California's decision adds another legal challenge to a policy that is already facing multiple lawsuits from universities.

The order is 'illegal, unnecessary and callous' The University of California (UC) system, which includes UCLA and Berkeley among others, announced on Wednesday plans to file a separate lawsuit against the U.S. federal government for allegedly "violating the rights of the university and its students," following a similar lawsuit from Harvard University and the Massachusetts Institute of Technology (MIT) earlier this week.

The lawsuits are in response to a U.S. Immigration and Customs Enforcement (ICE) ruling that international students will have to take in-person classes to qualify for a visa, otherwise they will have to leave the country. In the wake of the pandemic however, many universities have cut the number of in-person classes on offer.

UC President Janet Napolitano, who was also previously U.S. Secretary of Homeland Security, called the order "mean-spirited, arbitrary and damaging to America" in a press release issued by the university.

According to the statement, the lawsuit will seek a temporary restraining order, as well as preliminary and permanent injunctive relief to bar ICE from enforcing the order. 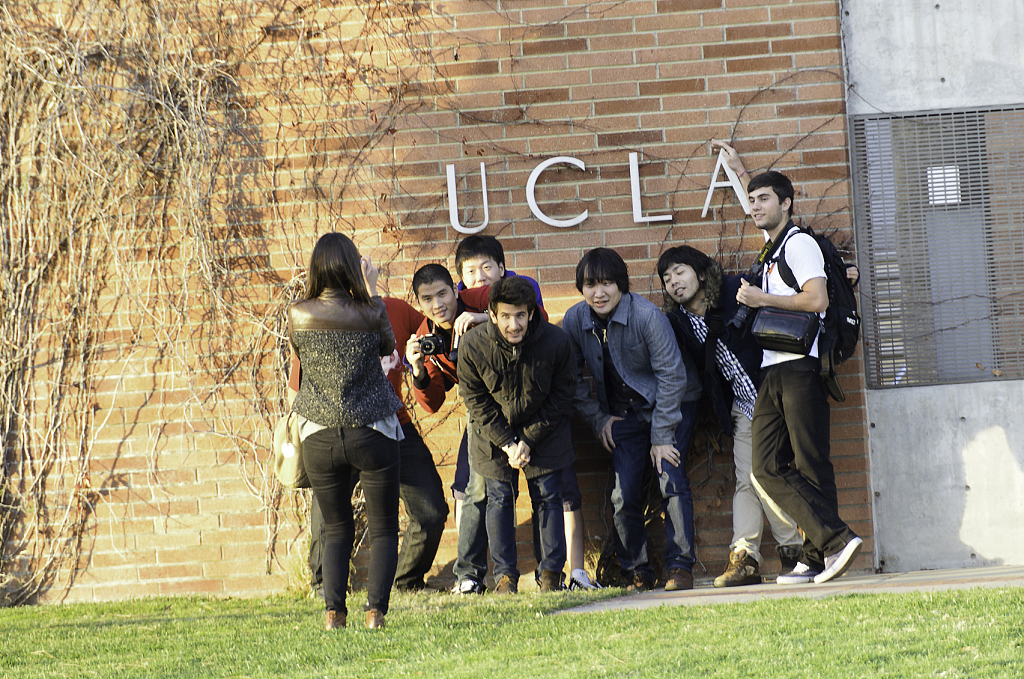 "At a time when college students across America are struggling to deal with the challenges and uncertainty of the COVID-19 pandemic while focusing on their studies, this capricious and illegal order from the federal government plunges them into deeper anxiety and uncertainty," said Napolitano. "It is illegal, unnecessary and callous."

"The University of California's legacy and leadership would not be the same without the international students and faculty who have come to this institution," UC Board of Regents chair John A. Perez also said in the press release.

The university plans to offer both online and in-person courses in the fall. But according to Perez, UC has increased online instruction and decreased in-person classes in order to protect students' health amid the pandemic. 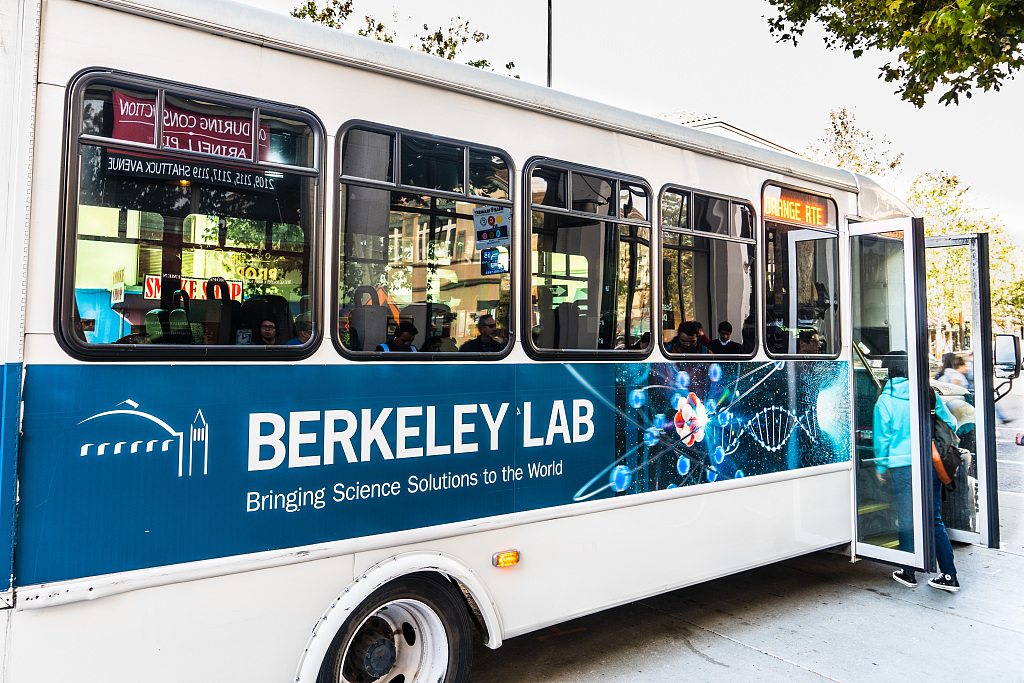 The UC system says the new visa policy violates the rights of the university and its students. /VCG

The UC system says the new visa policy violates the rights of the university and its students. /VCG

"To UC's international students, I say: 'We support you and regret the additional chaos ICE's action has caused,'" Perez said. "To the courts, I say, 'We are the University of California. UC knows science, UC knows law, and we approach both in good faith. '"

The Trump administration's new visa policy on international students has met with sharp criticism from universities and highly-rated research institutes. 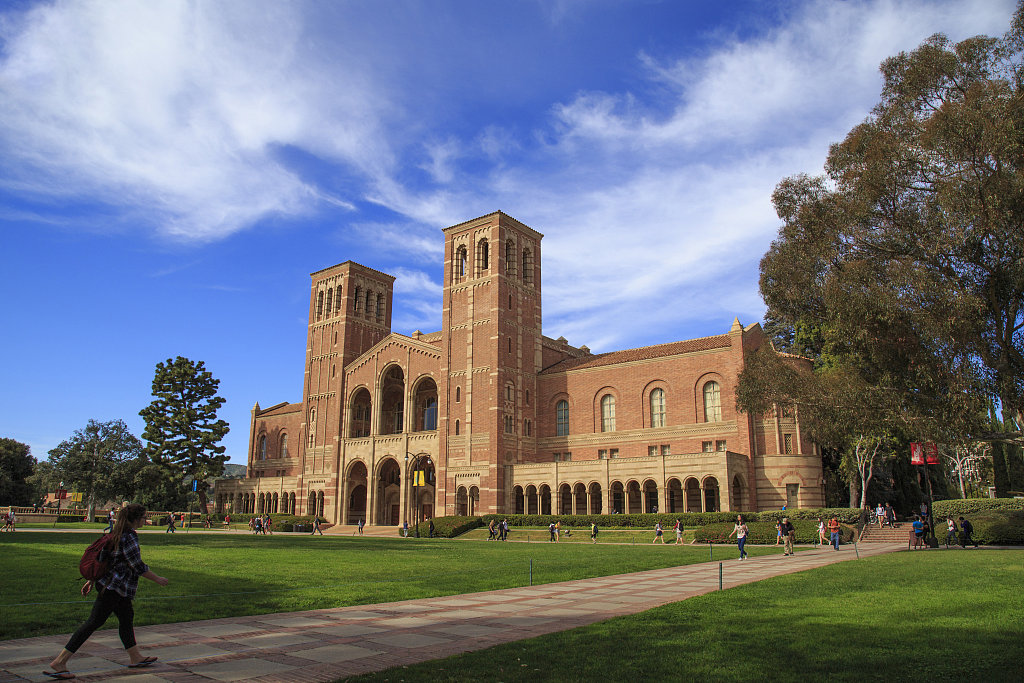 The Trump administration's new visa policy on international students has been criticized by American universities. /VCG

The Trump administration's new visa policy on international students has been criticized by American universities. /VCG

Northeastern University announced Wednesday that it would join Harvard and MIT in filing a federal lawsuit against the U.S. Department of Homeland Security and ICE over new rules barring international students from living in the country while taking online courses.

Stanford University said that it would file an amicus brief "shortly" in support of Harvard and MIT's suit. In a letter to Acting Secretary of Homeland Security Chad Wolf published on the university's website, Stanford President Marc Tessier-Lavigne expressed "grave concern" about the new policy and called on Wolf to rescind it. 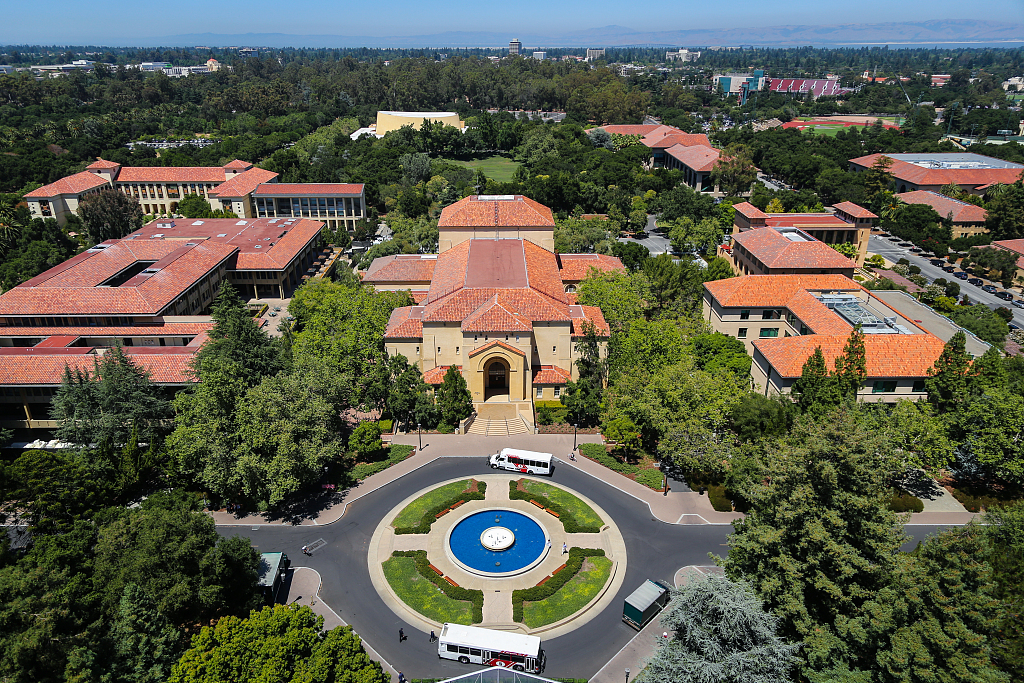 Stanford University said that it will file an amicus brief "shortly" in support of Harvard and MIT in their lawsuit. /VCG

Stanford University said that it will file an amicus brief "shortly" in support of Harvard and MIT in their lawsuit. /VCG

The University of Southern California (USC) said it would join the lawsuit by filing an amicus brief – a legal document written by parties who are not involved in the case but have strong interests and expertise in the matter – but that it was also actively weighing all other legal options.

Other universities that have announced their intention to file amicus briefs in support of Harvard and MIT include Cornell, Princeton, Dartmouth and the University of Pennsylvania.

According to an analysis of student visa data by College Factual, a leading source of data analytics, a total of 1,064,586 international students came to the United States to study at colleges and universities in 2018.