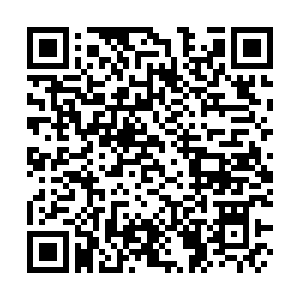 China announced it will impose sanctions on U.S. aerospace and defense contractor Lockheed Martin for involvement in the latest U.S. arms sale to the Taiwan region.

"The U.S. should stop military contact with the Taiwan region including arms sales, so as not to further damage Sino-U.S. relations as well as peace and stability across the Taiwan Strait," he said.

Zhao noted that in order to safeguard national interests, China decided to take necessary measures to impose sanctions on Lockheed Martin, the main contractor involved in the U.S. arms sale to the Taiwan region.

The remarks came as the U.S. State Department said on Friday that the U.S. has approved a 620 million U.S. dollars missile upgrade package for Taiwan.

Zhu Fenglian, spokesperson for the Taiwan Affairs Office of the State Council, commented on the deal at Tuesday's press briefing that China opposes the U.S. selling weapons to the Taiwan region and seeking any sorts of military ties between the two parties.

The DPP's attempts will only undermine peace and stability across the Taiwan Strait and bring a greater disaster to people in Taiwan, Zhu added.