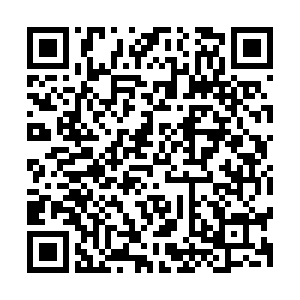 This is the first nomination since the Safeguarding National Security Law was enacted at the beginning of the month.

A total of 70 members will be elected.

The Electoral Affairs Commission (EAC) reminded all candidates of rules about the nomination and stressed the necessity of fully understanding and upholding the Basic Law.

"Any candidates who wish to run for the election must, in accordance with Section 40(1)(b)(i) of the Legislative Council Ordinance, sign a declaration in the nomination form to the effect that the person will uphold the Basic Law and pledge allegiance to the Hong Kong Special Administrative Region. Otherwise, he or she is not a validly nominated candidate," a spokesman for the EAC told reporters on Thursday.

Media reports say that Junius Ho, a local lawmaker and politician, announced on Friday that he will take part in the election. He was quoted as saying that many citizens approve of his work at the LegCo and he will continue to make efforts in various areas such as strengthening education about China's Constitution and the Basic Law of the HKSAR.

Ho has been urging protesters to stop illegal and violent acts since unrest broke out in June last year, which made him a target of attack by radical forces and suffer a life threatening injury.

A spokesperson for the Hong Kong and Macao Affairs Office of the State Council said Tuesday that it will never allow any illegal manipulation in the LegCo election and condemned the so-called "primaries" recently organized by the opposition camp in Hong Kong.

Meanwhile, the HKSAR government said it will investigate illegal acts in the so-called "primaries" as a large number of complaints on the activity has been filed with the government. 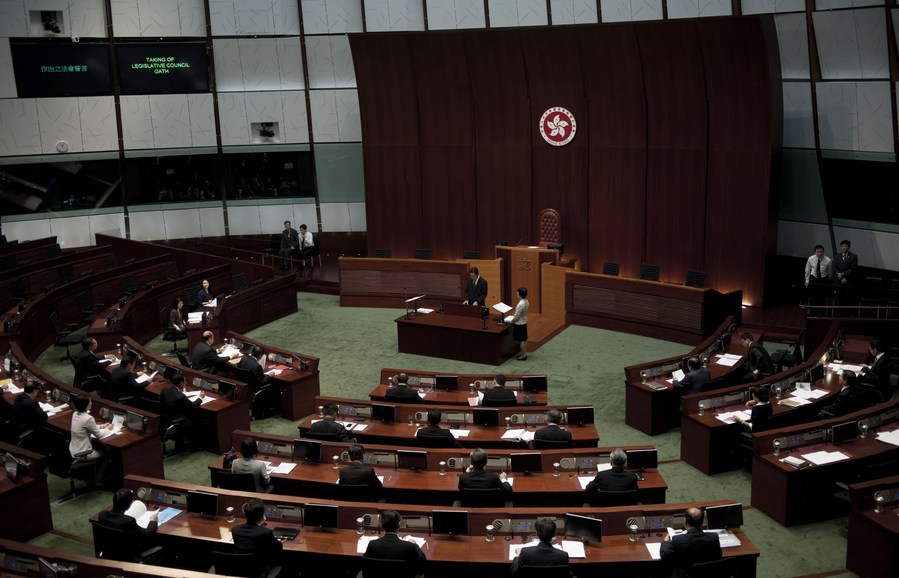 A meeting of the Legislative Council (LegCo) is held in south China's Hong Kong on Oct. 10, 2012. /Xinhua

A meeting of the Legislative Council (LegCo) is held in south China's Hong Kong on Oct. 10, 2012. /Xinhua

HK will hold the general election for the seventh-term LegCo on September 6.

Placards and bells: A glimpse inside Hong Kong's LegCo

According to a document on the arrangements for the 2020 LegCo general election submitted to the LegCo by the HKSAR government, the 2020 Final Register is planned to be published before July 25. The Registration and Electoral Office will set up more than 610 ordinary polling stations for the election.

About 31,000 electoral staff will be recruited and trained for carrying out polling and counting duties on polling day.

Fulfilling community duties, not politics, is what matters in HK election

Although district council members have no decision-making power over government policies, they can still help decide the makeup of a committee that will choose the chief executive.